Senators questioned current and former security officials about the massive law enforcement failures on January 6, the day a violent mob overpowered police officers and laid siege to the US Capitol building.

Three of the four who testified before Senate committees resigned under intense pressure immediately after the deadly uprising, including the former head of the Capitol Police.

It comes as Donald Trump’s former lawyer, Michael Cohen, said it was time for Mr Trump to “take responsibility for his own dirty deeds” after the Supreme Court ruled the ex-president has to hand over his tax returns to prosecutors in New York.

Meanwhile, President Joe Biden, held his first meeting with Canadian president Justin Trudeau and announced he will make his first major trip as president to Houston to visit the winter-devastated state of Texas.

As he used this week to observe the 500,000 deaths of Americans from Covid-19, his administration came under fire for re-opening the migrant camps on the US-Mexico border that he previously called “horrific”, and Kamala Harris called “human rights abuses”, when open under the Trump administration.

For Independent Voices, Andrew Feingberg writes Trump will be driven to at least continue to tease a 2024 run because it will enable him to claim that any moves to prosecute him by state or federal prosecutors is nothing more than an attempt to keep him from reclaiming the presidency.

“In a phone interview, a source close to the former president largely confirmed Monday’s report, calling Trump’s upcoming speech a “display of dominance” in which he’ll reclaim his status as the ultimate outsider and remind the GOP of his kingmaker status, all while going on the attack against enemies old and new, real and perceived. Trump’s plans, they said, are largely driven by his desire for revenge against Republican members of Congress who have either voted to impeach or remove him from office, publicly criticized him, or given aid and comfort to those who’ve done either.”

A new book from a former CIA chief and another high-ranking intelligence official from communist Romania has presented a new theory of the assassination of former president John F Kennedy.

According to the newspaper, the book says the Soviets later changed their minds about the assassination but that Oswald refused to stand down and went through with the plan as initially instructed.

The new book by R James Woolsey and Lt Gen Ion Mihai Pacepa is titled Operation Dragon: Inside The Kremlin’s Secret War on America and is set to be released in March.

Who is Ron Johnson?

After amplifying Donald Trump’s lie that the 2020 election was stolen from his supporters, a prominent GOP senator has aired a baseless conspiracy theory that “plainclothes militants, agents provocateurs” and “fake Trump supporters” were responsible for a deadly pro-Trump riot at the US Capitol on 6 January that sought to overturn election results, writes The Independent’s Alex Woodward.

“Senator Ron Johnson of Wisconsin was among several senators – including Josh Hawley and Ted Cruz – who objected to election results on 6 January and appeared at a Homeland Security Committee hearing on Tuesday about the assault, inspired by a months-long campaign by the former president and his supporters to undermine the votes of millions of Americans.”

Of all Joe Biden’s nominees, one was always going to have the hardest time. Neera Tanden, nominated to lead the Office of Management and Budget (OMB), was already controversial before Mr Biden picked her – and her hearings before the Senate Budget Committee failed to neutralise her single biggest problem: her history of tearing into opponents of both parties on Twitter.

The senator who first signalled Ms Tanden was in genuine trouble was Joe Manchin, the West Virginia Democrat whose swing vote will determine the fate of much of the Biden agenda. Announcing he would not back her, he specifically cited the tone of her public persona.

Watch: CNN host cries as she reports 500k US deaths from Covid

“We need to remember the people we have lost, even if we didn’t know them personally,” said Brianna Keilar wiping away tears .

The anchor of Newsroom was deeply moved by emotional clips of family members describing their loved ones’ last moments.

Oliver O’Connell has the story.

While there is much focus on the Supreme Court’s order for Donald Trump to release his tax returns to New York prosecutors, his post-presidential legal troubles are by no means limited to his finances.

He also faces the defamation case brought against him by writer E Jean Carroll relating to her accusation that he raped her in the fitting room of a New York department store in the mid-1990s.

Jacob Anthony Chansley was forced to “reconcile” his shamanistic faith in Donald Trump after the former president rejected his pardon only to grant clemency to personal colleagues and friends, like Lil’ Wayne.

In a motion for pre-trial release that begins with a misattributed quote to Mark Twain, lawyers say the so-called QAnon shaman is a work in progress of “self-analysing” who is dedicating his life to art, writing and working with children.

“A lie can travel halfway around the world while the truth is putting on its shoes,” the motion begins, attributing a quote to Mr Twain that probably originated centuries earlier courtesy of satirist Jonathan Swift.

President Joe Biden will travel to Texas on Friday as the state continues to suffer from numerous crises spurred by the recent historic winter storms that sent the region into an arctic chill, the White House announced on Tuesday.

The trip, one of the first domestic travel plans for the new president, comes after millions of Texans went without power for several days during the unprecedented storms, and as local and federal officials grapple with the potential for new statewide food and water insecurities.

Chris Riotta has the story.

‘Cult members only come out for the cult leader’: Lara said to be first Trump set for 2024 run – but can she win?

When Lara Yunaska walked down the aisle at Mar-a-Lago to marry Eric Trump, it was the wedding officiant who summed it up best when he said she wasn’t just getting a family, she was getting six million Twitter followers, writes The Independent’s Harriet Alexander.

“Fast forward seven years, and Ms Trump, now 38, is weighing up just what to do with her influential surname – and the power of that support. .. Despite having never running for office before, Dr Michael Bitzer, professor of political science at Catawba College in Salisbury, North Carolina, says she shouldn’t be written off.”

US, Canada pledge to achieve net-zero emissions by 2050 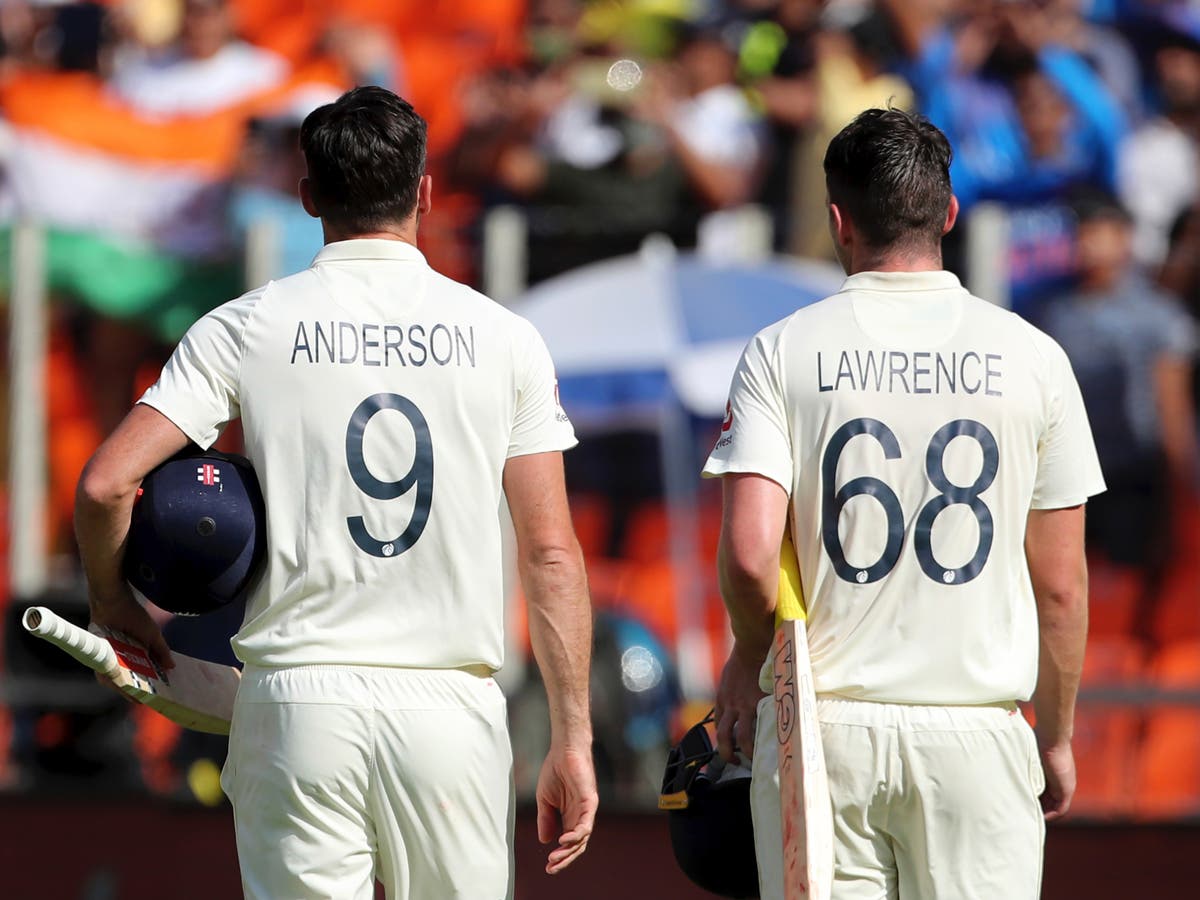 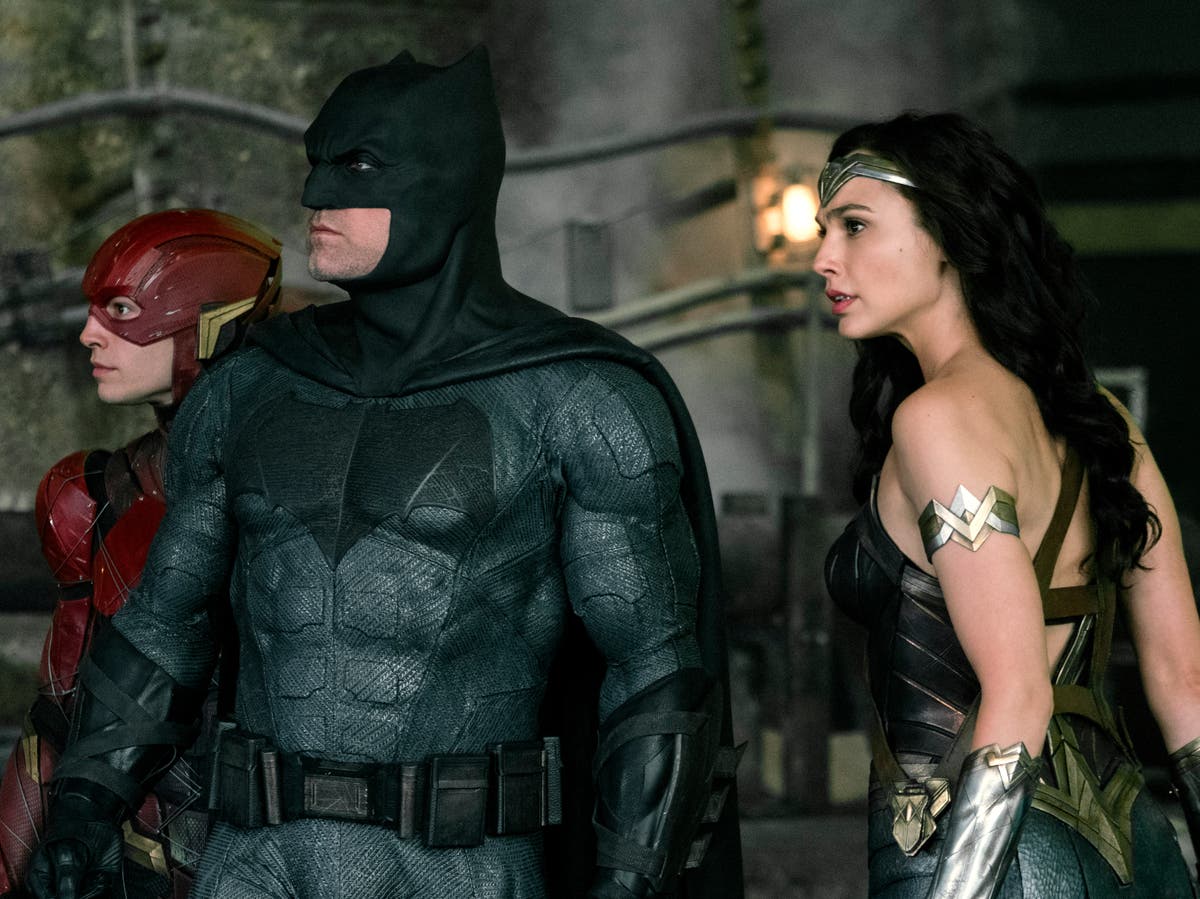