Germany may have to introduce gas rationing because of the risk of dwindling deliveries from Russia, a senior government official has warned.

Economy minister Robert Habeck said on Thursday that the situation in country was “serious” and that Europe’s biggest economy faces a “crisis” over storing enough gas for the winter.

“The reduction in gas supplies is an economic attack on us by Putin. We will defend ourselves against this. But our country is going to have to go down a stony path now,” Mr Habeck said.

Asked about the threat of rationing, he said there would “hopefully never” be a need for such a move, but crucially added: “Of course, I can’t rule it out.”

He was speaking as Germany activated the second phase of its three-stage emergency plan for natural gas supplies.

The government said the decision to raise the level to “alarm” follows the cuts to Russian gas flows made since 14 June and surging energy prices exacerbated by the war in Ukraine. The third and highest stage is the “emergency” level.

Russia last week reduced gas flows not only to Germany but also Italy, Austria, the Czech Republic and Slovakia just as European Union countries are scrambling to refill storage of the fuel used to generate electricity, power industry and heat homes in the winter.

It came on top of gas shut-offs to Poland, Bulgaria, Denmark, Finland, France and the Netherlands in recent weeks.

Berlin said current gas demands are being met and its gas storage facilities are filled to 58 per cent capacity – higher than at this time last year.

But the goal of reaching 90 per cent by December won’t be possible without further measures, it said.

“Even if we can’t feel it yet, we are in a gas crisis,” Habeck added.

Germany is urging industry and residents to reduce their consumption as much as possible.

“The prices are already high, and we need to be prepared for further increases,” Habeck said. “This will affect industrial production and become a big burden for many producers.”

To reduce demand, the government plans to hold auctions that would see large industrial consumers receive money if they relinquish their contracts.

Since declaring the first phase of its emergency plan in March, Germany and other countries have been trying to get additional gas from European neighbours such as the Netherlands and Norway as well as liquefied natural gas from producers in the Gulf and further afield.

To the horror of environmentalists, the government also announced on Sunday that it would increase the burning of more polluting coal and reduce gas use for electricity production.The government said it had informed European partners of the move in advance.

How to become a mobile app developer

Use Your Calendar to Drive Sales for eCommerce 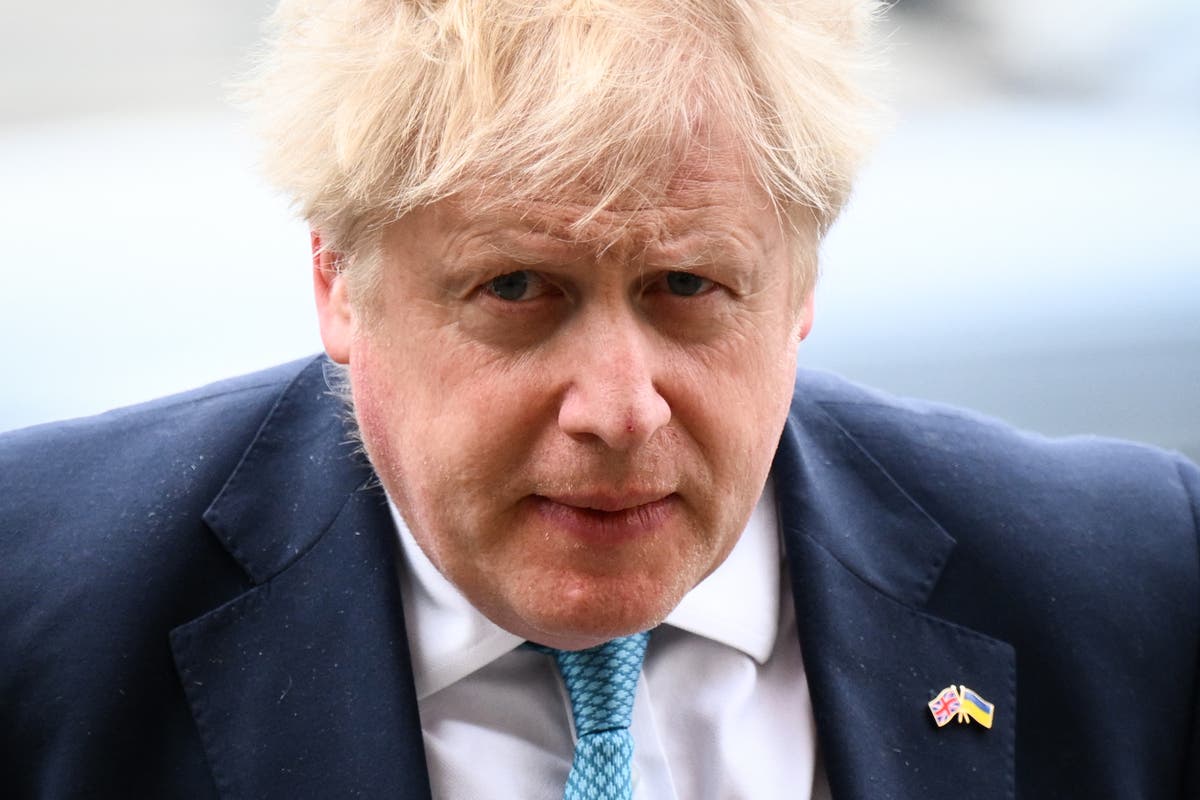 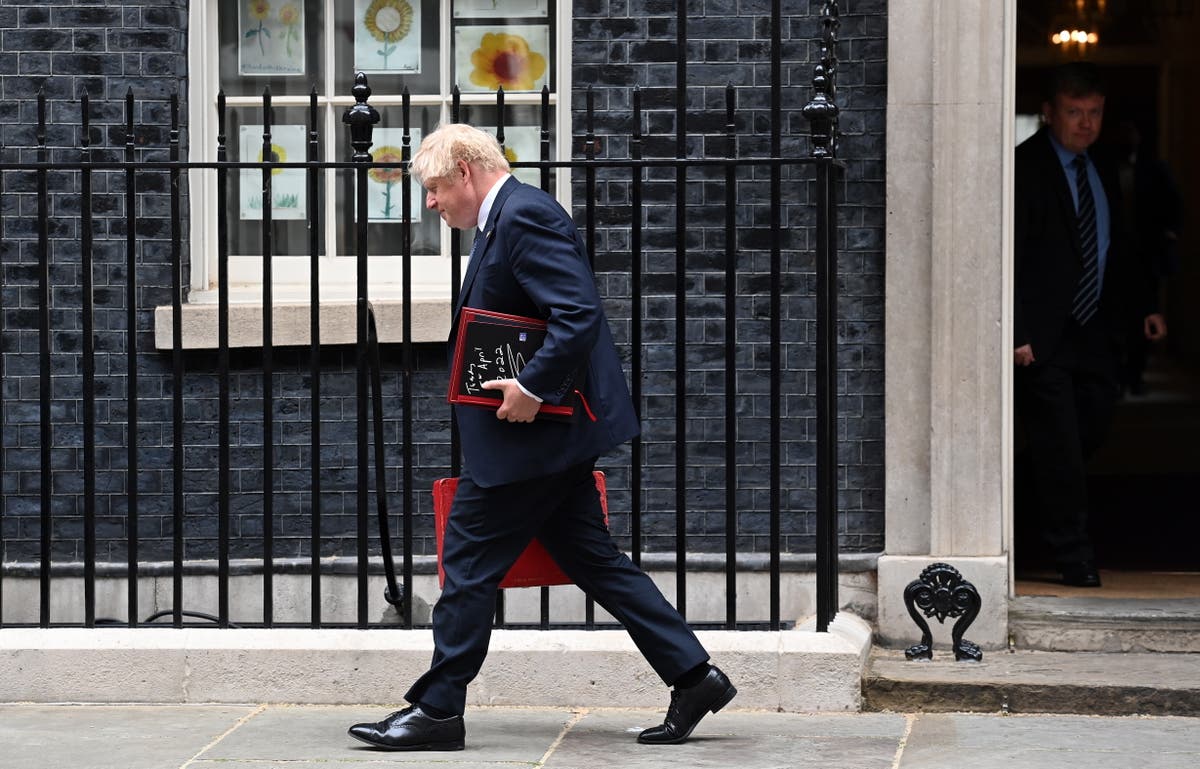