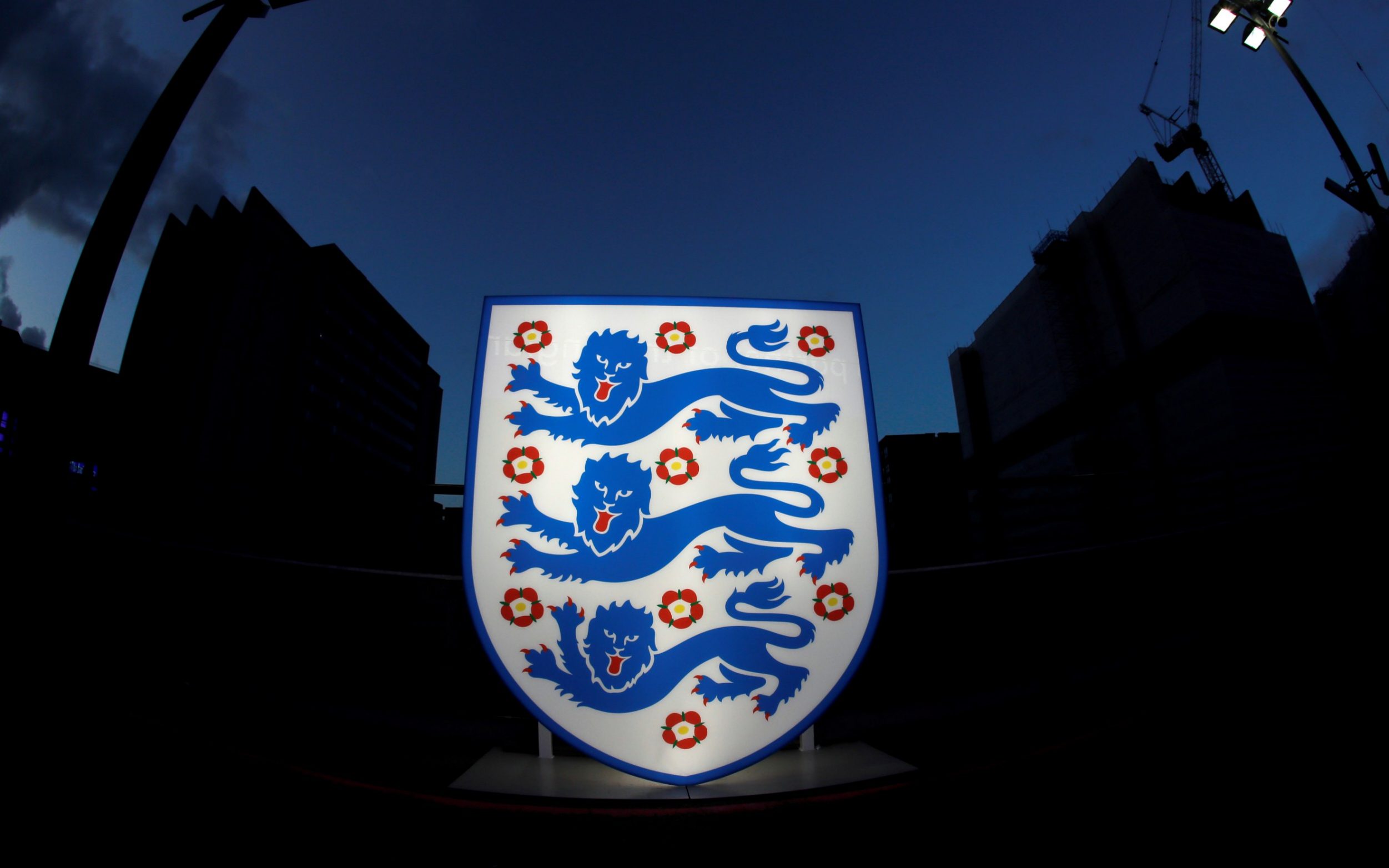 England players will not receive a performance bonus at the European Championship unless the Football Association repays a £175 million taxpayer-backed loan beforehand, Telegraph Sport has been told.

Whitehall sources have insisted the terms of the ultra-low-interest Bank of England loan prohibit the FA rewarding Gareth Southgate’s Euro 2020 squad for their exploits while any of it remains outstanding.

That follows calls from MPs for the Government and FA to “’fess up” about whether millions of pounds of public money would end up in the pockets of England players.

The FA borrowed the money almost six months ago through what is called the Covid Corporate Financing Facility (CCFF), the use of which requires a commitment to “pay restraint” unless the cash is repaid in full by May 19.

As revealed by Telegraph Sport, when the English Football League sought to borrow £75m through the same scheme last month, it was told it could only do so if its clubs agreed unprecedented curbs on player pay rises and bonuses.

Neither the Treasury nor the FA – which secured its own loan almost six months ago and as of last week had yet to repay a penny – would divulge when the latter was due to cough up what it owed or whether it was subject to similar conditions to those imposed on the EFL.

That compounded fears the cash given to the FA would be used to pay performance bonuses to England players at the postponed Euros, which is due to be played between June 11 and July 11.

The Telegraph has been told the FA plans to repay the loan before player bonuses are due.

Any Euro 2020 bonus would be paid a year after the FA announced the coronavirus crisis would force it to make 124 roles redundant – 15 per cent of its workforce – amid potential losses of about £300m.

At the last World Cup, Southgate’s 23-man squad pocketed millions for finishing fourth under a bonus structure believed to peak at £5 million for winning the tournament.

Southgate, who was on a bonus of up to £1.5m at the World Cup, took a 30 per cent pay cut in April as a result of the crisis.

Julian Knight, the chairman of the Digital, Culture, Media & Sport select committee, had said prior to this decision that the Treasury and FA “ought to “fess up and be transparent” about what he said was “taxpayer money”.

He added: “It would seem to be wrong if this applied to the EFL but didn’t apply to the FA. The EFL has no control over player pay so that doesn’t seem fair on the EFL.”

Clive Efford, Labour’s former shadow sports minister and a committee colleague of Knight’s, echoed his views earlier this week, saying: “There is absolutely no way this should be kept a secret.

“They should make it clear that the terms and conditions that apply to that loan scheme applies to everyone equally.

“Most football fans would give their right arm to play for England. I’m surprised they need bonuses.”

The CCFF was set up last March to provide loans of up to a year to companies that could prove they made a material contribution to the British economy.

Tottenham Hotspur were first from the world of football to borrow from it in June when they were also awarded £175m, due to be repaid by March 31, plus 0.5 per cent interest.

The club promised the facility would not be used to buy players but “ensure we have financial flexibility and additional working capital during these challenging times” and help pay off the debt and interest on their £1.2 billion new stadium.

They were followed in January by Arsenal, who borrowed £120m through the scheme.

Other companies that have taken advantage of the CCFF include John Lewis, easyJet, Nissan, Rolls Royce and Ryanair.

How Republicans Can Win in California | National Review