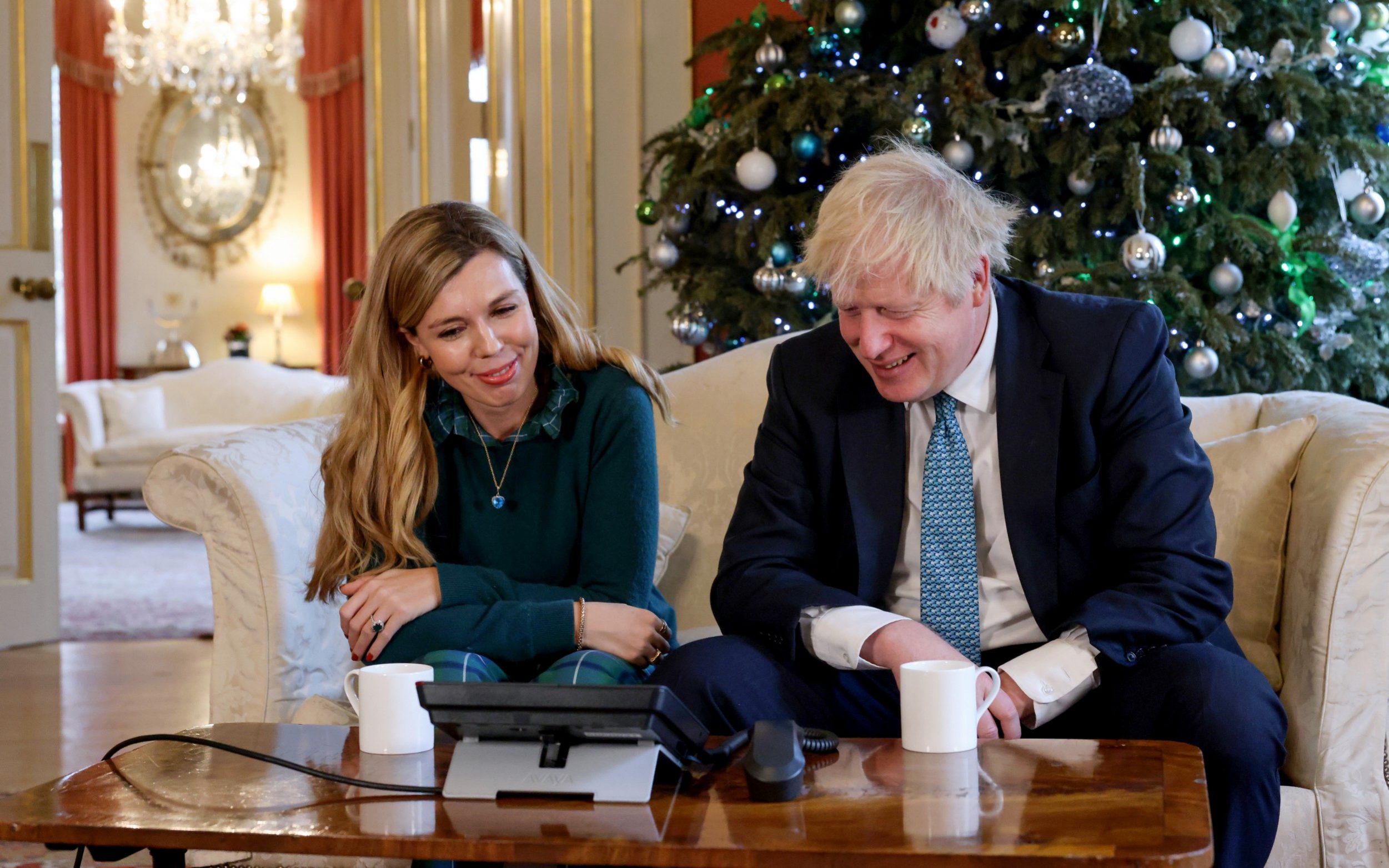 “If so, they would need to be reported according to the rules specified in law, and would then be published by the commission as part of our commitment to the transparency of political finance.”

Tory sources said that, like all parties, they had regular discussions with the commission.

A party spokesman said: “All reportable donations to the Conservative Party are correctly declared to the Electoral Commission, published by them and comply fully with the law.

“Gifts and benefits received in a ministerial capacity are, and will continue to be, declared in Government transparency returns.”

Earlier this month, the Prime Minister’s press secretary Allegra Stratton told reporters that Conservative Party funds were “not being used to pay for any refurbishment of the Downing Street estate”.