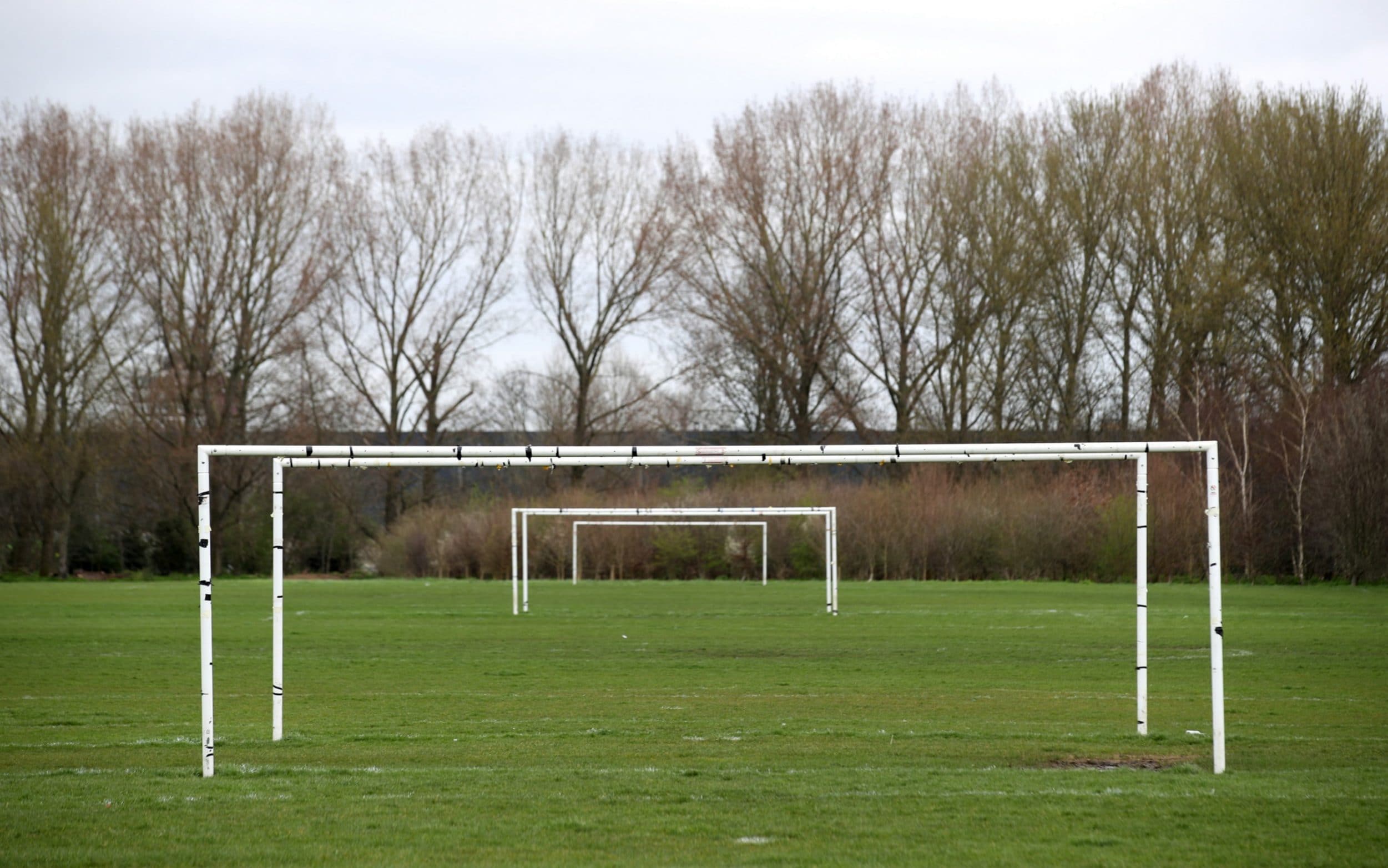 The paedophile coach at the centre of football’s child sexual abuse scandal claimed that Dario Gradi and senior staff at Crewe Alexandra knew of his crimes and let him get away with it for years, a bombshell report has revealed.

Serial offender Barry Bennell, who is serving 36 years in prison, named Gradi in court and dismissed as “ridiculous” the suggestion those at Crewe had no idea their youth-team coach was raping and molesting young boys.

But the Independent Review into Child Sex Abuse Allegations in Football, which was commissioned by the FA in 2016 and is being published on Wednesday, has ruled that Bennell’s evidence from a 2003 civil case “cannot be relied upon” because it found nothing to corroborate it.

Gradi, the former Crewe manager and director of football, also told the inquiry headed by Clive Sheldon QC that Bennell’s claims were false.

The report states Sheldon found no evidence Crewe received any formal complaints about Bennell’s behaviour and that there was nothing to corroborate that provided by Hamilton Smith, their former managing director, to their inquiry, that the club had been warned about one of football’s most prolific paedophiles.

Bennell’s claims emerged from a case at Bolton County Court, during which it was put to him that Crewe lawyers had stated that nobody knew he was sexually abusing boys.

“This is untrue,” Bennell says, in evidence documented by Sheldon’s report and first reported by The Athletic. “The suggestion… that no one knew or suspected that sexual abuse was being perpetrated is ridiculous. In addition, every member of the management and possibly team at Crewe knew that I had boys staying at my house. When I look back now, I cannot imagine why I was not told to stop in view of the complaints made.

“I simply find it very difficult to believe that those other than Dario Gradi did not know about what was happening, bearing in mind what I now know are the level of complaints that have been made to the club.

“In my view certain people knew what was going on but no action was ever taken within the club. It is only in later years have I learned that people both in and outside the football world also suspected that there is more going on at the club than met the eye.”

But Sheldon states: “In my view, Bennell’s witness statement is not a statement which can be relied upon as evidence of what Dario Gradi or anyone else at the club knew.”

Explaining that more thoroughly, he adds, “Although Bennell refers to ‘complaints that have been made to the club about the alleged sexual abuse’, he does not give any detail. He does not specify who they were from or what they described.”

The report does, however, say Gradi “should have scrutinised Bennell’s interaction with children more closely… At the very least, I consider that Dario Gradi should have asked some questions of the boys who were regularly in the company of Bennell, if only to check on their welfare.”