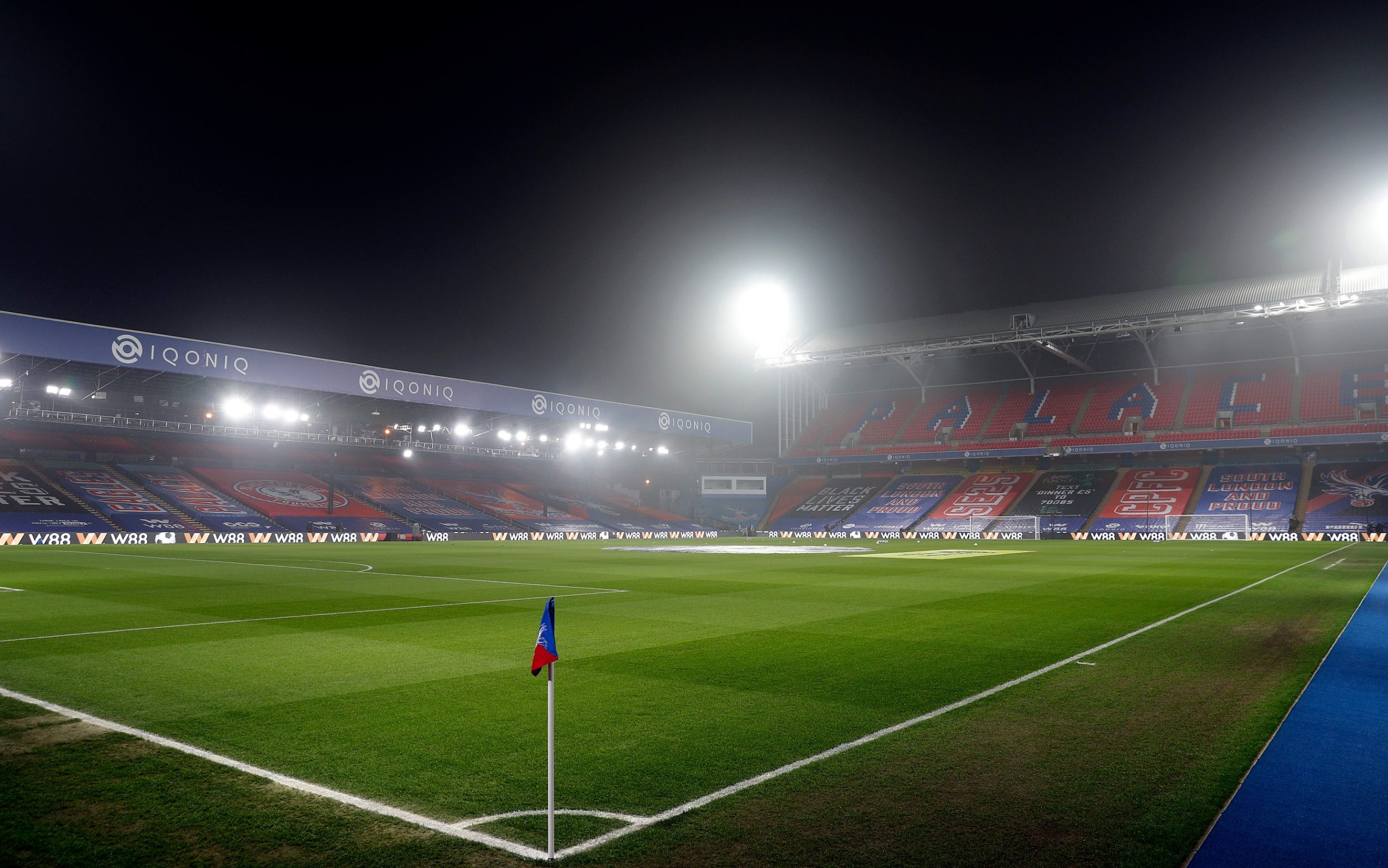 Hello there! Welcome to our liveblog for tonight’s Big Match. Palace fans don’t really enjoy watching their team just now, which is hardly a surprise considering the players in their squad and the way the manager likes to keep them competing mid-table in the Premier League. Defence is the name of the game, hard to break down, squash the space, hit on the counter-attack.

Roy Hodgson does actually want to attack but needs his players to help him do it, and in particular Eberechi Eze. He had this to say of him this week:

“He started so well but now he is in the situation where it is no longer a case of everyone being delighted with every touch of the ball, we are expecting a lot from him.

“The great thing is that he is so much aware of that, he is really aware of what is required and really anxious to learn.

“In the last couple of games we played him as an advanced midfielder, a No10 if you like, and it was very difficult for him to get into the game as we would have liked. I don’t even blame him for that.

“I am still very, very happy with him. I still think he is one of the players that is going to help us get back to that attacking threat that we have always had but perhaps lost in the last three or four games.

“I’ve seen us play very well on the ball through the midfield area on many occasions through my time here and I think you sometimes go through a period where something doesn’t quite gel for you.”

Tonight’s match kicks off at 8:15pm, stay with us for live updates throughout.