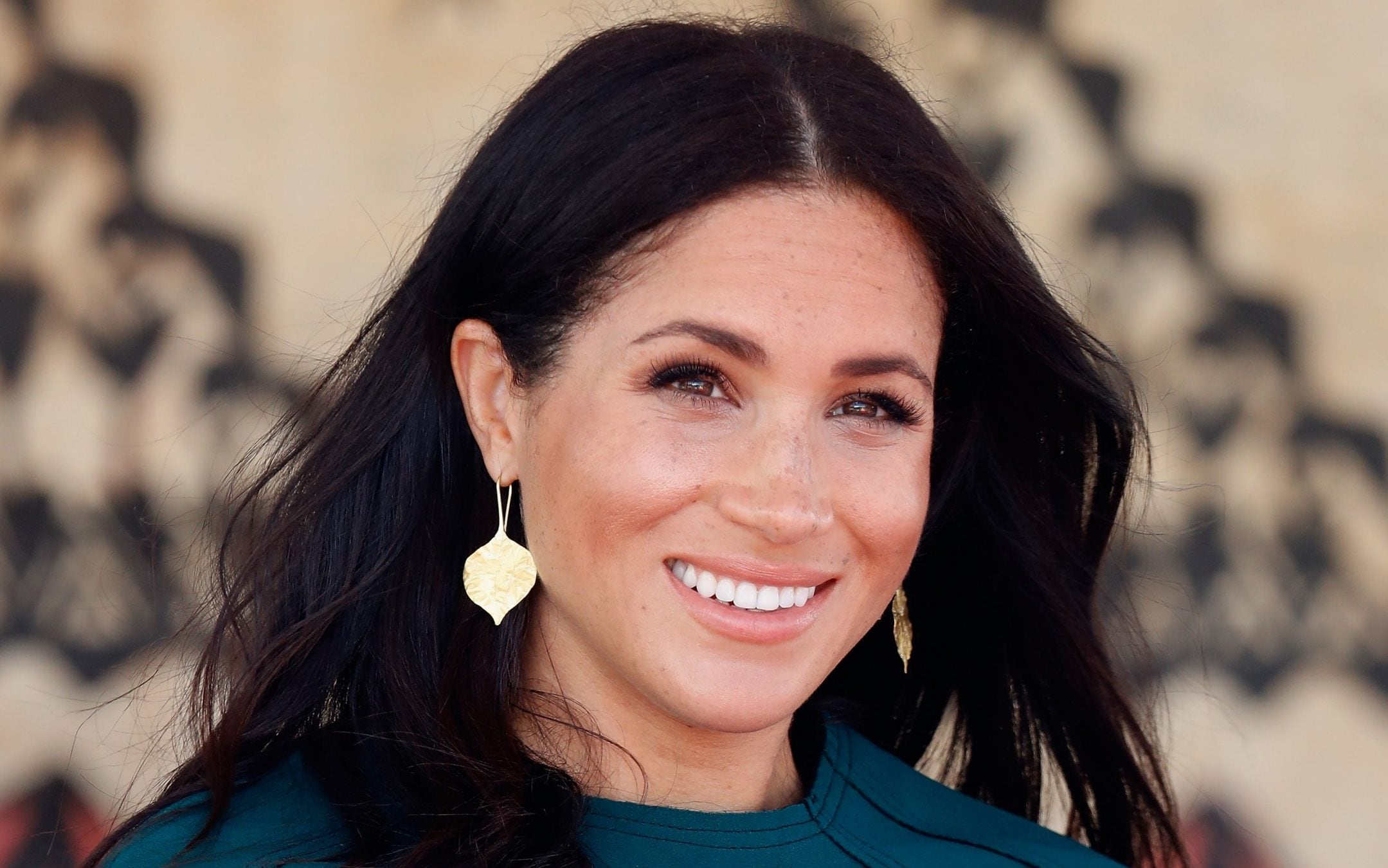 Buckingham Palace is to investigate claims that the Duchess of Sussex bullied several members of her staff, it was announced on Wednesday night.

A spokesperson said they were “clearly very concerned” about allegations that Meghan, 39, had forced out two PAs and undermined the confidence of a third.

Royal aides had expressed concerns about how such matters were handled by the palace.

Sources expressed concern that nothing was done at the time to investigate the situation, and nothing had been done since to protect staff against the possibility of bullying by a member of the Royal family.

Buckingham Palace confirmed that its HR team will look into the circumstances outlined in the various allegations leaked to The Times.

It said: “Members of staff involved at the time, including those who have left the Household, will be invited to participate to see if lessons can be learned.

“The Royal Household has had a Dignity at Work policy in place for a number of years and does not and will not tolerate bullying or harassment in the workplace.”

While the palace did not reveal a timetable for its investigation, it is understood that HR staff hope to start it soon. Any resulting change in policy or procedure will be shared in its annual Sovereign Grant report, which highlights significant changes in operations.

After the allegations emerged, the Duchess of Sussex claimed she was the victim of a “smear campaign”.

A spokesperson for the Sussexes told The Telegraph: “The Duchess is saddened by this latest attack on her character, particularly as someone who has been the target of bullying herself and is deeply committed to supporting those who have experienced pain and trauma.

“She is determined to continue her work building compassion around the world and will keep striving to set an example for doing what is right and doing what is good.”