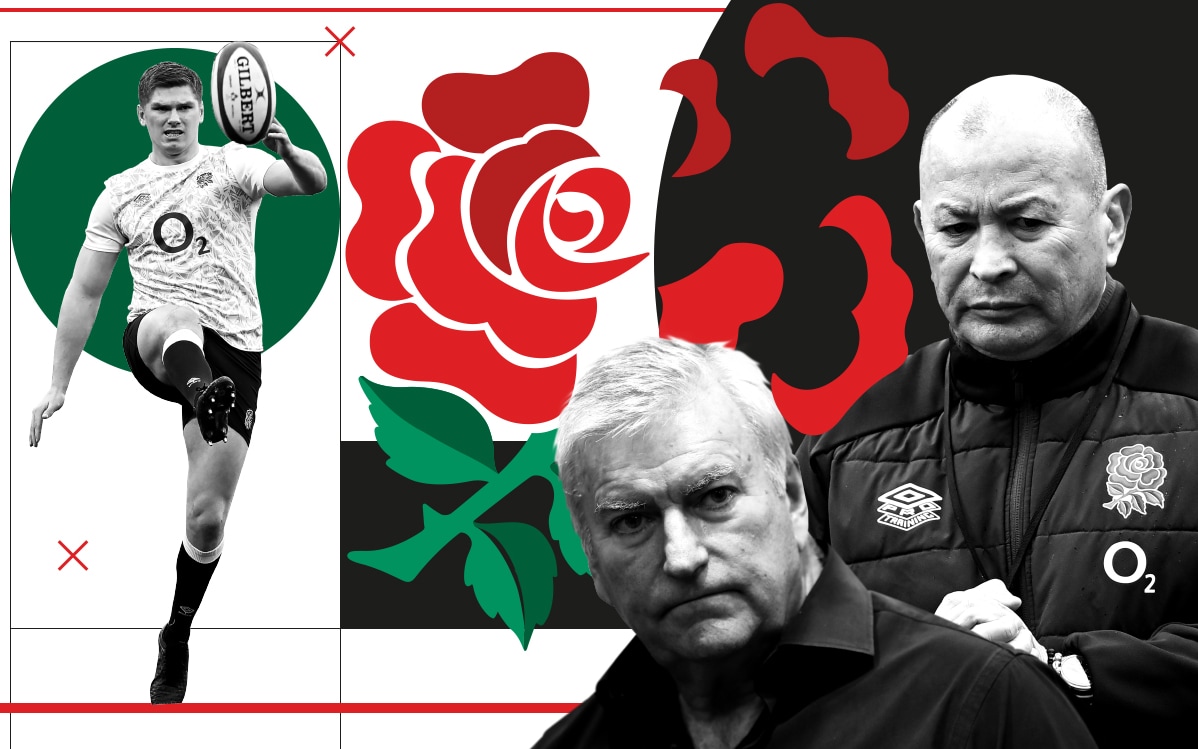 Hello and welcome to Telegraph Sport’s live coverage of today’s RFU press conference with chief executive Bill Sweeney, who is expected to answer questions on his organisation’s planned review of England’s “unacceptable” Six Nations campaign, as well as the current status of Eddie Jones’ employment.

It was Sweeney himself who branded England’s fifth-placed finish – their joint-worst ever, and Jones’ joint-worst, too – in the 2021 Six Nations as “unacceptable” and, as the vultures circle around the head of the Australian, former players and coaches have lined up to call for his head. Jones’ contract technically runs through to the end of the 2023 Rugby World Cup and, with that tournament still over two years away, any prospective replacement would still have a fair amount of time in order to develop the side to their taste.

It is worth stating, too, that Jones’ status as rugby’s highest-paid coach will not prevent the cash-strapped RFU from parting ways with the Australian. Telegraph Sport revealed on Sunday that a clause exists in his current deal that could see him axed following their sudden loss of form. Insiders have indicated that it would not involve an expensive pay-off because of the terms of the agreement, despite his lucrative salary that is in excess of £550,000 per year following his post-Covid pay cut.

RFU sources have indicated that a knee-jerk reaction will be avoided, but let’s see what Sweeney has to add today.