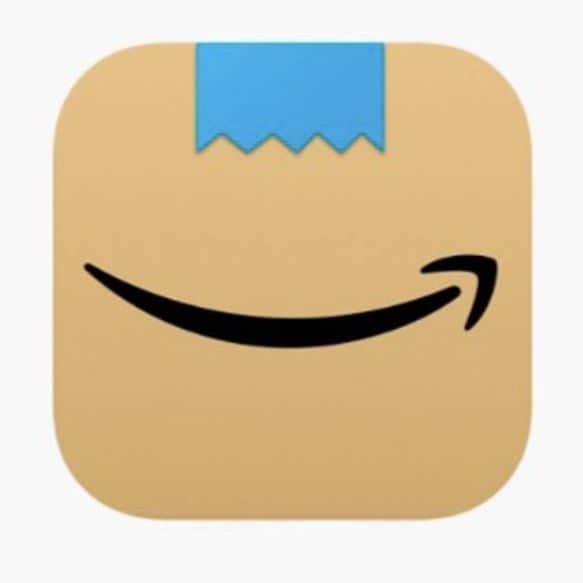 One user tweeted that they didn’t see it at first but that once you noticed you couldn’t “unsee Hitler”. Others critcised “woke culture for being embarrassing beyond words”.

Amazon has since updated the logo by cutting off the bottom right corner of the tape and making the bottom line of it straight, rather than jagged.

In a statement to NBC, Amazon confirmed that it had changed its new logo but did not address the similarities with the Nazi that had been pointed pointed out. The company said it was “always exploring new ways to delight” its customers.

Elsewhere, Chancellor Rishi Sunak is set to unveil the Budget later today that could include a host of proposals to help attract tech companies to list in London.