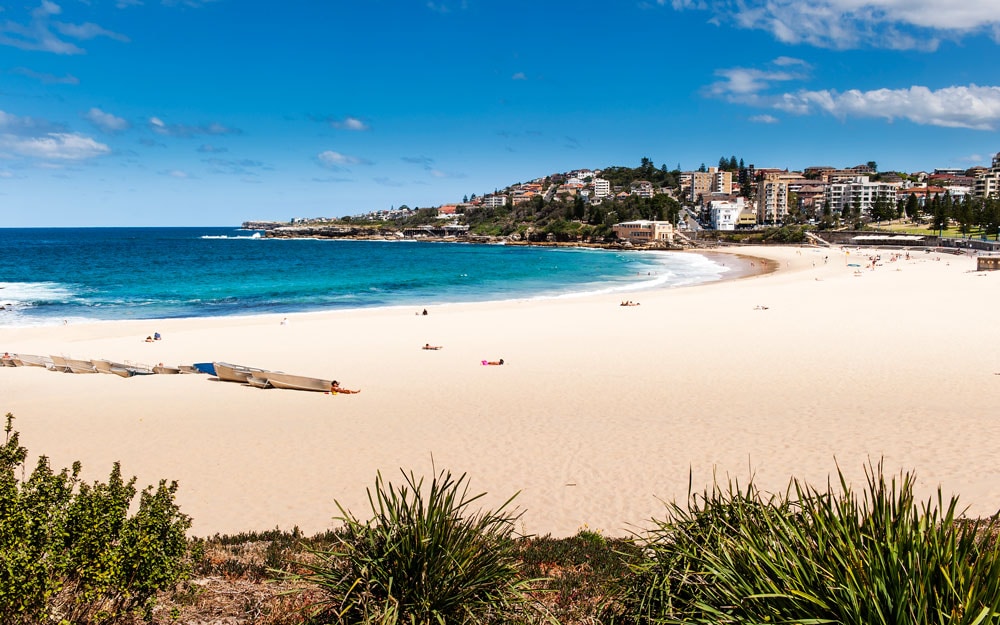 The beach is more than just the beach in Sydney – it’s part of the every day of the majority of people who live and work in the city (especially in the height of summer when it becomes a necessity). It’s more than just a bucket-and-spade affair too: expect an array of aqua-activities, from patrolled swimming areas (good for children) to surfer-friendly waves, plus ocean lap and rock pools.

Ah Bondi, the queen bee of Sydney beaches. It is as beautiful as the people who flock to it, often wearing little more than their SPF 50+. The north end is popular with young families due to the enclosed children’s pool. At the south end is Bondi Icebergs Club, home to one of the best-known ocean lap pools in the city and frequented by Bondi’s most glamorous. The sea at Bondi is not as rough as at many of the ocean beaches, but you should always remember to swim between the flags.

NBA rumors: Is P.J. Tucker headed to the Philadelphia 76ers?