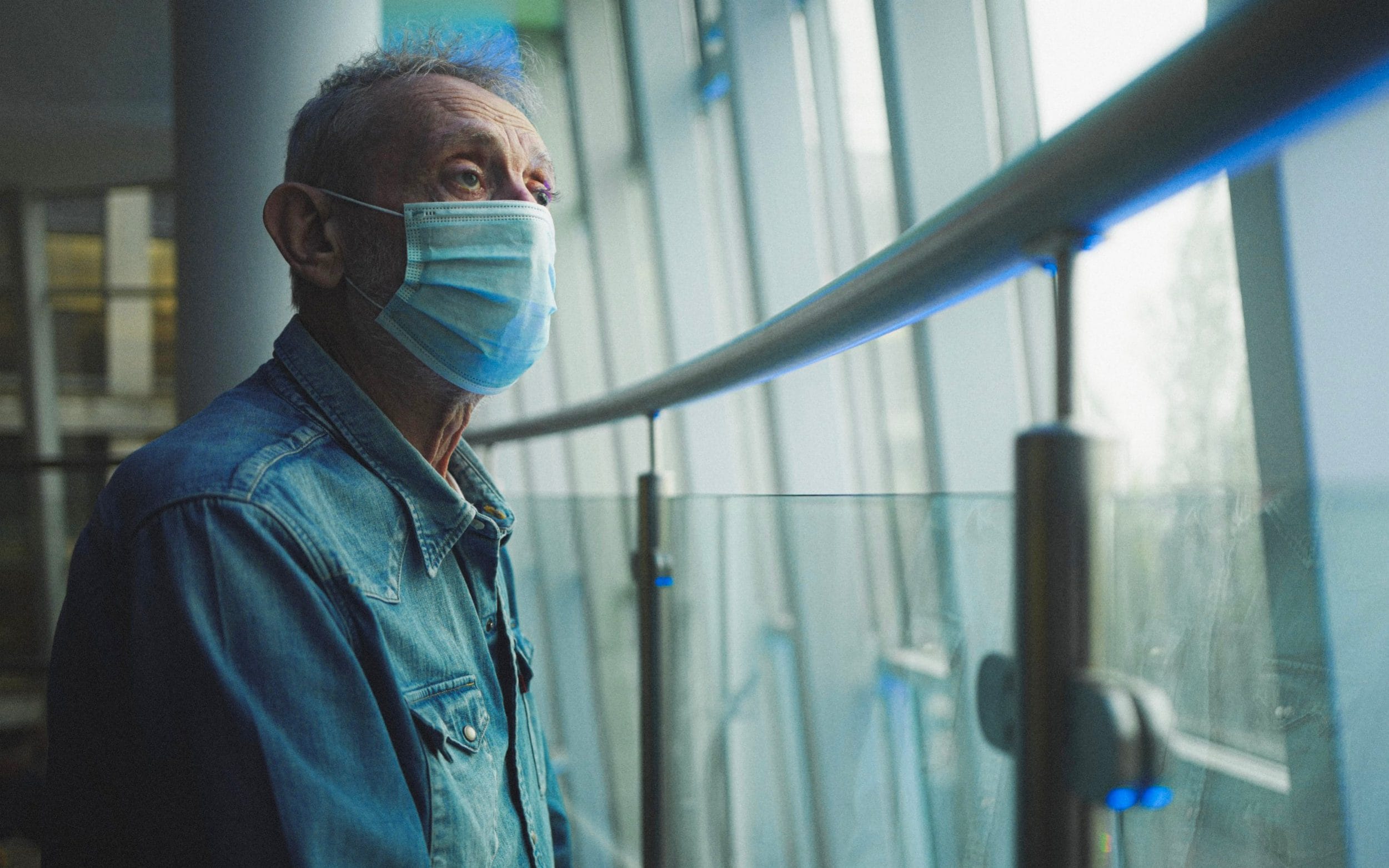 Just as weeks of lockdown quickly morphed into a single dreary Groundhog Day, so documentaries about the pandemic have started to all feel like variations on the same ghastly theme. And for most of its feature-length run time Kevin Macdonald’s 2020: The Story of Us (ITV) gave us exactly what we have come to expect of the genre. We watched stressed doctors and nurses wage a selfless battle against Covid-19 as patients, greyer than grey, unshaven and gasping for breath, lay prone in ICU beds. Your heart of course broke for everyone. Yet, following earlier fly-on-the-wall films such as Channel 4’s Surviving Covid, there was a sense of re-visiting an already horribly familiar tragedy.

But then came an extraordinary and terrible twist as Professor Hugh Montgomery, the suave ICU department head at Whittington Hospital in north London, switched on the handheld camera with which he had been furnished by the film-makers. We had met him already. Now, though, something was different. He’d grown a goatee and his eyes were dimmer, barely visible behind a patchwork of worry lines. “I’ve been away for seven weeks,” he said. “My 17-year-old son died suddenly. “

Oscar Montgomery had drowned while snorkelling. The pandemic had been a contributory factor, his father believed. Oscar had gone diving with friends after restrictions were lifted. Had there not been a lockdown to begin with, he and his mates would not have been out celebrating their freedom.

Montgomery’s loss brought a searing extra dimension to a film which followed four health care workers and three patients through the first wave of the virus. One of the those receiving emergency care was children’s author Michael Rosen. He had spent weeks on a ventilator in an induced coma and had been lucky to make it out the other side.

He narrated his recollections in a dispassionate, almost wry, style which contrasted sharply with footage of him bundled up in wires and with all the colour bleached from his skin. “I’ve tried to get clear what happened and the order of what happened,” he said. “But there’s this whole period of life that’s a complete blur.”

Final Four predictions for March Madness: Teams with the best odds to reach the final weekend in 2021