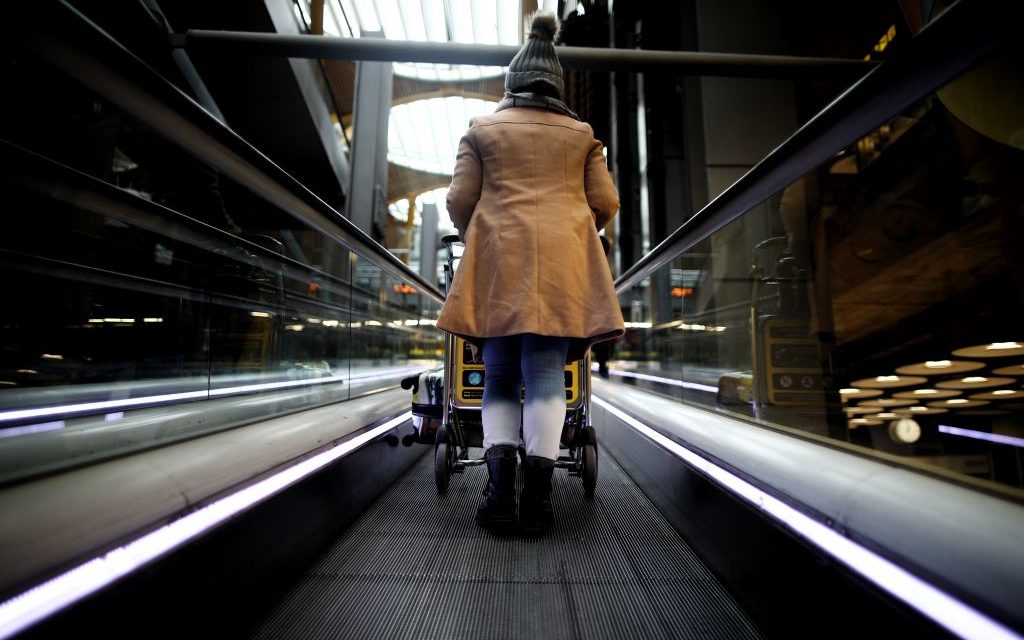 8. The vaccines probably prevent death with all known variants

Politicians’ wide-eyed fears over new variants are not replicated within the scientific community. That’s because, while they render the vaccines less effective, all the available evidence suggests that both the Pfizer and AstraZeneca jabs will still prevent serious illness and death. Which, after all, is what matters. We’re not going to ban travel to stop cold symptoms, are we?

9. And we can tweak them

Professor Livermore explains: “Vaccines will improve matters but won’t bring us to the unreachable mirage of Zero Covid. We have only ever eradicated one virus, smallpox, and it was far less clever and adaptable than Sars-Cov-2.

“As Matt Hancock said recently, our expectation should be to live with Covid-19, as with influenza, which causes 10,000-30,000 UK deaths annually. We will likely need to tweak vaccines to address circulating variants, perhaps annually.

“This will be easier than for influenza because coronaviruses are not so prone to sudden massive recombination events and because mRNA vaccines – a real breakthrough – can be chemically manufactured and adapted, whereas flu vaccines begin with the tedious task of growing the virus in eggs.”

10. 3.8 million people in Britain could lose their jobs

Too much of the debate surrounding restrictions over the last year (be they on travel or otherwise) has focused solely on the impact they will have on Covid case rates. But there is far more to life than reducing the risk of dying; there’s something precious known as “quality of life”.

Ban travel and the quality of life for millions will plummet. According to VisitBritain, the UK “will have a tourism industry worth over £257 billion by 2025 – just under 10 per cent of GDP and supporting almost 3.8 million jobs, which is around 11 per cent of the total number.” Not if we persist with travel restrictions we won’t. Millions will be put out of work, and the blow to our GDP will bring down the standard of living for everyone.

11. Friendships will be sacrificed, and families kept apart

Estimates vary, but as many as half of Britons have family or close friends living overseas. Yet the travel ban offers no opportunity to see them. Are we supposed to simply abandon these relationships indefinitely?

The leading human rights barrister Adam Wagner says: “These new rules suggest a strange disregard for people who do not live with their partners, or adults who have not seen their families for a year.

“The courts have, to date, been keen not to undermine difficult policy decisions made by the Government. It is unlikely that they would conclude the Government has no power to impose these regulations, even by secondary legislation which only needs a rubber stamp by parliament.

“But it will be interesting to see how the Government argues that it is proportionate to ban spouses reuniting whilst their friends can lawfully travel to visit an estate agent in Florida.”

12. It will ruin our mental health

A holiday is certain to sooth your frazzled state of mind after the best part of a year under house arrest – boosting your immune system in the process. Yet the mental health benefits of travel are strangely ignored, even ridiculed. Express such feelings on Twitter and you may well be told to stop moaning, or even “man up”. Yet the evidence is mounting that we’re facing a mental health crisis in Britain – how can people be so oblivious?

Dr Charles Levinson, writing for Telegraph Travel, said: “What I find so frustrating is the lack of any awareness at what these policies have done and what suggestions of further closures do to people’s mental health.

“Industries have been decimated, businesses destroyed and countless livelihoods lost – that matters. Despite the financial help on offer, I know London hoteliers whose lives have been torn apart. Bills still need to be paid and hearing that international travel has no future for the foreseeable future will fill them with dread.

“We should embrace the opportunities that our vaccine programme has given us and start to tentatively reopen our borders. Let’s reunite families, kick-start our domestic tourism sector and give millions of people something to look forward to.”

13. It’s against the European Convention on Human Rights

The world has ridden roughshod over the European Convention on Human Rights for more than a year, and complaints have been few and far between. Perhaps it’s time to wake up and smell the vile stench of authoritarianism.

1. Everyone has the right to freedom of movement and residence within the borders of each state.

2. Everyone has the right to leave any country, including his own, and to return to his country.

Given that people who have tested negative for Covid are still being forced to spend time in quarantine hotels (and pay handsomely for the privilege), one might also cite Article 9: “No one shall be subjected to arbitrary arrest, detention or exile.”

14. It’s against all pre-Covid pandemic plans

The WHO’s established pandemic preparedness plan, published as recently as October 2019, makes for quite the eye-opener. Under “not recommended in any circumstances” you’ll find “border closures” and “entry and exit screening”, as well as “quarantine of exposed individuals” (let alone healthy and unexposed ones), and “contact tracing”. Sadly, such level-headed advice, the result of centuries of scientific study, was abandoned in 2020, when the world (with a couple of notable exceptions) decided to follow the lead of the Chinese Communist Party.

15. The rest of Europe is waiting to reopen, and we’ll look pretty ridiculous

I take some solace from the fact that European countries such as Greece, Spain and Turkey are chomping at the bit to get tourism restarted. Turkey has even said Britons will be welcome this summer without needing a Covid test (let alone a vaccine). We’re going to look rather silly when the rest of the world is enjoying their summer holidays and we’re still hiding under the bed because of new variant fears.

16. It’s not proportionate to the threat of Covid

Much of what we’re doing would make sense if we were dealing with a global pandemic of, say, Ebola. But a disease with an infection fatality rate in the region of 0.5 per cent, for which we have an effective vaccine? We ridiculed the EU for using the dreaded precautionary principle to halt AstraZeneca jabs over blood clot fears, but we’re doing the same. We’re threatening to abolish travel indefinitely, a move that will cause mental anguish and economic devastation, “just in case”. It’s insane.

It’s time to draw a line under our Covid errors and seize the benefits from the one thing we did well: our vaccine rollout. By all means jab a few more arms, if you really want to exercise caution, but then return to us our freedom, and the old normal.