Samsung Electronics said on Wednesday that it has begun mass production of its latest data centre SSD, the PM9A3 E1.S.

According to Samsung, the SSD is the first of its kind to fully comply with the Open Compute Project (OCP) NVMe Cloud SSD Specification to handle enterprise workloads and address hyperscale requirements.

OCP Specification is a set of unified interoperable standards set by a community of data centre providers for SDD vendors to implement efficient designs for scalable computing.

It was started by Facebook in 2011, along with Intel, Rackspace, Goldman Sachs, and Andy Bechtolsheim.

PM9A3 comes in nine power levels, from 8.25 watts to 35 watts, to accommodate a diverse range of SSD form factors and interfaces, from M.2 to EDSFF.

The new drive, besides the standard security features such as data encryption and authentication, comes with secure boot and anti-rollback features for added data protection. 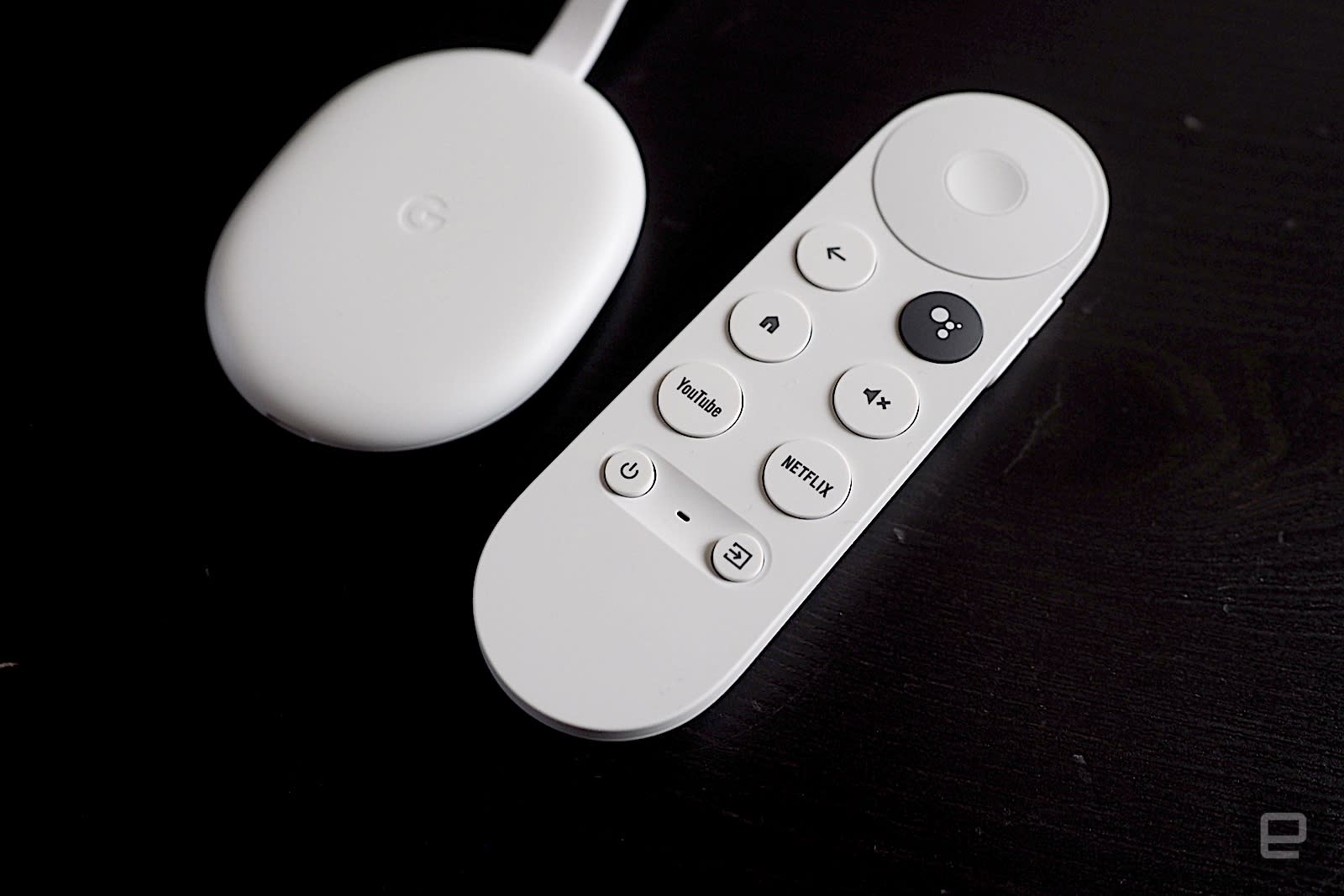 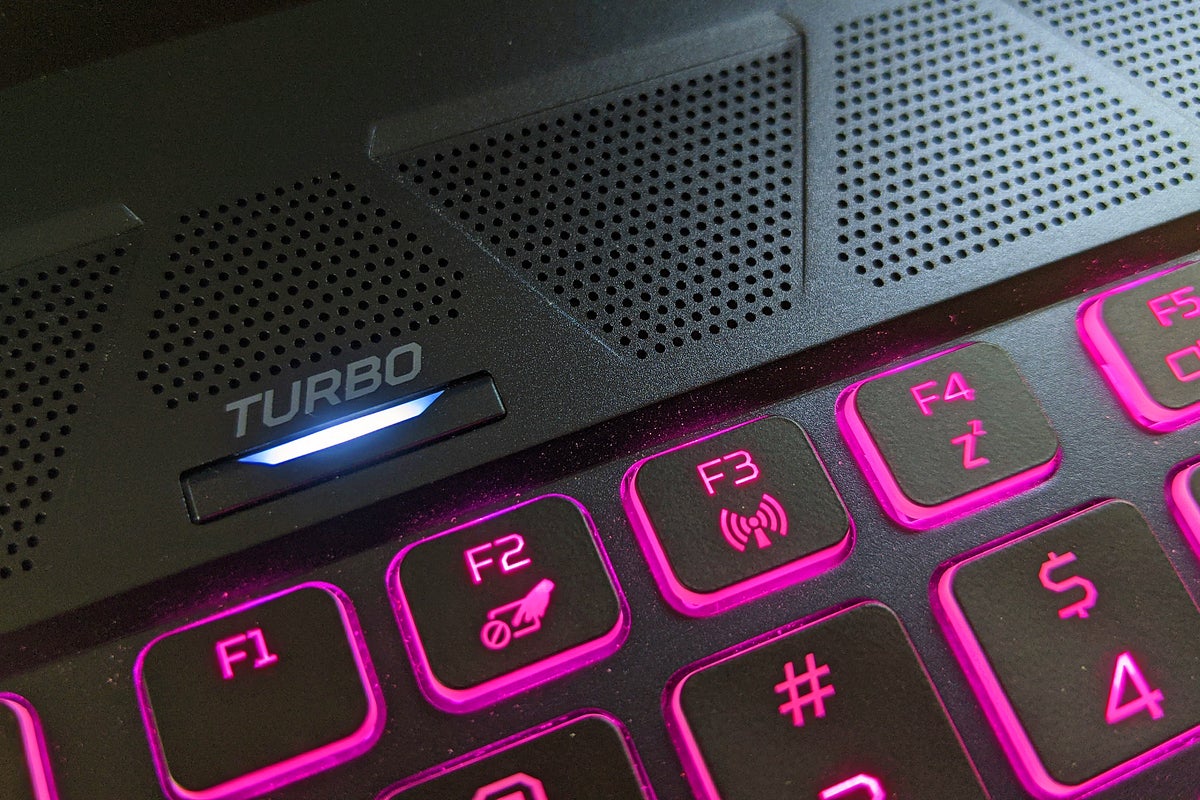 How to make your laptop go faster for free 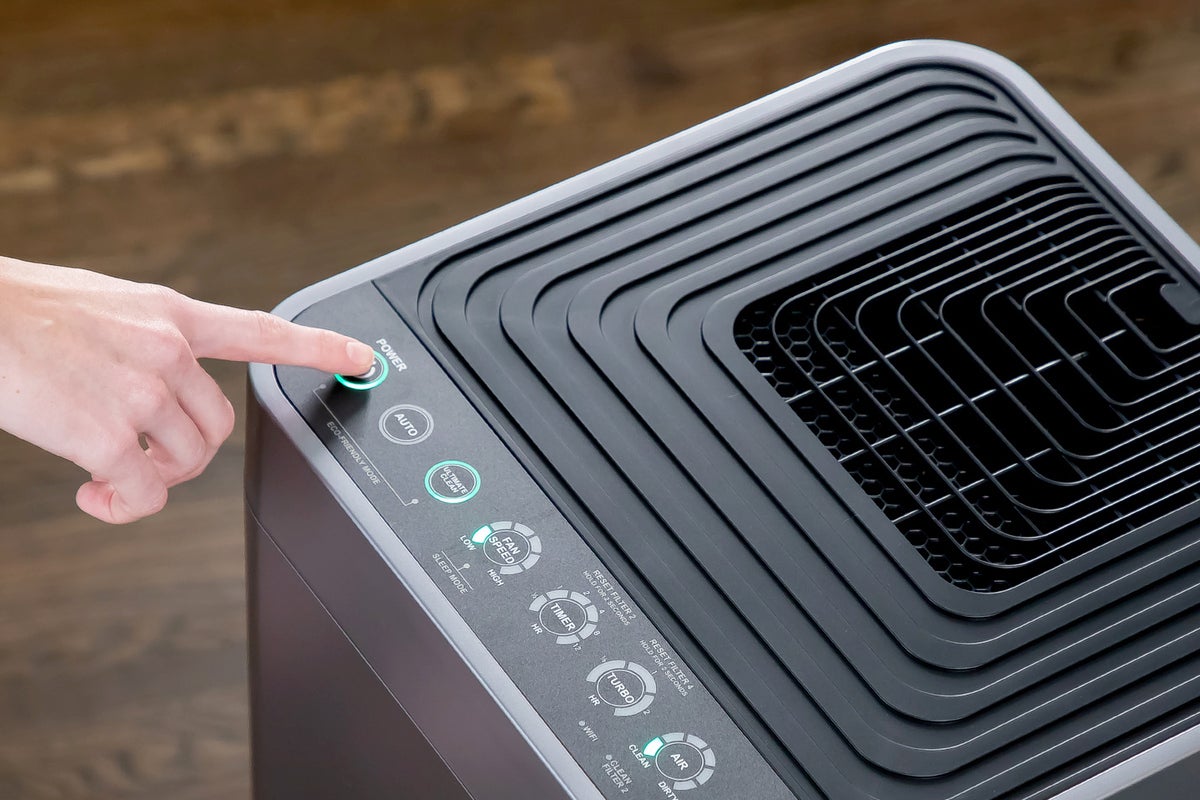