What I’m Hearing: Our MLB insider Bob Nightengale breaks down what’s next for the Dodgers and Justin Turner after it was found he had a positive COVID-19 test during the clinching game of the World Series.

I hate that I’m writing this.

It’s probably the last thing that I wanted to write after the Los Angeles Dodgers won their first World Series in 32 years.

Justin Turner, one of my favorite players in baseball, broke my heart and ruined the World Series for me with his reckless and selfish act.

You see, I’m a Dodgers fan. Incurably. I’ve tried to quit. But I just can’t. Cut me open and I bleed Dodger Blue. Pantone 294 to be exact.

I can’t help it. It’s my dad’s fault. He infected me. We lived in L.A. and he watched Sandy Koufax, Don Drysdale and the great teams of the 1960s. I got to see Steve Garvey and the great teams of the 1970s and ’80s. Watching Fernando Valenzuela pitch was an event in our house, as it was in many other L.A. homes gripped by Fernandomania. Vin Scully’s voice was the soundtrack of my childhood. When I was in college, I won an essay contest and covered a Dodgers game as a fantasy sportswriter during the team’s “Think Blue Week” (Note to the Dodgers editor: I’ll file that story any day now).

I’m still mad at myself for not watching Kirk Gibson hit his famous home run off Dennis Eckersley in the 1988 World Series. That night I was 13 miles away at the Great Western Forum rooting for the Kings and booing Philadelphia Flyers goalie Ron Hextall.

MLB HAS CHANGED: At 76, can White Sox manager meet it halfway?

When Gibby hit his dinger, the only thing the Forum public-address announcer said was something like, “Final score from Dodger Stadium: Dodgers 5, Oakland A’s 4.” Everyone cheered but no one had any idea.

And my Dodgers fanaticism runs even deeper. You see, I attended Cal State Fullerton, which, to put it mildly, is a baseball school. Fullerton is basically a parking lot with some buildings for kinesiology classes that baseball players attend in between bunting drills. I’m kidding. Sort of. Go, Titans!

Turner is one of the most successful players to come out of Fullerton. He was a skinny, scrappy second baseman for the Titans and, frankly, I thought he was a longshot to have a major league career. When Fullerton was in the College World Series in 2003, I watched Turner get hit in the face by a pitch and break his ankle on the same play. I thought that might be the end of his baseball career.

Instead, Turner never gave up on himself. He returned the next year and helped lead the Titans to their fourth College World Series title.

Then he clawed his way through pro baseball. When the New York Mets gave up on him and didn’t think he was even worth the price of arbitration, he signed a minor-league deal with the Dodgers in 2014 and earned the third base job. He became the heart and soul of the Dodgers and earned every penny of the four-year, $64 million deal he signed in 2016.

With all the amazing players the Dodgers have, like Clayton Kershaw and Walker Buehler and Corey Seager and Mookie Betts, I’m not overstating this when I say that there is no way the Dodgers would have won the World Series without Turner’s leadership on and off the field.

According to ESPN, Turner knew what was riding on this shortened season amid a pandemic. In July he outlined the protocols the Dodgers would follow in order to stay safe and keep a championship season on track. He even “stressed avoiding public appearances for marketing.”

Turner has been a model player any team would covet. A model player. That term has now taken on a shameful meaning for Turner. Because when he chose to return to the field and celebrate with his team, despite testing positive for COVID-19 and being told to isolate, he became the epitome of selfishness and set a horrible example for the rest of us.

When Julio Urias struck out Willy Adames for the final out to clinch the World Series, I wanted to cry. I watched the Dodgers celebrate and I was concerned about Turner, because we didn’t know at that time why he had left the game in the eighth inning. I was worried. I thought at best he had suffered an injury and at worst he had gotten some terrible news about a family member.

I turned off the TV for a little while. When I came back and checked my phone, fully prepared to order hundreds of dollars of championship gear and souvenirs, the news of Turner was everywhere. So were the pictures of him celebrating with teammates. With a mask, and then without. He sat next to manager Dave Roberts, who had Hodgkin’s lymphoma and once said, “I’ll take beating cancer over any World Series or big stolen base. Baseball is part of me, something I did. But my fight against cancer was real.”

So what’s real to Turner? Holding a trophy? A celebration? A photo op? Turner would have still been a champion without any of that. Instead, he chose himself. He decided he had sacrificed enough, so he would sacrifice everyone else on the field: players, coaches, wives, children, team personnel, support staff, photographers, everyone. Young and old. Athletes in perfect health and people who are seriously compromised.

And I don’t want to hear any baloney rationalizations about teammates being OK with Turner’s choice and supporting his reckless decision. Capital B and capital S. Even if that were true, Turner and the Dodgers don’t get to make that choice. Major League Baseball does. They had rules and agreed-upon protocols for a reason. As the pandemic continues to rage, we’re all sacrificing. But I guess if you’re a big enough athlete in a big enough moment, those rules don’t apply.

I’m pretty sure Turner thought two things in the moment: The season-long sacrifice was all about winning and now that we’ve won, screw the rules. And two: What’s the league going to do to me? Fine me and suspend me for a few games next year?

I own a Dodgers T-shirt with Turner’s name and No. 10 on it. It belonged to my best friend, also a Fullerton alumnus, who died of cancer a few years ago. We both loved Turner and the Dodgers, and the shirt is one of my treasured possessions. I’ll always keep it, but I don’t know if I’ll ever wear it again. I’ll always be a Dodgers fan, but I don’t know if I can ever root for Turner again.

Maybe if Turner makes an apology I can believe, I’ll forgive him. I’m not sure. But maybe he won’t even do that. Maybe he doesn’t care.

But I am certain of this. Turner made one of the worst and most selfish decisions I’ve seen in sports, and in so doing he broke the heart of at least one of his biggest fans. And for the rest of his life he has forfeited the right to disagree with people who break rules for whatever selfish reasons they can come up with.

DA will be SA’s shield against ‘fascist thugs’ - Mazzone | News24 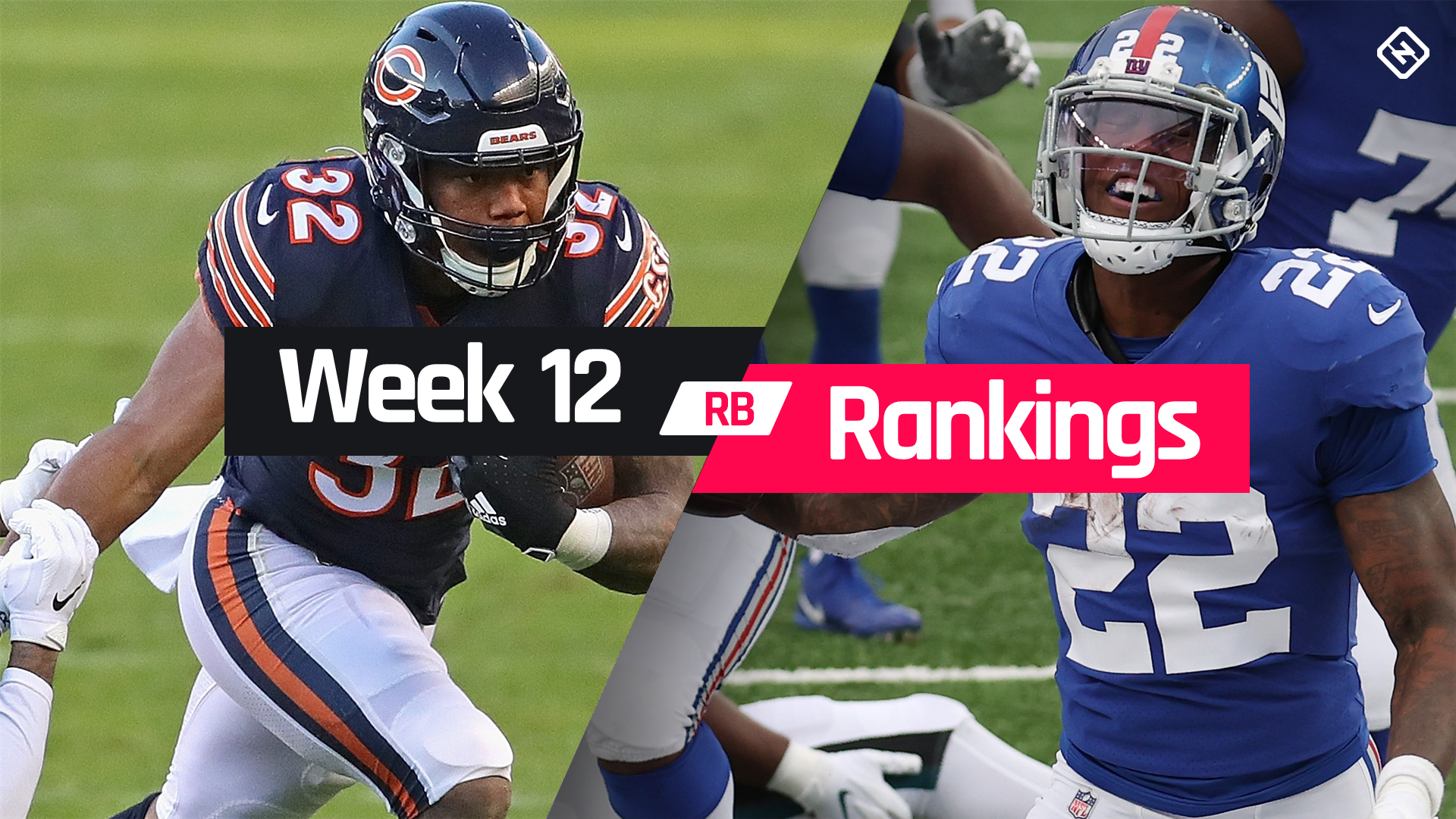 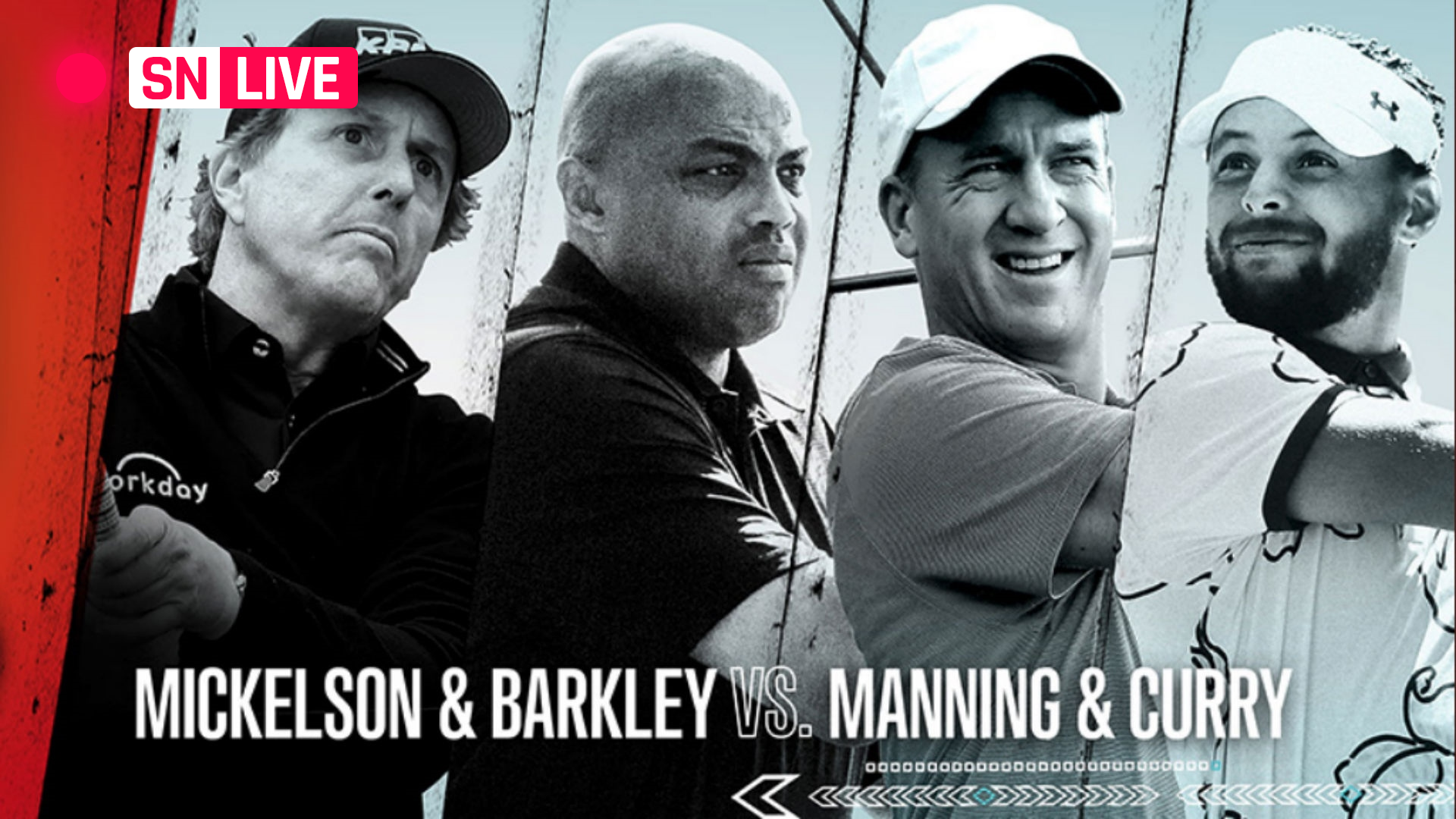 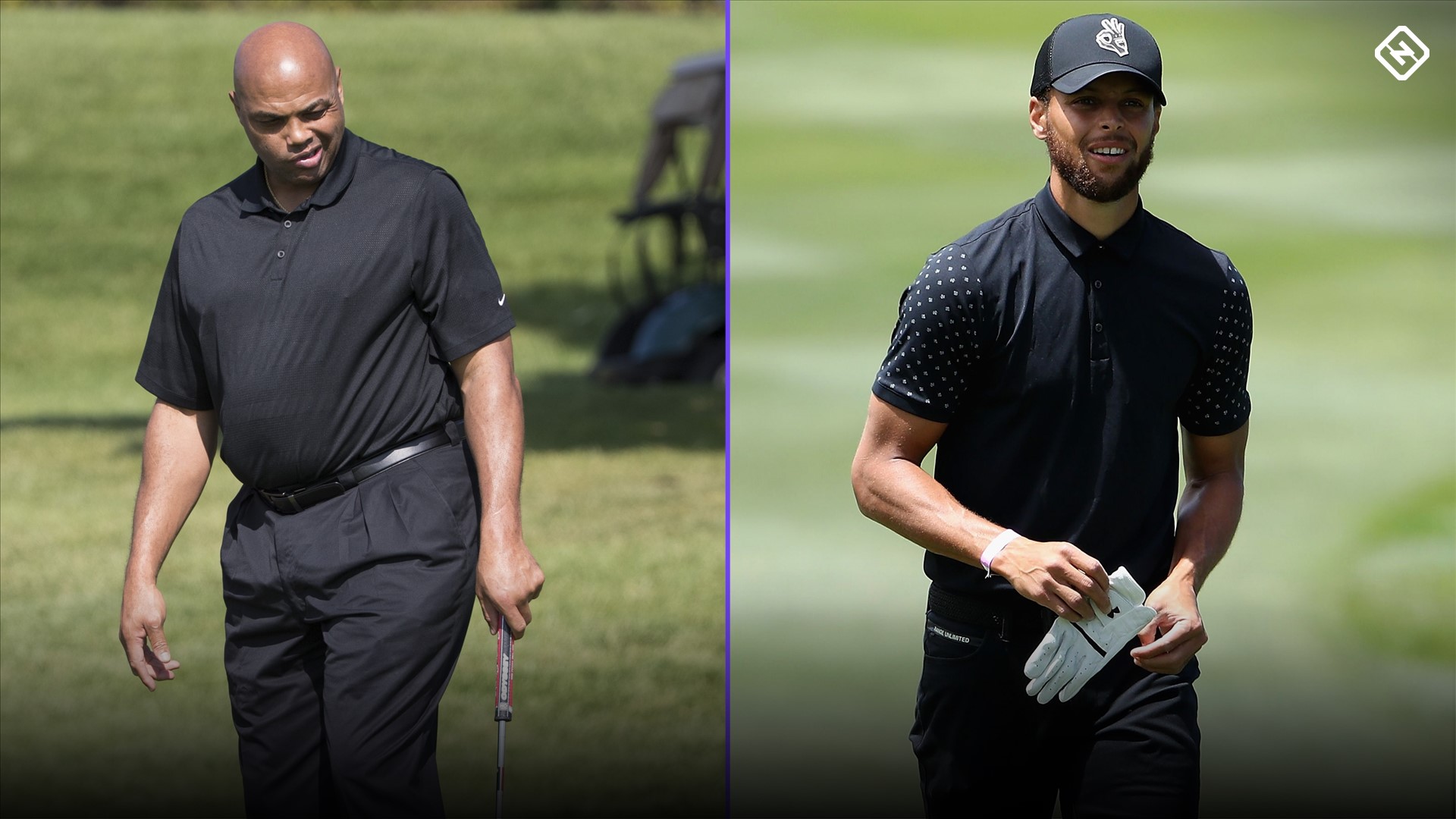 What channel is The Match 3 on? How to watch the Barkley-Mickelson vs. Curry-Manning golf match