Meek Mill is receiving plenty of negative feedback from fans after he dropped an insensitive Kobe Bryant lyric in a new song.

Rapper Meek Mill is known for delivering some outstanding hits, but he’s receiving loads of backlash from fans after he used a lyric in a new song that references LA Lakers legend Kobe Bryant and his tragic helicopter crash from last year.

In one of his new jams, Mill said, “And if I ever lack, I’m goin’ out with my chopper, it be another Kobe.”

As you might imagine, this line infuriated many, including Vanessa Bryant, who took to social media to call out Mill for his decision. Now, he’s quickly wasted no time in apologizing to the Bryant family for his song.

I apologized to her in private earlier today not to the public…Nothing I say on my page directed to a internet viral moment or the family of a grieving woman! If you care about someone grieving change the subject!

On Instagram, Vanessa Bryant wrote, “Dear @meekmill, I find this line to be extremely insensitive and disrespectful. Period,” wrote Vanessa. “I am not familiar with any of your music, but I believe you can do better than this. If you are a fan, fine, there’s a better way to show your admiration for my husband. This lacks respect and tact.”

As you can see from his tweet above, Mill then took to social media himself to let all of his fans know that he reached out to Vanessa Bryant privately to let her know that he was sorry. However, the comments replying to Mill’s tweet trying to clear things up showcase countless people continuing to rip him for using the lyric in the first place.

The world continues to grieve the loss of Kobe Bryant, Gianna Bryant and the others on board the helicopter crash from last January. If Mill doesn’t want to lose any additional fans, he’d be wise to stay away from the subject altogether in future songs. 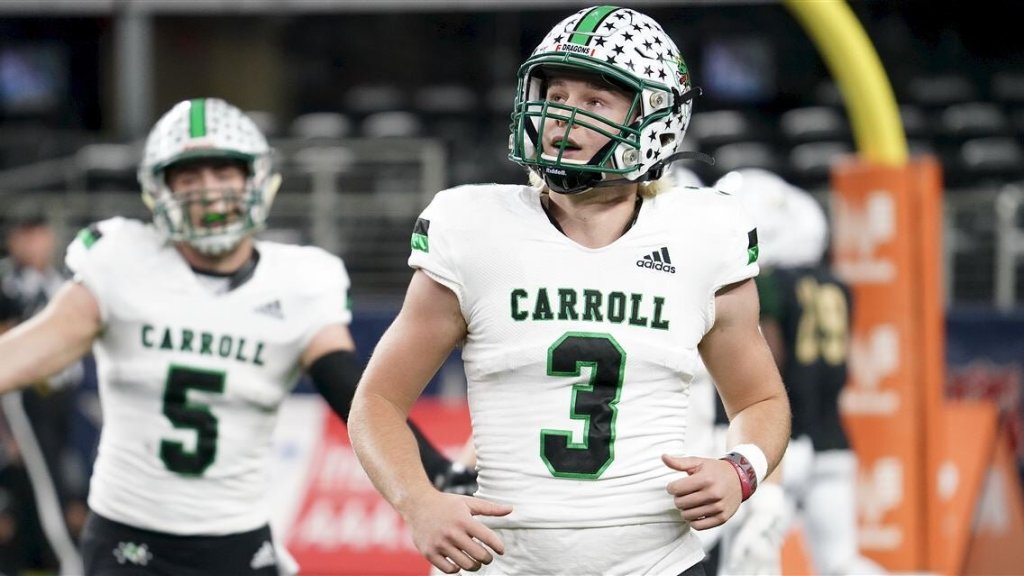 Football: The top-ranked 2022 recruit in each state 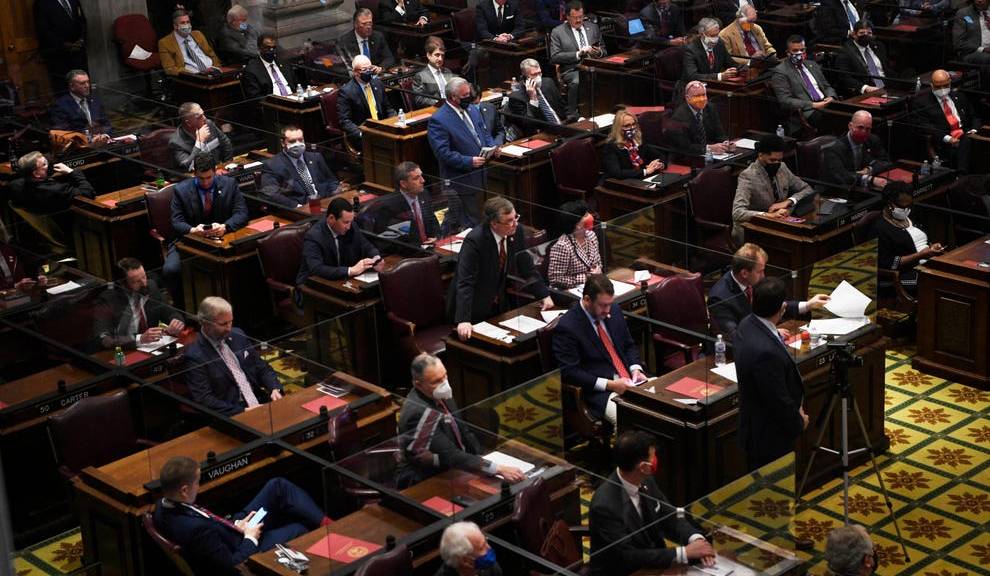 Dejounte Murray forces OT vs. Nets with the most unlikely buzzer-beater (Video)

3 quarterbacks Bears can acquire when they whiff on Russell Wilson