Jordan Reed did a great job of replacing George Kittle when the top 49ers tight end was out early in the season. Against the Giants, Reed grabbed seven passes for 50 yards and two TDs. He was targeted six times against the Jets the next week before exiting with a knee injury that ultimately landed him on IR. Now, he is unofficially “questionable” for a key Thursday Night Football matchup with the Packers. Kittle (foot) is now out for at least two months, so fantasy football owners will want to know whether Reed is playing and which side of the start ’em, sit ’em debate he falls on in Week 9.

We’ll be here providing the latest news below about Reed right up until the active/inactive report is released at around 6:50 p.m. ET on Thursday. For more fantasy news, follow us on Twitter @SN_Fantasy.

Last week, Reed was officially designated to return from IR by the 49ers. That opened a 21-day practice window for the talented TE, meaning that he will likely return to action in either Week 9 or Week 10.

So far during this short week for the 49ers, Reed was “limited” in practice on Tuesday. That wasn’t officially on the team’s injury report — since Reed is on IR, the 49ers don’t have to list him with an injury status — but his progress indicates that he should have a chance to suit up on Thursday if all goes well. The 49ers will have to activate him by 4 p.m. ET for Reed to play, and it’s possible that the 49ers could activate him and still not play him if there is any doubt about his health).

If Reed can’t play, Ross Dwelley would be next in line for targets at the tight end position. Dwelley did catch a TD last week in garbage time against the 49ers, and he could funciton as a low-level streamer with the 49ers also missing Deebo Samuel (hamstring) and Kendrick Bourne (COVID). More likely, more targets would be funneled toward Brandon Aiyuk and Trent Taylor, who figure to take on a bulk of the pass-catching work for the 49ers.

Basically, Reed will be a volume-based TE1 if he can play on Thursday. If he can’t, there are better streaming options than Dwelley in our Week 9 TE rankings that should be available. 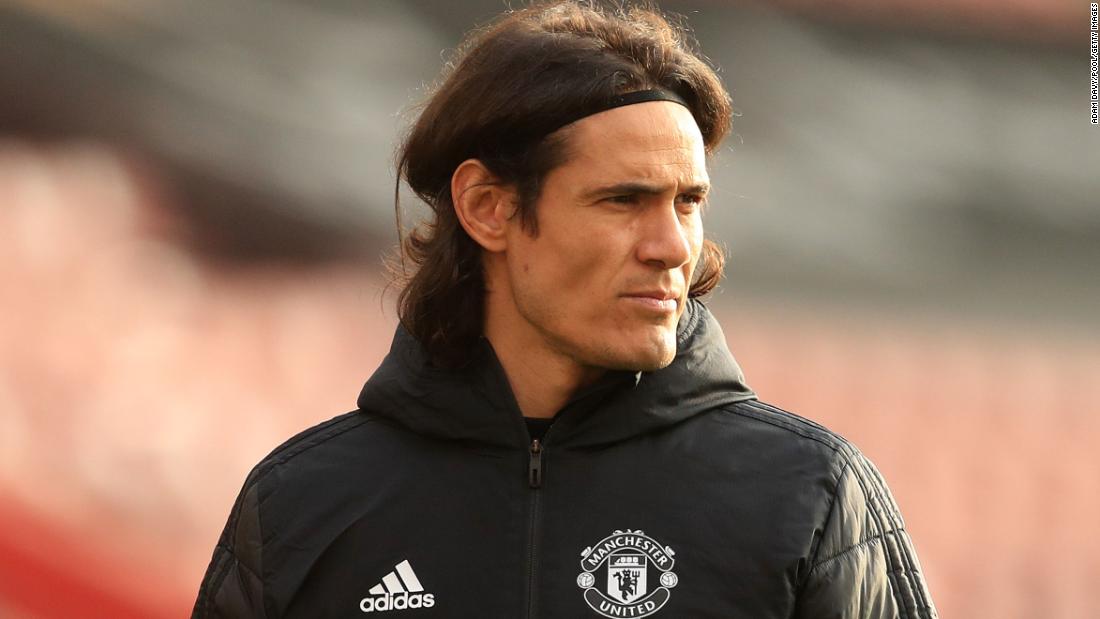 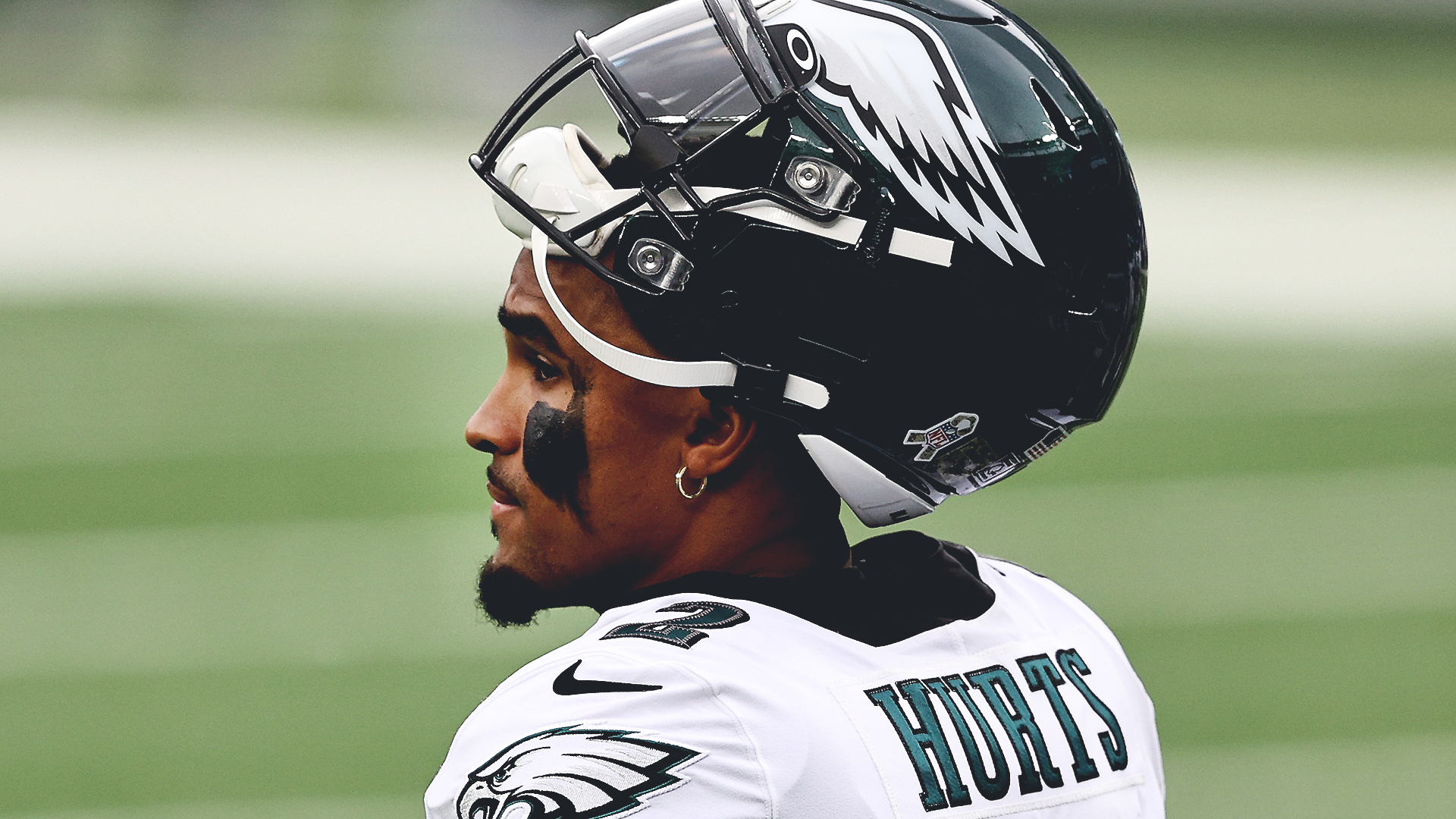 Is Jalen Hurts starting for the Eagles? Explaining the quarterback’s new offensive role

Where the College Football Playoff stands after Week 13