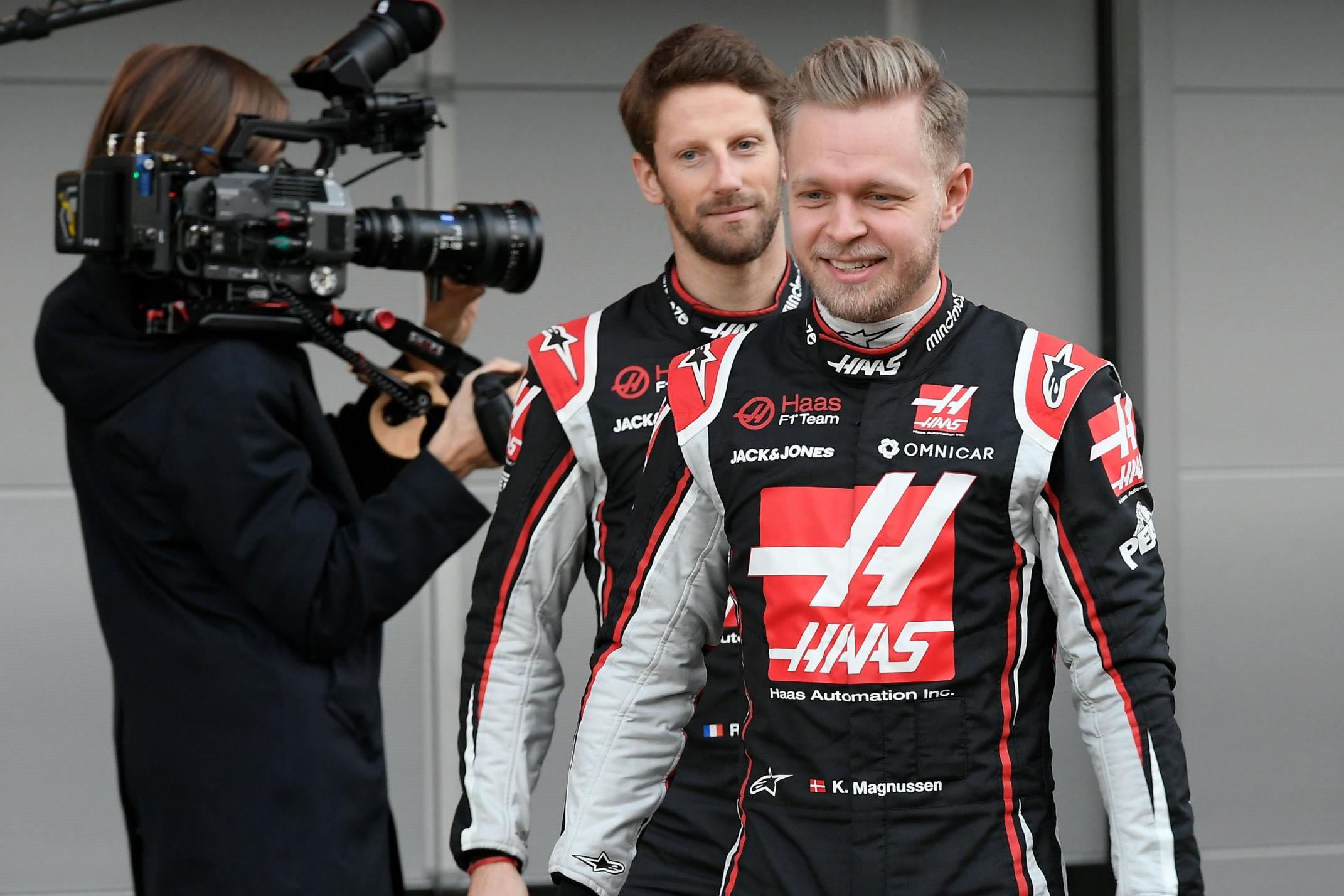 Haas will have an all-new driver line-up next season after axing both Romain Grosjean and Kevin Magnussen ahead of the Portuguese Grand Prix this weekend.

Frenchman Grosjean has been with the team since their entry into the sport for the 2016 season and has been partnered by Kevin Magnussen for the past four campaigns.

With teams having felt the financial impact on the Covid pandemic, it is thought that Haas are on the look-out for potentially paying drivers and to cut the annual spend on Grosjean and Magnussen, which is thought to be in the region of £3million.

Grosjean had pre-empted Haas’ announcement with a statement on Facebook, in which the 35-year-old: “I’ve been with Haas F1 Team since day one, five years during which we went through highs and lows, scored 110 points in 92 races but the journey was worth it.

“I’ve learned a lot, improved to be a better driver as well as a better man. I hope I’ve also helped people in the team to improve themselves. This is probably my biggest pride. I wish the team all the best for the future.”


The decision is likely to end a Formula 1 career which began in 2012, with one eye towards a potential drive the World Endurance Championship.

At 28, Magnussen still potentially has time in the sport but the potential for a full-time race seat looks virtually nil on the grid next season.

The Dane wrote on Instagram: “The 2020 Formula 1 season will be my last with Haas F1 Team. I have had a great time for four years and I look back at a great journey.

“Being part of a brand-new team has been a challenge that I have thoroughly enjoyed and it has brought me a huge amount of experience that has helped me grow and develop as a racing driver.”

Haas have already been linked to Russia’s Nikita Mazepin, who is backed by his billionaire father Dimitry, and Ferrari academy driver Mick Schumacher, son of seven-time world champion Michael who has also been linked to Alfa Romeo.

Despite the double axe with six races left of the delayed 2020 season, Haas team boss Guenther Steiner paid tribute to Grosjean and Magnussen.

“Romain was a fundamental part of our establishment as we sought to get a driver on board with both speed and experience,” he said. “When Kevin joined a season later, we saw an immediate return with both cars scoring points

“We have a lot of good memories together, in particular our 2018 season when we finished fifth in the standings.”

Brooke Shields' daughters gave her confidence to wear bikini at 55