Have you ever seen our Moon during the day? That’s what’s happening this week if you know when and where to look.

Today the Moon reaches its First Quarter phase. There’s nothing special about that. All it means it that it looks half-lit from our perspective on Earth.

First Quarter might seem a strange name for something that’s 50% illuminated, but it refers to the Moon being a quarter way through its monthly 29.5 day orbit of Earth.

However, there is one aspect of First Quarter Moon that most people are not aware of: the Moon becomes easily visible in the daytime sky.

As such, a daytime Moon is a precursor of a coming Full Moon—the next phase of the Moon coming up on Saturday, October 31.

Here’s why, how, when and where to see the daytime Moon this week:

Why is the Moon visible in the daytime this week?

It may be more obvious in the nighttime, but the Moon occupies the daytime sky just as much. It’s just that it’s harder to see when it’s a slim crescent Moon, both because it’s smaller, so dimmer, but also because it’s closer to the Sun. After all, the Moon is 400,000 times less bright than the Sun.

Technically the Moon becomes visible in the daytime sky a couple of days after the New Moon phase—which was on Friday, October 16—but it’s then such a slim crescent that it’s barely noticeable. Maybe you caught a glimpse of it a few days ago?

That’s possible—it’s been rising during the morning—but it’s after today’s First Quarter that it becomes easily seen as a pale object in a blue sky far from where the Sun is in the sky.

When to see the Moon in the daytime this week

The easiest way to know when t see the Moon in the daytime is to check the moonrise times where you are.

For example, here are the moonrise times for New York City this week:

Come Saturday, October 31 the Moon reaches its full phase—which will be known as the “Halloween Hunter’s Blue Moon.” It will rise opposite the sunset in the gathering dusk.

Where to see the Moon in the daytime this week

Everything rises in the east, including the Moon. Likewise the daytime Moon; moonrise times refer to when it will appear above the eastern horizon while moonset times tell you when it will set below the western horizon.

However, if you want to easily see the Moon in the day then add an hour on to the moonrise time where you are. That way you’ll see it nice and easily high in the east-to-southeastern daytime sky.

Where to see the Moon in the daytime after full Moon

After the “Halloween Hunter’s Blue Moon,” subsequent nights will see the waning Moon rise after sunset, so in dark skies. So will the daytime Moon days will be over for another month? Not at all, but when and where to look alters dramatically. Since the Moon will be rising around 50 minutes later each day, it also sets 50 minutes later.

Given that the full Moon rises opposite sunset and sets opposite a sunrise, a waning Moon will set in the west after sunrise, and increasingly so in the week following a full Moon.

Here are the moonset times for New York City in the week after the full Moon:

After Last Quarter Moon our satellite shrinks to a crescent and gets much harder to see in the daytime.

So if you want to see the Moon in a daytime sky, the rules are probably pretty obvious to you by now:

Biden pressed on Hunter Biden business questions at debate, insists 'nothing was unethical’ 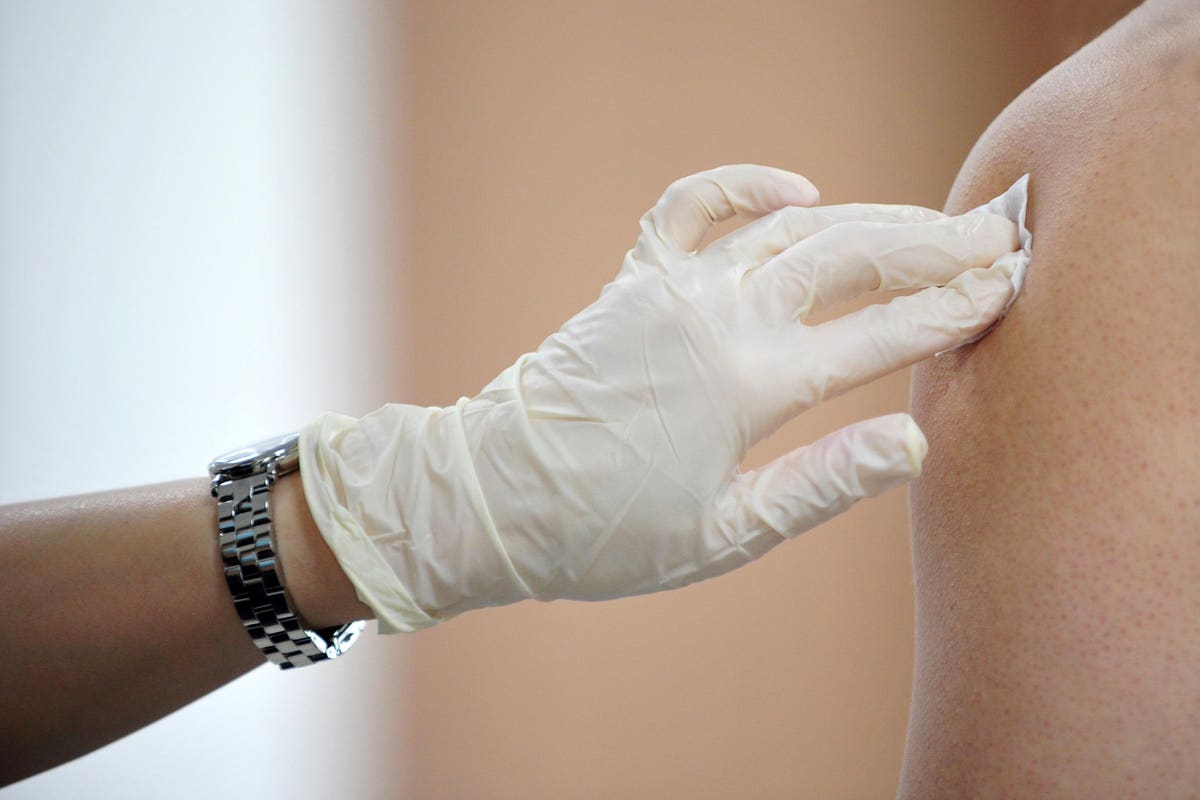 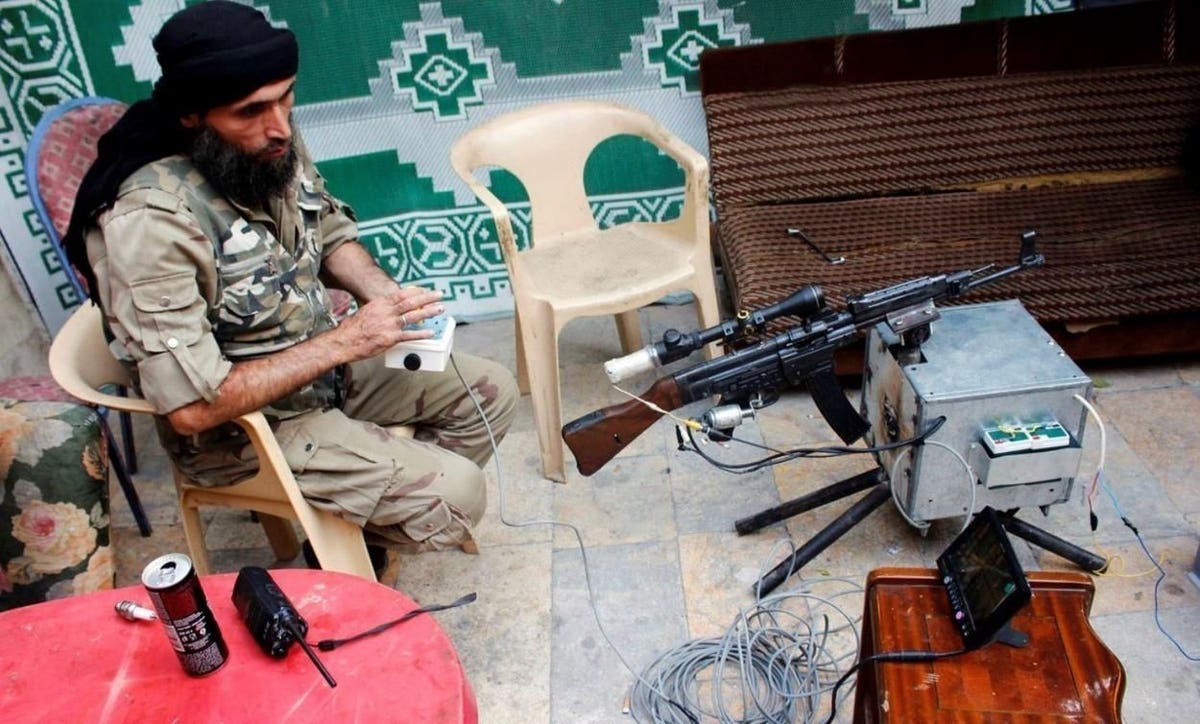