If you go to the Google main page today to search for things like “I hate it when my dog melts,” which oddly comes up when you start typing “I hate it when,” you may find a picture of man running alongside a lake. It’s the latest Google Doodle, which are pictures, designs, or animations that Google will periodically insert on to its main search page. This time the picture is an artist’s rendering of Canadian icon Terry Fox:

If you are in Canada or from Canada, there’s a decent chance that you may have heard of Terry Fox. After all, his name now appears on numerous roads, streets, buildings, and events throughout the country. He is a member of the Canadian Sports Hall of Fame and has been voted Canada’s Greatest Hero in a national survey.

The picture of Fox is appearing today because along with being National Hug Your Hound Day, September 13 marks the 39th anniversary of the first ever Terry Fox Run, which first occurred on September 13, 1981. This year the run will be virtual, because, after all it’s 2020, and if you haven’t noticed, there’s a Covid-19 coronavirus pandemic right now. That means most mass gatherings have gone virtual. So if you want to participate, you can download an app as the following video shows:

The Terry Fox Run had started as a tribute to Terry Fox and his efforts to raise awareness and money for cancer research. Born on July 28, 1958, in Winnipeg, Manitoba, Fox had grown up playing sports. Basketball and long-distance running were among his passions. However, in 1977, a diagnosis of osteosarcoma, a form of bone cancer, led to his right leg being amputated.

But that didn’t stop him from running. He continued to run regularly with an artificial leg, and on April 12, 1980, embarked on the Marathon of Hope. His plan was to start at St. John’s, Newfoundland, on the Eastern coast of Canada, and then eventually run across the entire country, in the process raising money for cancer research. This would entail him running on many days what amounted to a full marathon. To put things in perspective, this meant that on a given day he would run the equivalent of 137,280 foot-long hot dogs placed end-to-end. That’s 26 miles and a lot of hot dogs. And the next day, he would do it again.

While his run did not garner widespread attention immediately, it eventually did, as can be seen in this CBC Sports video:

Unfortunately, by kilometre 5,373 or mile 3,338 or so, Fox had to stop because the cancer had spread to his lungs. The next summer, Fox passed away at the young age of 22.

Nevertheless, his efforts have left an enduring impact for a very important cause. Later that year, Isadore Sharp, the founder of the Four Seasons Hotels, and the Fox family put together the very first Terry Fox Run. This event has grown and grown since and helped launch other cancer research awareness and fund-raising efforts. According to The Terry Fox Research Institute, Fox and his name have already helped raise over $700-million for cancer research.

So, although Fox never technically completed his Marathon of Hope, his legacy, as evidenced by today’s Google Doodle, continues to run on and on. 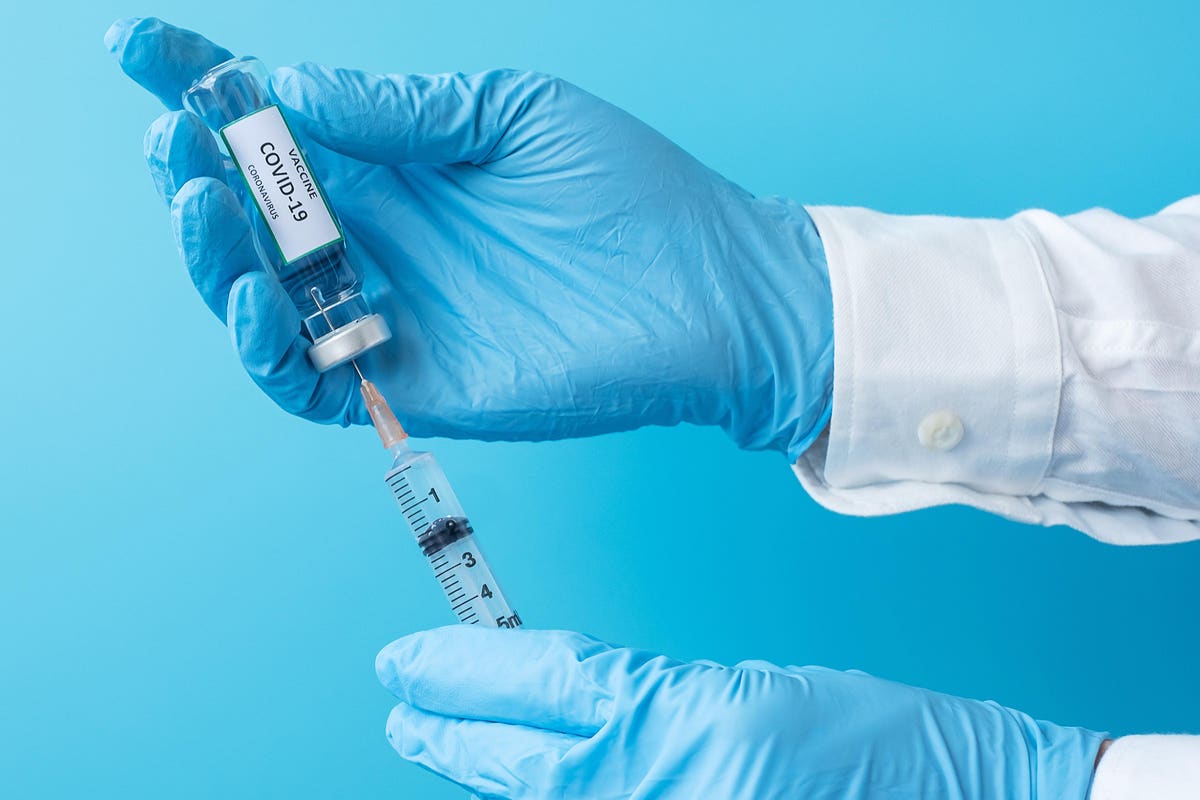 RNA Vaccines Are Effective Against Covid. What’s The Major Flaw? 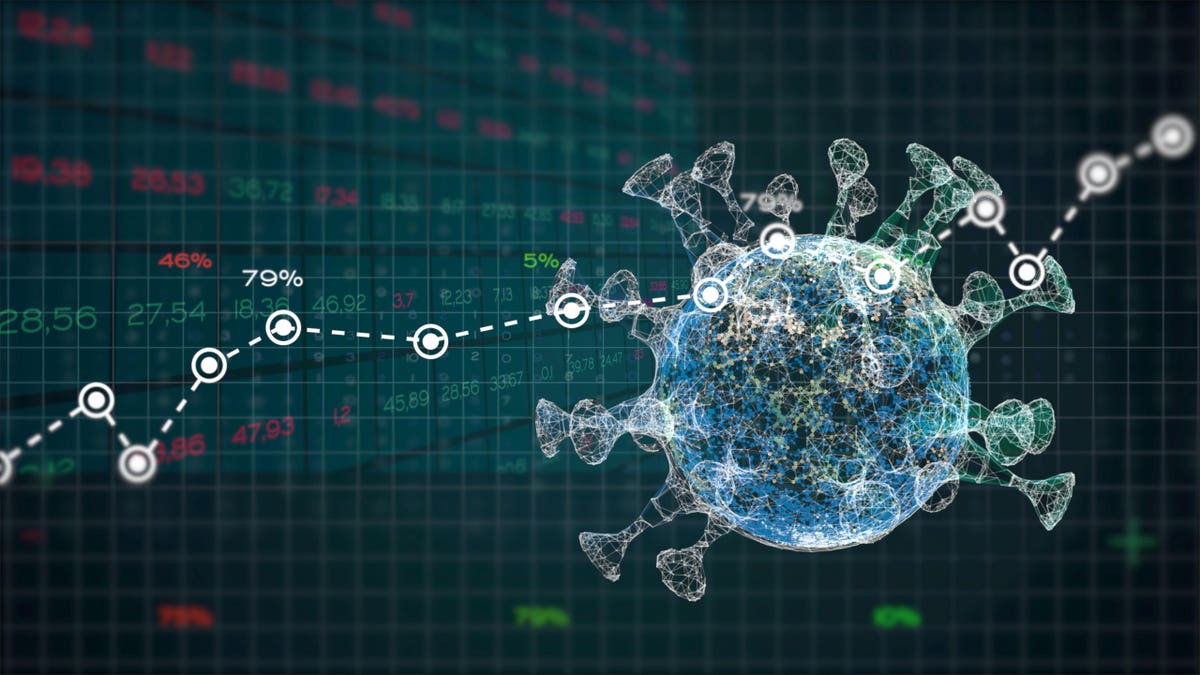 How You Should Be Looking At Covid-19 Data