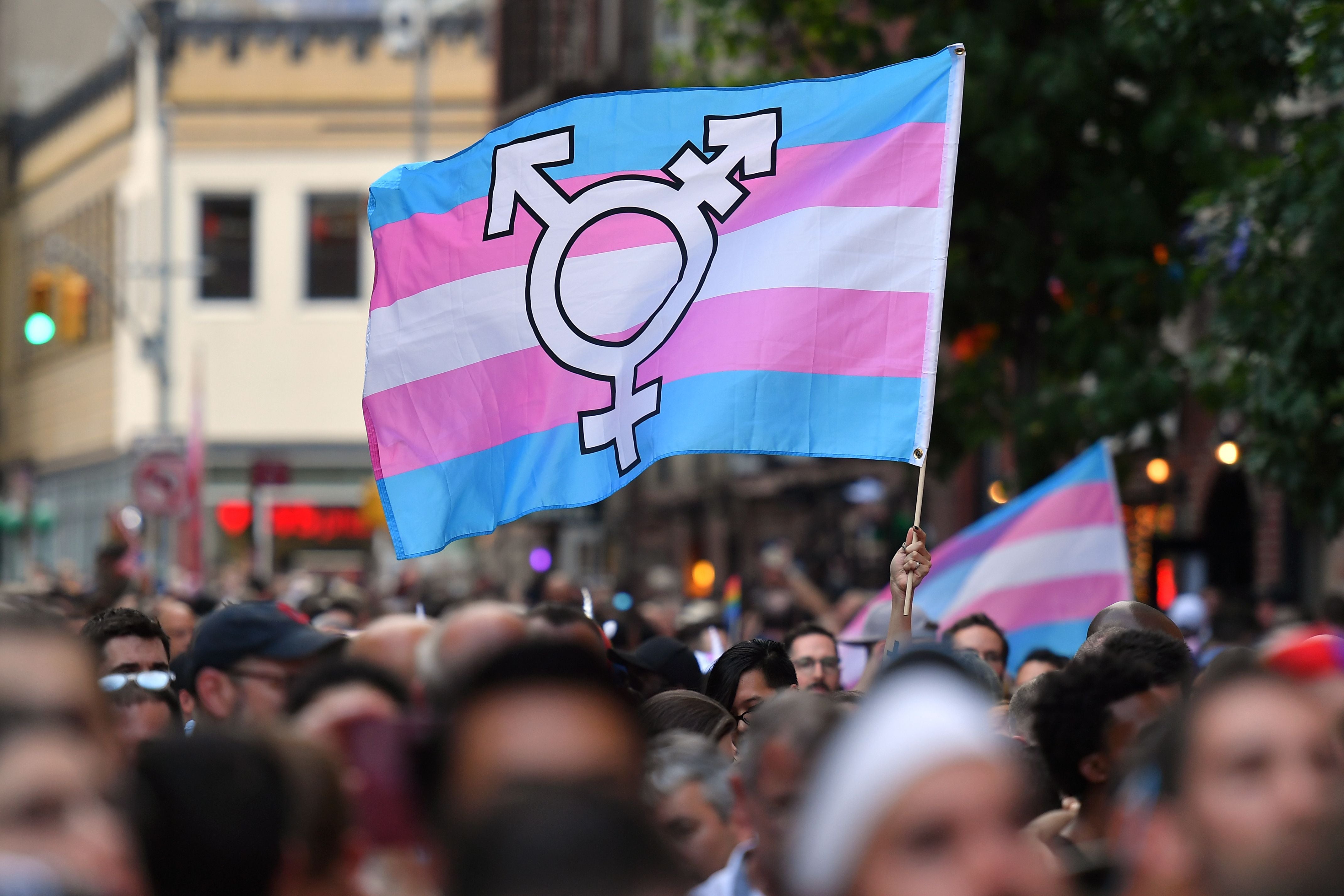 Scientists have been engaging for decades in an avid hunt for a biological explanation for why some people are transgender. This urge to find a biological explanation for the existence of trans, and, more generally, LGBTQ, folks was born out of the need to confront the harmful discourse trumpeted by some Christian Right organizations that being gay or transgender is a sinful choice people make. Taken to the extreme, this rhetoric is used to justify the existence and continued perpetuation of the so-called “cure” known as conversion therapy—a practice long considered harmful to LGBTQ individuals and denounced by multiple medical bodies. The search for a biological cause of transness—also known as “biological essentialism”—may be well-intentioned, but it is a dangerous path that leaves little room for a real understanding of gender and gender identity.

Most of the investigation into the biological basis of transness has been in the field of neuroscience. Postmortem studies conducted by Dick Swaab of the Netherlands Institute for Neuroscience suggested multiple differences in brain structure between transgender and cisgender individuals. These differences seem to indicate that transgender that transgender women and men have brain structures more similar to the brains of cisgender individuals of the same gender identity than cisgender individuals of the gender they were assigned at birth. More recently, the field has moved from postmortem brain analysis to functional MRI studies. Cisgender men and women have previously been shown to have different brain areas engaged during a spatial-reasoning task. This research team found that both cisgender boys and transgender boys (assigned female at birth and on pubertal suppression therapy) had similar activation patterns during the task, compared to cisgender girls.

While the hunt for a cause marches on, the darker potential of the biological essentialism argument is becoming more evident. Biological essentialism, or belief in the claim that there is a biological basis for being transgender, does not equate to acceptance of transgender individuals. In 2017 researchers Boby Ho-Hong Ching and Jason Teng Xu exposed a group of university students to three articles of varying support for the idea that gender differences have a biological basis and then evaluated the students’ degree of transgender prejudice. Those exposed to the article with the most bioessentialist view demonstrated increased prejudice toward transgender individuals, compared with the other two groups. There has also been research showing that the isolated belief in the innateness of sexual orientation did not translate to positive attitudes toward sexual minority groups.

The other problem with the bioessentialist perspective is the support it lends to arguments that there is something broken or fixable about transgender individuals. One article published in 2018 in Clinical Psychopharmacology and Neuroscience claims that the brain structure differences found in transgender individuals arise from their chosen lifestyle and that “transgender individuals can be driven toward culturally contextualized behaviors … and can be adapted to their original biological gender through trying to enjoy a natural sexual relationship.” This is a clear example of the biological essentialist perspective being used to argue for and justify a “cure”—in this case, what sounds like the equivalent of conversion therapy.

Lastly, the continued push for the bioessentialist model wrongly and inevitably delegitimizes many transgender or nonbinary individuals’ experiences. There is a privileged transgender narrative in society: one that fits the medical, historical and academic expectations of what transitioning entails. This acceptable transgender narrative includes a linear transition (from social to hormonal and finally to surgical) and a binary transition (from male to female or female to male). This narrative fails to capture the reality of transgender or nonbinary (TGNB) experiences, however. The paths people take to their authentic gender identity are as numerous as any other component of an individual’s story.

This view is more in line with a contemporary understanding of gender, not so much as something that is given to us, but as something dynamic and relational. Florence Ashley, a transfeminine jurist and bioethicist, wrote in Clinical Child Psychology and Psychiatry that “gender is not something given that we need to unearth, but something that remakes itself—the same or anew—over and over again as we gather new experiences of the world…. Transitioning is just another way we explore our gender.” The bioessentialist model encourages a flawed dynamic with clinical or academic individuals as the assessors of accuracy and the TGNB individuals as the justify-or-die subject. As Ashley states, “we must move away from attempting to assess the truth and authenticity of assertions of gender identity.”

An individual should not need to justify their gender identity any more than someone would need to justify their eye color. While intriguing and often well-intentioned, the continued search for a biological basis of transness needs to be reconsidered and possibly ended altogether. At the very least, proponents of this search need to supplement it with vocal and ardent messages that use of this research to assess someone’s true “transness” is an error that robs them of their autonomy and authentic identity.