A recent Axios-Ipsos poll found that high earners and the highly educated showed sharper declines in emotional well-being during the pandemic.

New research forthcoming in the Journal of Applied Psychology corroborates this finding.

A team of psychologists led by Connie Wanberg of the University of Minnesota found that the two defining features of socio-economic status (SES), education and income, were both associated with greater declines in psychological well-being over the course of the pandemic.

To arrive at this conclusion, the researchers analyzed data from two surveys of 1,143 U.S. adults from the RAND Corporation’s nationally representative and ongoing American Life Panel research project. Data from the first survey were collected before the pandemic occurred, from April-June, 2019. The same people were re-surveyed in April 2020, allowing the researchers to test the effect of the pandemic on well-being on a person-by-person basis.

Overall, they found significant declines in well-being from 2019 to 2020. For instance, for the question “How do you feel about your life as a whole right now?” (1 = very dissatisfied, 10 = very satisfied), the average response was significantly lower in 2020 (7.12) than 2019 (7.76). Depressive symptoms also increased, led by the symptoms of “Poor appetite or overeating,” “Little interest or pleasure in doing things,” “Trouble concentrating on things, such as reading the newspaper or watching television,” “Feeling down, depressed, or hopeless,” and “Trouble falling or staying asleep, or sleeping too much.”

A third possibility, according to the researchers, is that high SES individuals have a strong expectation for a constant availability of resources and therefore experience greater declines in well-being during times of crisis. The researchers believe this explanation is particularly compelling given that low SES individuals have been harder hit by the pandemic on non-psychological measures such as physical health and finances.

The jury is still out on which of these explanations, if any, might account for these results. The researchers highlight the need for follow-up studies that tease apart these competing explanations. They also hope that future work will continue to track the effects of SES on mental health. They write, “Future research should examine well-being among groups of higher and lower SES over a longer time during the pandemic as well as moderators of the impact of education.”

20 States Where Manufactured Housing Is on the Rise 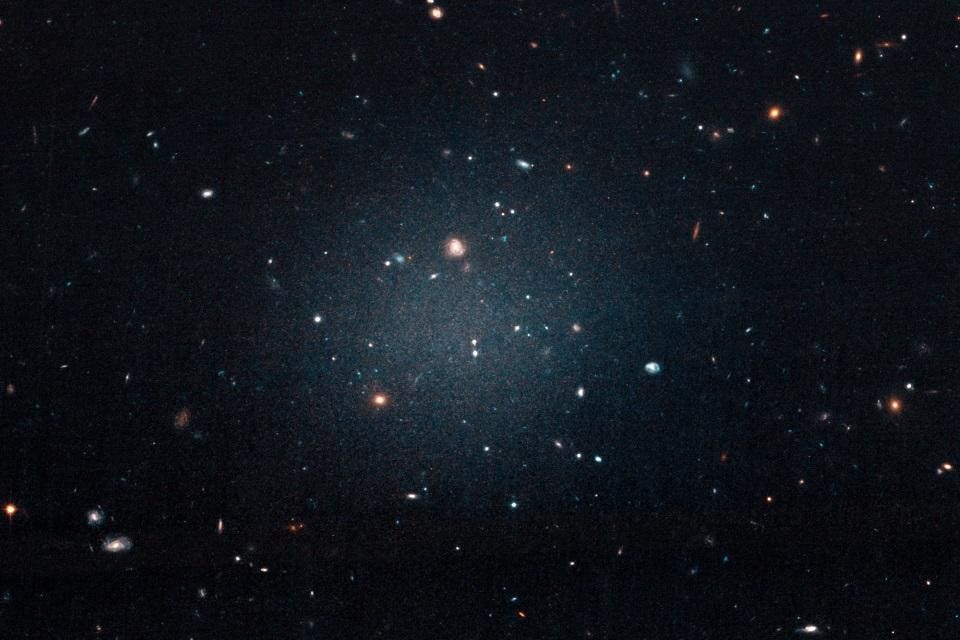 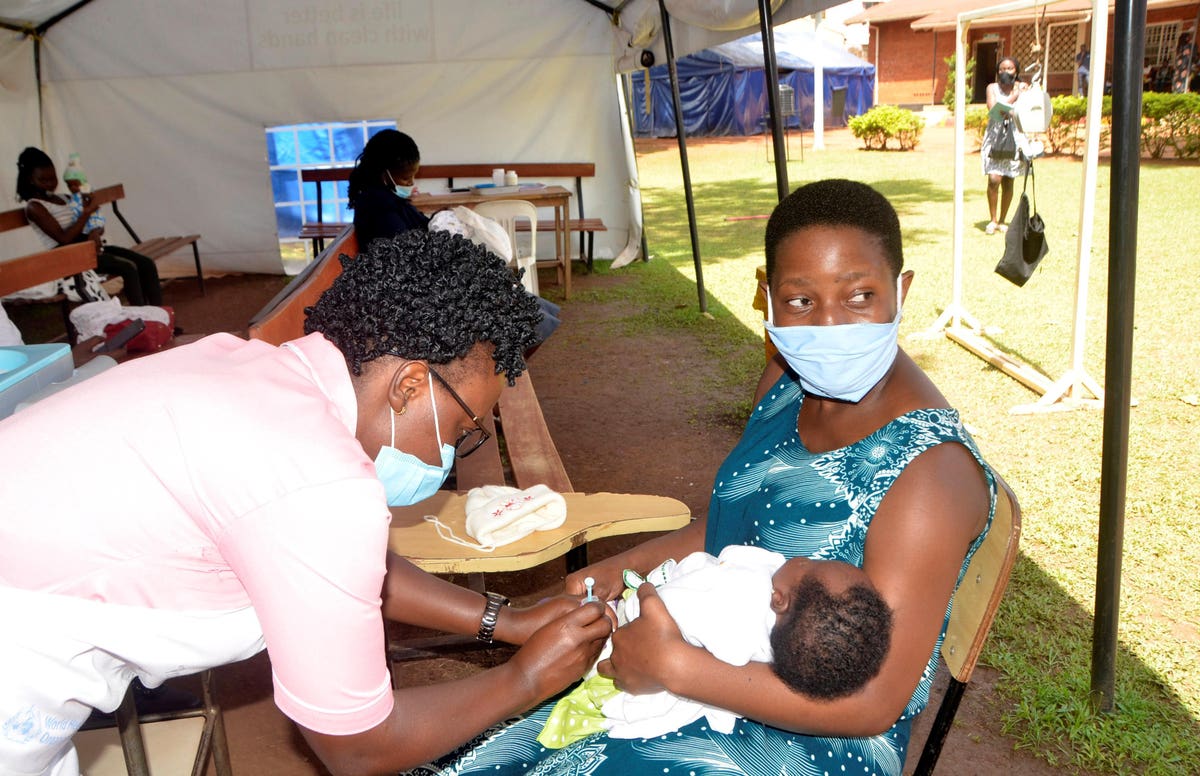 What If Developing The Covid Vaccine Is The Easy Part?

Only a Small Fraction of The Dark Web Is Being Used For Hidden Activity, Study Finds