Postmortem, RNA sequencing has revealed three major molecular subtypes of the disease, each of which presents differently in the brain and which holds a unique genetic risk.

Such knowledge could help us predict who is most vulnerable to each subtype, how their disease might progress and what treatments might suit them best, potentially leading to better outcomes.

It could also help explain why effective treatments for AD have proved so challenging to find thus far.

The mouse models we currently have for pharmaceutical research match a particular subset of AD, the authors found, but not all subtypes simultaneously.

This may “partially explain why a vast majority of drugs that succeeded in specific mouse models do not align with generalised human trials across all AD subtypes,” they say.

“Therefore,” the authors conclude, “subtyping patients with AD is a critical step toward precision medicine for this devastating disease.”

Traditionally, AD is thought to be marked by clumps of amyloid-beta plaques (Aβ), as well as tangles of tau proteins (NFTs) found in postmortem biopsies of the brain.

Both of these markers have become synonymous with the disease, but in recent years our leading hypotheses about what they actually do to our brains have come under question.

Typically, accumulations of Aβ and NFT are thought to drive neuronal and synaptic loss, predominantly within the cerebral cortex and hippocampus. Further degeneration then follows, including inflammation and degeneration of nerve cells’ protective coating, which causes signals in our brains to slow down.

Strangely enough, however, recent evidence has shown up to a third of patients with a confirmed, clinical diagnosis have no Aβ plaques in postmortem biopsies. What’s more, many of those found with plaques at death did not show cognitive impairment in life.

Instead of being an early trigger of AD, setting off neurodegeneration and driving memory loss and confusion, in some people, Aβ plaques appear to be latecomers.

On the other hand, recent evidence suggests tau proteins are there from the very earliest stages.

In light of all this research, it’s highly likely there are specific subtypes of AD that we simply haven’t teased apart yet. The new research has helped unbraid three major strands.

To do this, researchers analysed 1,543 transcriptomes – the genetic processes being express in the cell – across five brain regions, which were collected post mortem from two AD cohorts.

All of the subtypes were both independent of age and disease severity. Their molecular signatures were also present in all brain regions, but especially so in the hippocampus, which is largely associated with forming new memories.

What’s more, Aβ and tau proteins could not fully explain the different subtypes, which suggests cognitive impairment “is neither dependent on nor fully assured by” by their accumulation in the brain.

In fact, only about a third of AD cases carried these consistent hallmarks of a ‘typical’ AD presentation. The rest of the cases showed opposite forms of gene regulation within molecules, which caused complex changes in multiple brain pathways and cell types.

“It is more likely that Aβ and tau accumulation are often mediators or the end effects of neurodegeneration and inflammation, independent of hippocampal load,” the authors write.

In other words, the mere presence of Aβ and tau clumps might not be as important as the way they interact with each other and other cell processes.

Comparing the results to current mouse models, the authors found a serious mismatch. Most mouse models used in clinical research are based on ‘typical’ presentations of AD, which would only cover a third of the cases in this study.

This means treatments tested on mice may not work for all patients. To develop a more personalised approach to treatment, scientists have been trying to identify and verify molecular biomarkers just like these.

“As we have shown, AD subtypes have very different transcriptomic signatures and therefore will likely require specialised treatments,” the authors conclude.

“Given that many subtype-specific key regulators have opposite directions in some AD subtypes, it is also possible that drugs that reduce AD symptoms in one subtype may exacerbate symptoms in another subtype.”

Further research is needed to confirm this idea, but that’s just the sort of information we really need to know.

The study was published in the Science Advances.

Nancy Pelosi Calls For The Criminal Prosecution Of Donald Trump

The Pandemic Has Made Dating Difficult, Even For a Rhinoceros 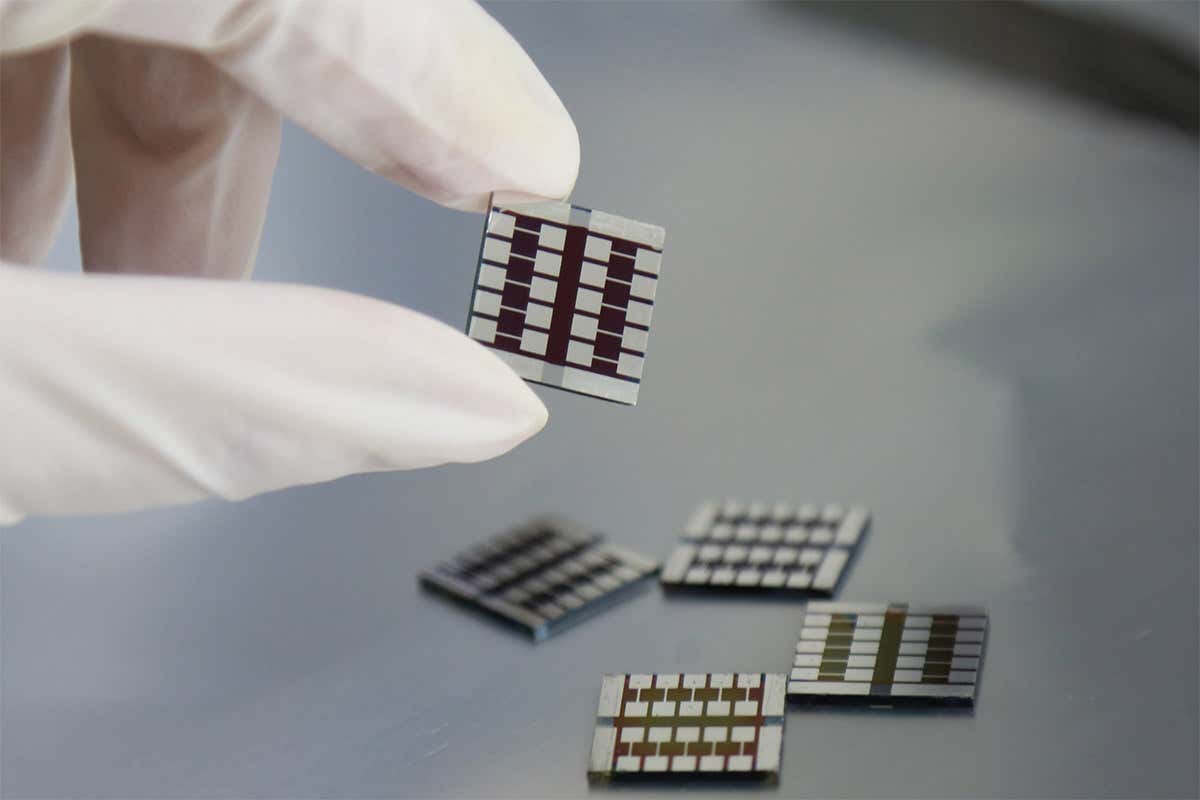 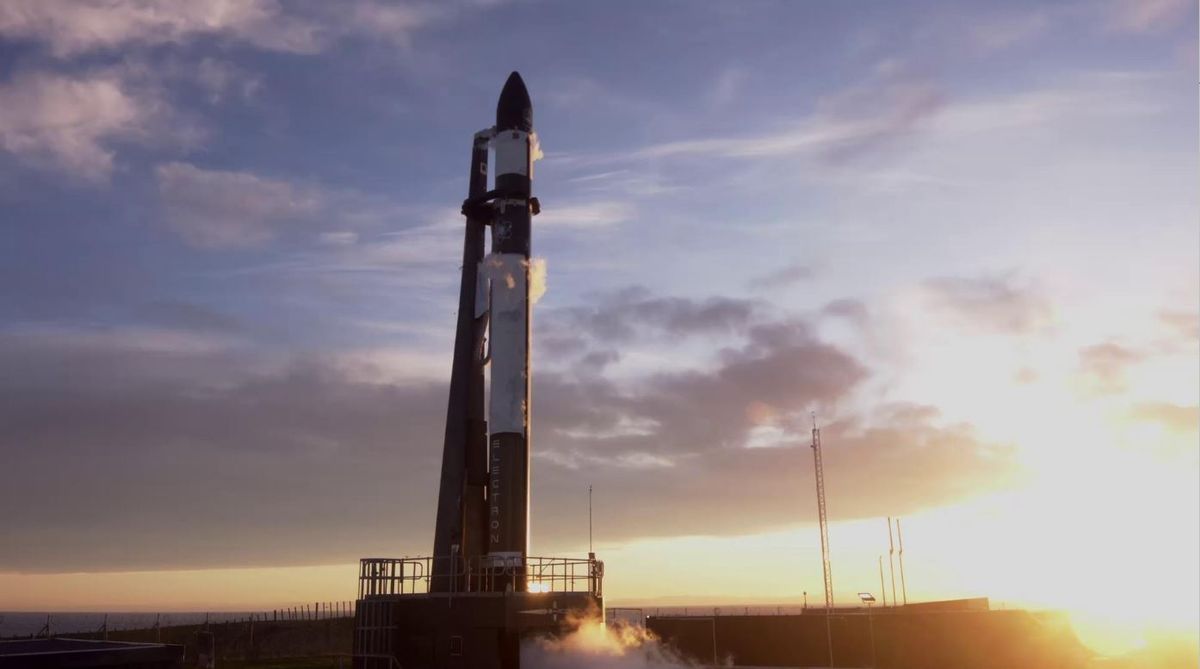 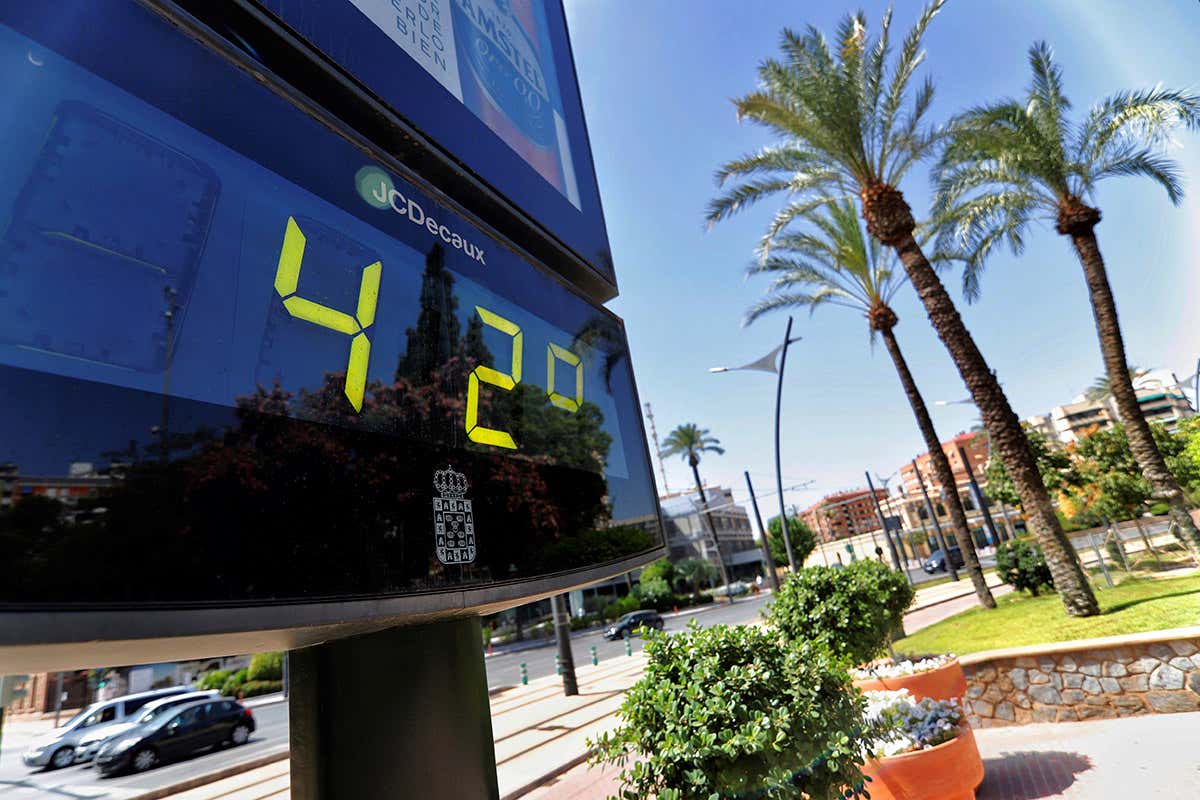 Climate change: 2020 was the joint hottest year on record