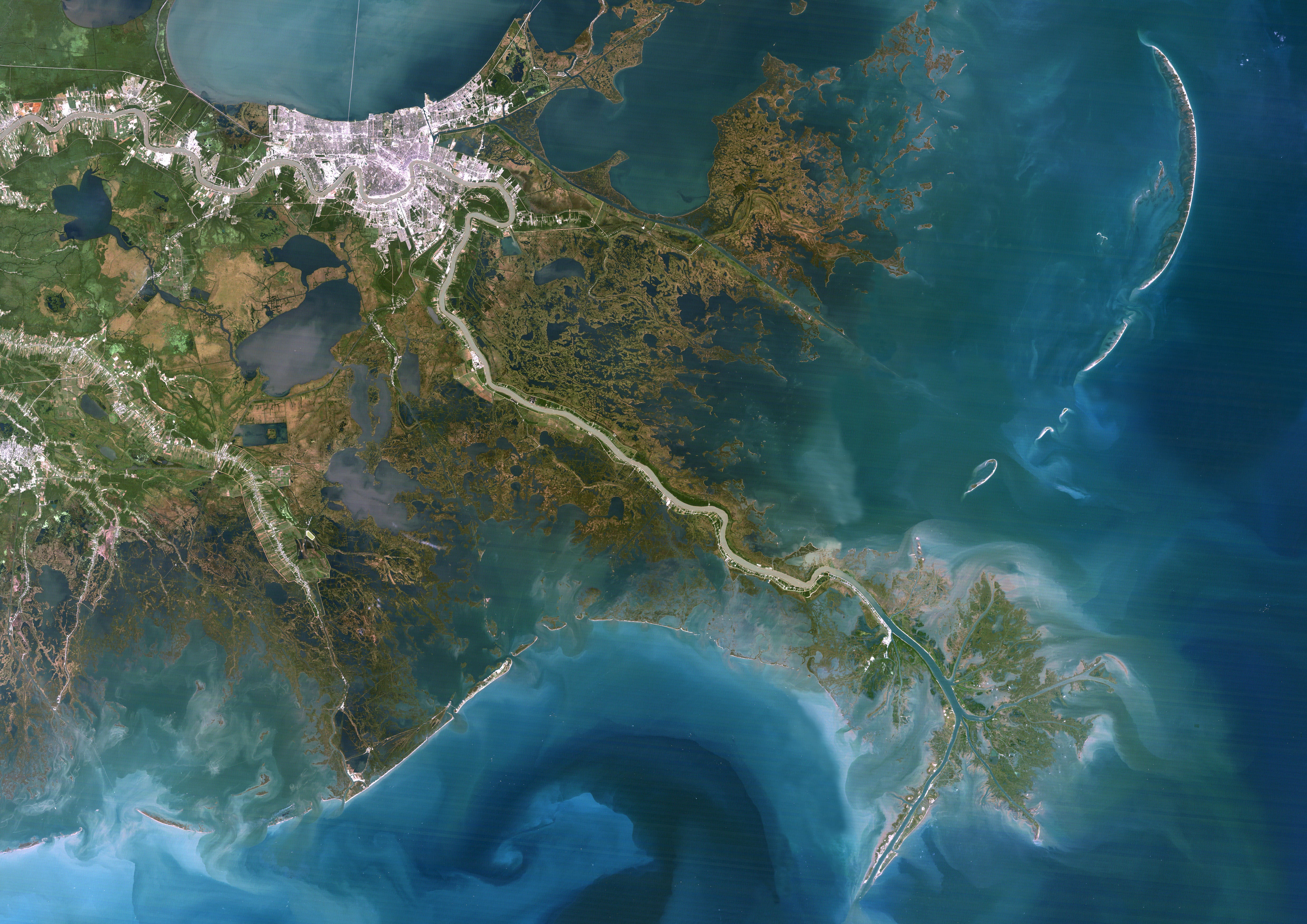 R. Eugene Turner has built a nearly 50-year career in Louisiana studying the effects of river diversions and other engineered solutions to the state’s disappearing coastal wetlands.

Yet today he holds the unenviable position of bucking one of the largest wetlands restoration projects ever conceived: Louisiana’s nearly $2 billion Mid-Barataria Bay Sediment Diversion project on the lower Mississippi River (Climatewire, March 11).

Experts say the project, currently under federal environmental review, is the most consequential piece of Louisiana’s 50-year, $50 billion coastal restoration effort. Without it, state officials and biologists say, southernmost Louisiana will cease to exist by the end of the century.

But is the project too big to fail? Turner believes it is, and he has paid a price for saying so.

“I was called a liar on the floor of the Legislature,” Turner said in a telephone interview explaining one lawmaker’s response to a 2019 study he co-authored that challenged the scientific models underpinning two Mississippi River sediment diversion proposals, one for Barataria Bay and one for Breton Sound on the river’s opposite side.

The paper, which held that the river diversions would destroy more wetlands than they would save, was based on the performance of earlier diversions farther upriver and which had different objectives from the Barataria Bay and Breton proposals. Even so, Turner said his research—by running counter to the prevailing sentiment—placed him on the outside.

“If you ask challenging questions, you’re generally not invited to the next hearing,” he said.

Louisiana’s wetlands began disappearing more than a half-century ago, and much of the damage is attributable to human activities such as levee building, navigation dredging, and oil and gas development. But climate change is acting as a force multiplier as storm surges and a rising Gulf of Mexico push salt water deeper into sensitive marshes and nearshore areas that rely on freshwater inputs.

Sponsors and advocates of the Barataria Bay project say that’s exactly why landscape-scale river diversions are necessary. They allow the Mississippi River to deposit essential sediment and fresh water into wetland-starved areas that are the last line of defense against storm surges and that support one of the world’s most productive fisheries.

“This is a cornerstone to coastal restoration in southeast Louisiana,” said Brad Barth, operations assistant administrator for the state’s Coastal Protection and Restoration Authority, which is overseeing the landmark restoration plan. “Our sediment diversion projects are the only ones in our coastal management plan that address the root cause of our problem.”

Barth’s contention is bolstered by scientists both inside and outside government, who completed extensive modeling on the projects—the results of which are included in the Army Corps of Engineers’ draft environmental impact statement.

The EIS identifies a variety of wetland impacts but found overall that the project would help construct nearly 50 square miles of wetland area over 50 years, depending on rates of water flow, sediment dispersion and counteracting sea-level rise.

Not everyone agrees. Ed Richards, a law professor and director of Louisiana State University’s Climate Change Law and Policy Project, said he believes the Army Corps’ generally favorable review of the Barataria sediment diversion has been pushed by political actors in Washington and Louisiana who are vested in an experiment with uncertain outcomes.

“There’s a large sphere of influence over this thing, and people are clinging to it because they want to believe they can save the Mississippi River Delta by punching a hole in the levee,” said Richards. “All of the science just shows that’s mostly nonsense, but they’ve got mathematical models that say it will work.”

Such concerns have been raised by other coastal scientists inside and outside Louisiana, Richards said, but few are willing to push against a project that has so much riding on it.

Gary Brown, a technical reviewer with the Army Corps’ Engineer Research and Development Center in Vicksburg, Miss., said he is aware of the scientific disagreement over the Barataria Bay project. A 2019 modeling effort by Brown and colleagues showed “a lot of inundation impacts associated with the [water] diversions on vegetation.”

But, Brown said, wetlands loss and recovery depended on various factors, including the timing, amount and location of water releases. He said he believes the “effort and rigorousness” behind the Coastal Protection and Restoration Authority’s Barataria Bay models are high. “The flip side is that the problem they’re addressing is intrinsically complex,” he added.

Harry Roberts, an LSU emeritus professor, geologist and former director of the university’s Coastal Studies Institute, said that even with uncertain outcomes, “these large-scale diversions are the only way that we’re going to slow down the loss of our coastal plain.”

To Turner’s contention that the river diversions will permanently destroy wetlands rather than build them, Roberts responded, “You build the delta, the plants will come,” even if some wetlands and adjacent uplands are initially flooded.

“I think Turner is right in that it’s going to have some damaging effects—local effects and short-term effects—but if you look at the overall picture it’s one that’s very positive,” he added.