Solar cells treated with capsaicin – the compound that makes chilli peppers hot – have been found to be more efficient at converting solar energy.

Ultrathin solar cells made with lead-based materials can absorb light more efficiently than silicon-based solar cells, but they often can’t convert energy as efficiently because they lose some of it to heat. Turns out, the solution is to add a bit of heat.

Qinye Bao and his colleagues at East China Normal University in Shanghai added capsaicin to these ultrathin perovskite solar cells during the manufacturing process. Bao and his team suspected that capsaicin might have an energy-boosting effect because it can free up electrons that can go on to carry charge.

They tested the capsaicin-treated solar cells in the laboratory by exposing them to artificial light that simulates sunlight and measuring the electrical current running through them.

Capsaicin made the solar cells more efficient, yielding a power conversion of 21.88 per cent, versus only 19.1 per cent without capsaicin. The team then analysed the solar cells with spectroscopy while conducting energy and found that the addition of capsaicin did indeed lead to a greater number of free electrons available to conduct current at the solar cells’ surface. This reduced energy leakage via heat.

The exact mechanism behind this improvement is still being debated. Bao and his team hypothesise that capsaicin molecules react with the lead ions in the solar cell to free up more electrons to conduct current.

“It is our priority to select sustainable forest-based biomaterials,” says Bao. “Capsaicin is low cost, natural, sustainable and Earth-abundant.”

Many natural organic compounds are being tested to see if they have the same effect as the capsaicin, says Tsutomu Miyasaka at the University of Yokohama in Japan, who invented perovskite solar cells in 2009. They improve the stability and efficiency of the solar cells at a low cost, he says.

More on these topics:

Dr. Dre's Estranged Wife Accuses Him Of Holding A Gun To Her Head In Divorce Documents Filed Days Before His Hospitalization (Update) - The Shade Room 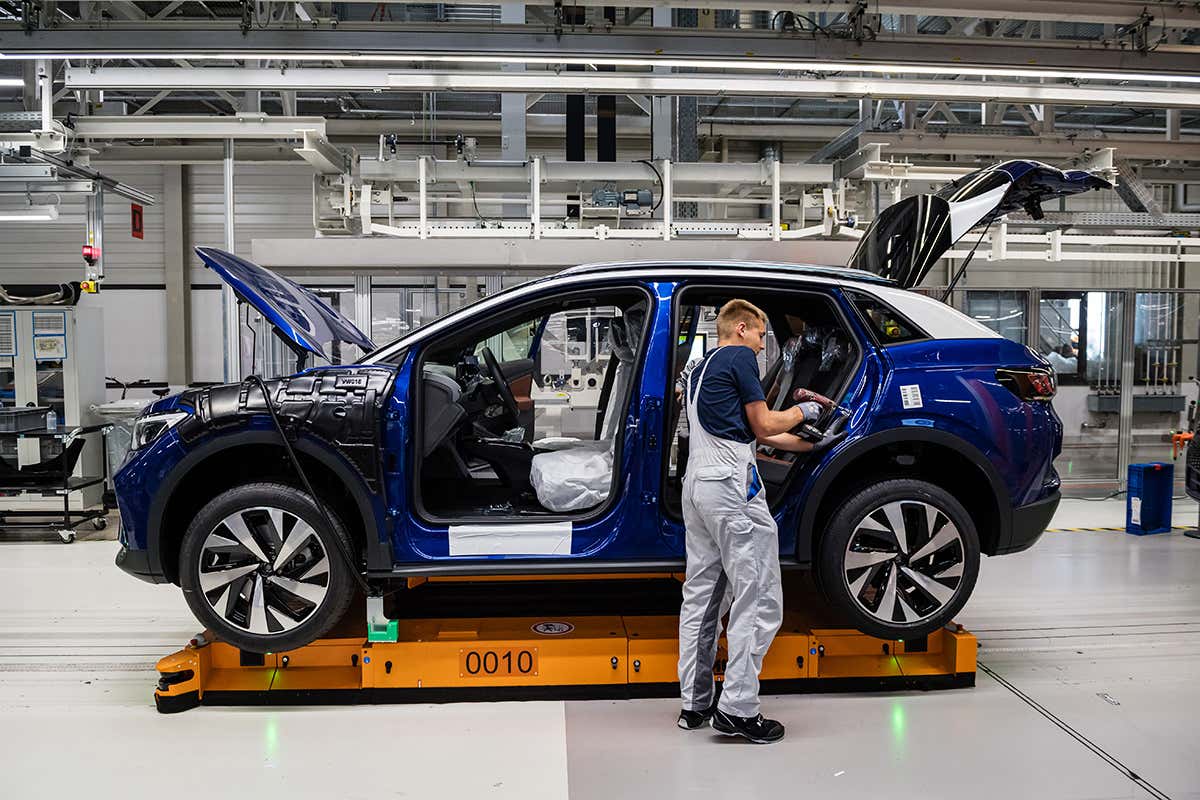 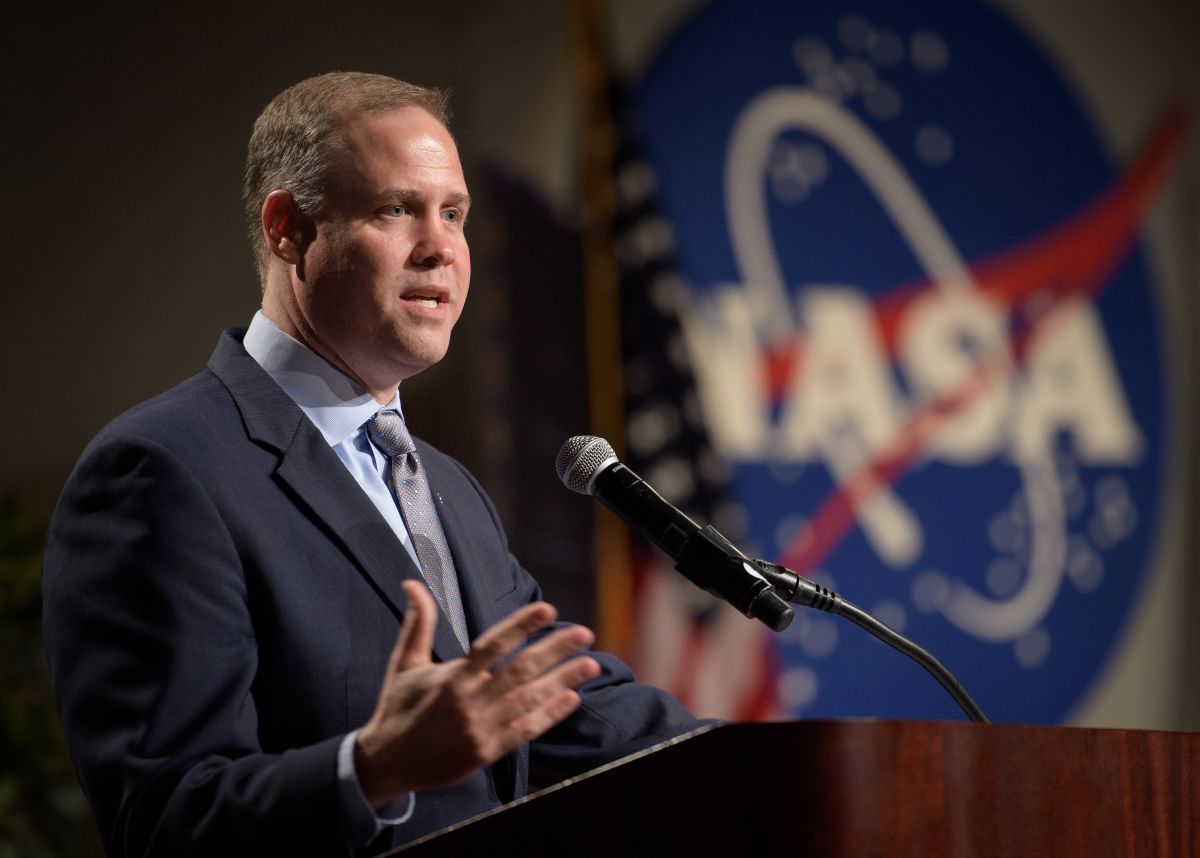 Scientists Have Described a Dinosaur’s Butthole in Exquisite Detail