As The Washington Post reports (and by Washington Post, I mean David Fahrenthold) the documents were assembled in response to a public-records lawsuit which the Post won earlier this year. In response, the State Department had promised to release 300 pages on Thursday. Instead, they sent the Post two (2) pages. Those two pages: “the receipts of a single hotel bill from Trump’s Irish golf course, involving security for Trump’s daughter-in-law and campaign adviser Lara Trump.”

That single bill is a slap in the face to both the public and the whole idea of transparency. However, it’s also a reminder of just how wide a selection of documents the State Department has when it comes to Trump. It’s not just Donald Trump and his massive entourage that racks up six figure bills every single day they’re parked at one of his properties. The entire extended first family is also traveling the taxpayer dime, with those dimes often being channeled right back home by making sure they — and their advisors, assistants, and security personnel — stay at Trump properties.

The State Department also often picks up the tab for foreign dignitaries when they are in the United States, and they also of course pay the bill when Mike Pompeo or any of the departments 13,000 employees are on the road. How much of that money goes back to Trump? We simply do not know.

We do know that Trump never misses an opportunity to pad his own accounts. The man who went out of his way to cash a $0.13 check raised room prices during the Republican Convention by 60% … and that was just a virtual convention. The prices anyone walking into a Trump hotel might face seem astoundingly fluid, with prices in December of 2019 shooting up to 13 times the normal rate, as Trump funneled money from a campaign event to his personal accounts. A hotel room that normally went for $500, was jacked up to $6,719 that night so that Trump could maximize his take.

How much as Trump been playing this game with government visitors, charging them beyond top dollar to maximize profit from his position? It’s unclear, but based on the contracts between the Trump Organization and the Secret Service, it’s clear he’s not giving anyone a discount.

The Post had previously identified $1.2 million in government dollars that was mostly brought into Trump hotels by the travels of Ivanka, Don Jr, and Eric. That includes $245,000 from the Secret Service alone. But for an accurate look at just how much Trump is benefiting from the ability to tell everyone in the government when to travel, where to stay, and how much to pay, it will require more transparency. Which is not forthcoming.

The State Department was supposed to hand over the documents in two batches, one on Thursday, with the second batch on November 16 … two weeks after the election.

Apparently the single receipt handed over now counts as the first “batch.” And if you’re waiting to see what’s in the remainder, don’t count on it arriving in November. Or on any other date. 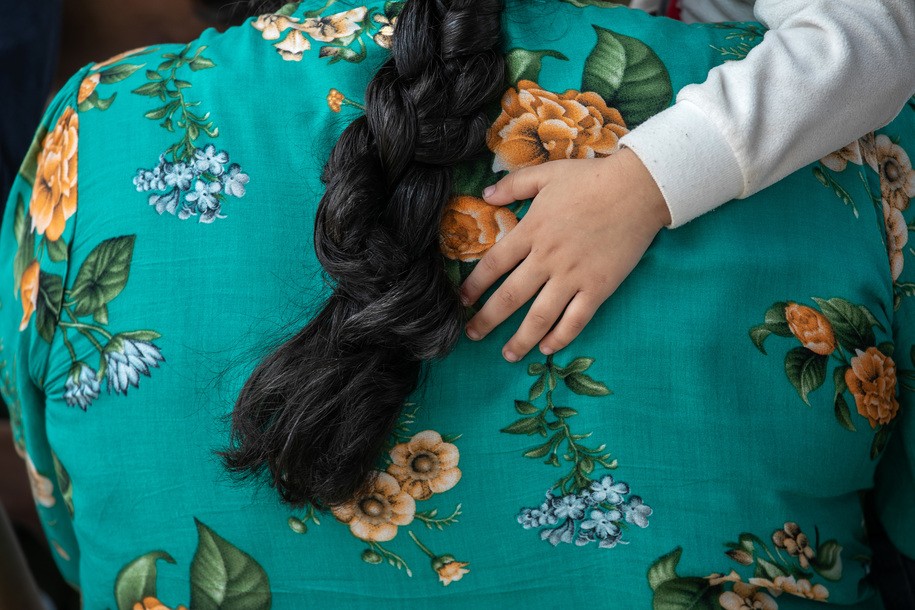 Biden campaign reluctant to accept vaccine before election: ‘I would not trust Donald Trump’ 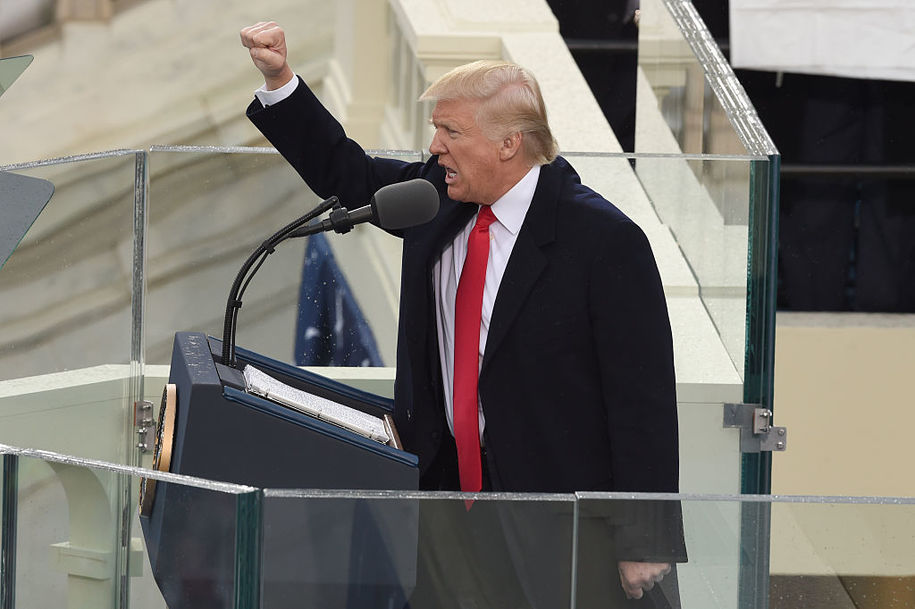 Donald Trump has done more to destabilize the planet than anyone in 75 years: That deserves a prize