Switzerland is one of the most photogenic countries in the world. From the Swiss Alps to vibrant cities such as Geneva and Zurich, there’s much to admire. Here are the most beautiful places in Switzerland that you should put on your bucket list.

Most Beautiful Places in Switzerland

Switzerland is a relatively small country at 15,940 square miles so you can see several of these picturesque Swiss places in one visit. However, when travelling around Switzerland, the mountainous terrain in some areas does slow the journey down.

As well as charming Swiss villages and towns, visitors to the country can enjoy delicious food specialties such as cheese fondue. Leave some room for the famous Swiss chocolate too!

Famous for its 12th century castle, the medieval town of Thun is situated in the canton of Bern. With fabulous views of Lake Thun, it is considered to be the gateway to the Bernese Oberland region.

Thun also has a 14th century church with an octagonal tower, and a 360 degree painting of the town, the Thun Panorama in Schadau Park. Take a boat cruise on the lake on the Belle Epoque Blüemlisalp paddle steamer.

This picturesque Swiss village has become quite glitzy in recent years, with the opening of The Chedi Andermatt. The luxurious 5 star hotel boasts a huge spa and a Michelin starred Japanese restaurant.

Located in the Ursern Valley in the canton of Uri, Andermatt is known for its skiing and hiking to the top of the St Gotthard Pass. Furka Steam Railway is another popular attraction, taking you across the Overalp Pass to Andermatt.

This famous Swiss city is the third largest in the country, after Zurich and Geneva. Located on the river Rhine, Basel has a charming medieval old town.

Walk up to the Pfalz viewing terrace for great views of the old town, or visit one of Basel’s 40 museums during the remainder of your trip.

Meaning “between the lakes”, Interlaken sits proud between Lake Brienz and Lake Thun. This Swiss municipality is surrounded by the Eiger, Jungfrau and Monch mountain peaks.

Interlaken is famous for the incredible turquoise blue color of its lake. This is the result of glacial particles that reflect the light.

One of the most luxurious skiing resorts in Switzerland, Verbier is a picturesque Alpine village in the canton of Valais. There are several good hotels including La Cordée des Alpes and the W Verbier.

Verbier is known for its off-piste skiing and is considered by many to be the best free ride resort in the world. However, it is also a popular Summer destination for hiking.

You can also enjoy high altitude golf at the Esserts course, and 17 kilometers of tracks at the Verbier Bike Park.

Whether you have time to spend one day in Zurich or more, there’s a lot to see in Switzerland’s largest city. From the historic old town on both banks of the river Limmat to the trendy bars of Zurich-West, it’s anything but boring!

Check out the artisan chocolates at Max Chocolatier on Schlüsselgasse or check out the Swiss National Museum for a dose of culture. If you happen to be in the city in the last week of October, FOOD ZURICH is a great street food festival with many stalls.

This upmarket Swiss ski resort is situated in the canton of Bern. Gstaad has long been popular with celebrities such as Julie Andrews, who called it “the last paradise in a crazy world”.

There are quite a few fun things to do in Gstaad and the surrounding area. Head to Glacier 3000 for the Peak Walk, the only suspension bridge to connect two mountain peaks.

Thanks to its picture perfect setting on Lake Geneva, Chateau Chillon is the most visited historical monument in Switzerland. Nearly 500,000 people come to enjoy the medieval monument each year.

This island castle is accessed by a bridge that crosses the lake. Over a thousand years old, the castle was immortalized by Lord Byron in his poem, The Prisoner of Chillon.

The second largest city in Switzerland by population, Geneva is famous for its Jet d’Eau or Water Jet. Other interesting things to see in Geneva include the Botanical Gardens, the Palais des Nations and the floral clock.

Geneva makes a great base from which to explore the surrounding area too. The cable car of Mont Salève ascends to 1,100 meters in just 5 minutes.

The natural ampitheater of Creux du Van can be found in the Val de Travers district, near Neuchâtel. At 150 meters deep and 1,400 meters wide, this is an impressive sight.

This rock basin can be reached via the Val de Travers and the “path with 14 bends”. The area is known for its Alpine flowers including asters, anemones and gentians.

Famous for the Montreux Jazz Festival, this Swiss municipality has an amazing location on Lake Geneva. You can swim in the lake during Summertime.

Montreux was the final home town of Freddie Mercury and visitors will find an imposing statue commemorating the singer by the lakeside. Queen: The Studio Experience is now a museum and is where the British band recorded many songs from 1978 to 1995.

The capital city of Switzerland, Bern stands on the Aare River. There are many medieval buildings to admire in Bern Altstadt (the UNESCO World Heritage listed Old Town).

Try to spot all 11 Renaissance fountains in the center and enjoy the views from Bern Cathedral tower. That’s if you don’t mind walking up the 400 steps!

Zentrum Paul Klee is a fascinating museum dedicated to the Swiss artist on the outskirts of Bern. The wave-like building was designed by Renzo Piano.

For spectacular Alpine views, take a trip to UNESCO listed Jungfrau mountain. The Jungfrau Railway is over 100 years old and it takes you to the highest train station in Europe.

At 3454 meters high, the Jungfraujoch is blessed with beautiful scenery. There are also a few interesting attractions such as The Ice Palace and the Sphinx Observatory.

One of the most colorful towns in Switzerland, Ascona has a prime location on Lake Maggiore. There’s a distincly Mediterranean feel to Ascona, which is a popular tourist destination in the Summer months.

Visitors can take a boat trip on Lake Maggiore, stroll around the Borgo or old town and shop in the chic boutiques along the pedestrianized promenade. Hikers will enjoy over 1400 kilometers of paths in the area.

Situated near the iconic Swiss ski resort of Zermatt, The Matterhorn is a pyramid shaped mountain peak. The summit is one of the hightest in Europe at 4,478 meters.

The name matterhorn means the peak in the meadows. At the base of the Matterhorn, you’ll find Igloo Village. This hotel, bar and restaurant is the largest snow igloo in the world.

A highlight of the Swiss Riviera, Vevey is nestled on the shore of Lake Geneva. Visitors will be surprised to find a giant fork immersed in the lake. The Fork of Vevey is part of Alimentarium, an interesting food museum with a gourmet self-service restaurant.

Charlie Chaplin lived in Vevey for 25 years until his death. You can visit Chaplin’s World, an interactive museum on Route de Fenil and also admire a Chaplin statue by the lakeside.

Located in the French speaking part of Switzerland, Neuchâtel is surrounded by vineyards. Lying on the shores of Lake Neuchatel, the town has a well preserved medieval center.

The Château de Neuchâtel dates from the 12th century, as does the Collégiale church. La Passerelle de l’Utopie is a pedestrian walkway jutting out over the lake at Quai Ostervald, close to a giant bench and Belle Epoque themed sculptures.

This picturesque city in the Italian speaking part of Switzerland has a fantastic location next to Lake Lugano. The area benefits from a Mediterranean micro-climate, and is a popular vacation destination.

Lugano is also an important financial hub and has a large conference and meeting center, Palazzo dei Congressi. Head up one of the mountain lifts to Monte Brè, Monte San Salvatore or Monte Tamaro to admire panoramic views of the lake.

Nestled in a valley in the Bernese Oberland, Lake Oeschinen is known for its turquoise water. Located 1,578 meters above sea level, this glacial lake actually reaches 20 degrees celsius in Summer.

You can either hike to the lake or take a cable car, from where its about a 30 minute walk. One of the most beautiful lakes in Switzerland, it’s worth visiting in Winter as well as the warmer months. There’s a fun toboggan run from the lake to the gondola station.

Although its not a large Swiss city, Lucerne packs a lot in. There’s a medieval Altstadt (Old Town), and one of the oldest covered bridges in Europe.

Kapellbrücke was built in 1333, and is not the only covered bridge in Lucerne – there’s also The Spreuer Bridge which dates from around 1400. Lake Lucerne is another spectacular sight and best explored with a boat ride.

Here’s a recap of these beautiful places in Switzerland:

Which of these beautiful places in Switzerland have you visited already? Which of these stunning Swiss destinations are on your bucket list?

This article may contain affiliate links. As an Amazon Associate we earn from qualifying purchases. 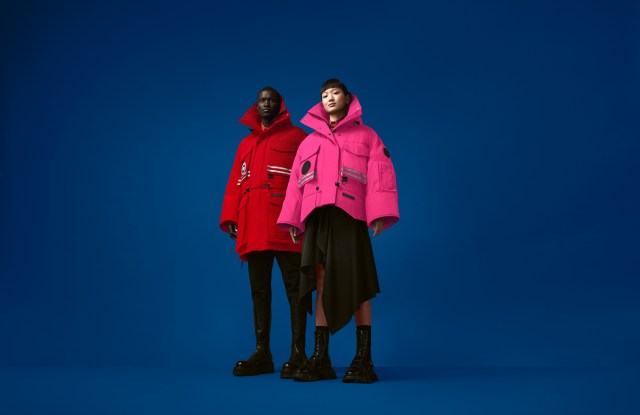 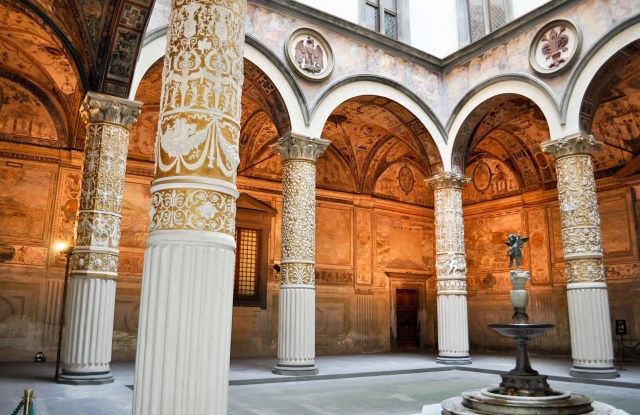