On Sunday, the 48-year-old actress posted a sweet photo of herself holding a large pumpkin carved to look like a house with a smaller pumpkin with a smile placed inside. “When you and your jack-o’-lantern share a vibe…” she captioned the photo:

Several celebrity friends expressed their delight with the post.

But many fans instantly began speculating about whether or not Garner’s post was a pregnancy announcement, assuming that the smaller pumpkin represented a baby.

“I thought this was a pregnancy announcement for a hot second,” a commenter wrote.

Garner decided to jump in and shut down the rumor mill by responding, “STILL NOT HAVING MORE BABIES. Good grief, I didn’t even see it, i just saw matching smiles.”

Some commenters stood up for the actress and mother of three.

“Guys, she’s 48 this is about quarantining at home, not her uterus,” one person said.

“Dear @jennifer.garner, you are so beautiful inside and out that apparently the internet is obsessed with you having more babies. But kudos to you for saying NO MORE. My god, 3 beautiful kids is enough to handle. God bless you, woman,” someone else praised.

This is not the first time that Garner has had defend herself against pregnancy rumors. Last month, a fan asked her if she was pregnant after she posted a video of herself working on her family farm wearing a striped shirt and overalls.

“I am 48, have three healthy kids, and am not — and never will be — pregnant. We can lay that pupper to rest,” she replied. “Have [I] gained the COVID 19? Possibly. But that is another story.”

Garner is far from the only celebrity that has had to deal with unwarranted pregnancy rumors. In May, Kourtney Kardashian, who is a mother of three, posted several pictures of herself sporting a bikini. In one of the images, the reality star was lying on a couch reading a book. The angle of her stomach made a fan speculate whether she was expecting another child.

“This is me when I have an extra few pounds on, and I actually love it. I have given birth three amazing times and this is the shape of my body,” Kardashian responded.

Halsey has been the victim of pregnancy rumors as well after a photo surfaced of her and former flame, actor Evan Peters, where he appears to be cradling her stomach. The singer responded with a series of tweets, one of which said: “Still not pregnant. Still just allergic to gluten. Still love pancakes.”

people think my last tweet is me hinting I’m pregnant, which means I’m either:

a. gaining weight
b. acting weirder than usual

jokes on u, I’m doing BOTH! however STILL not pregnant!

In December, Hailey Bieber also had to explain her love for food after she was photographed with her hand on her stomach.

“The internet is funny!! No, I’m not pregnant I just really love food.”

Celebs like Lili Reinhart, Jennifer Aniston and Tia Mowry have called out these pregnancy rumors as a form of body shaming. A November 2019 study found that body shaming in social media can lead to negative self-body talk that can contribute to eating disorders and other issues that can take a toll on mental and emotional health. Studies have also found that people with obesity that internalize weight bias are at a greater risk for cardio-metabolic disease and other health complications.

Experts say the best ways to minimize body shaming’s influence include minimizing time on social media, following accounts that promote healthy living and body positivity and avoid speaking negatively about your body. As for Garner, clapping back seems to help too.

Want lifestyle and wellness news delivered to your inbox? Sign up here for Yahoo Life’s newsletter. 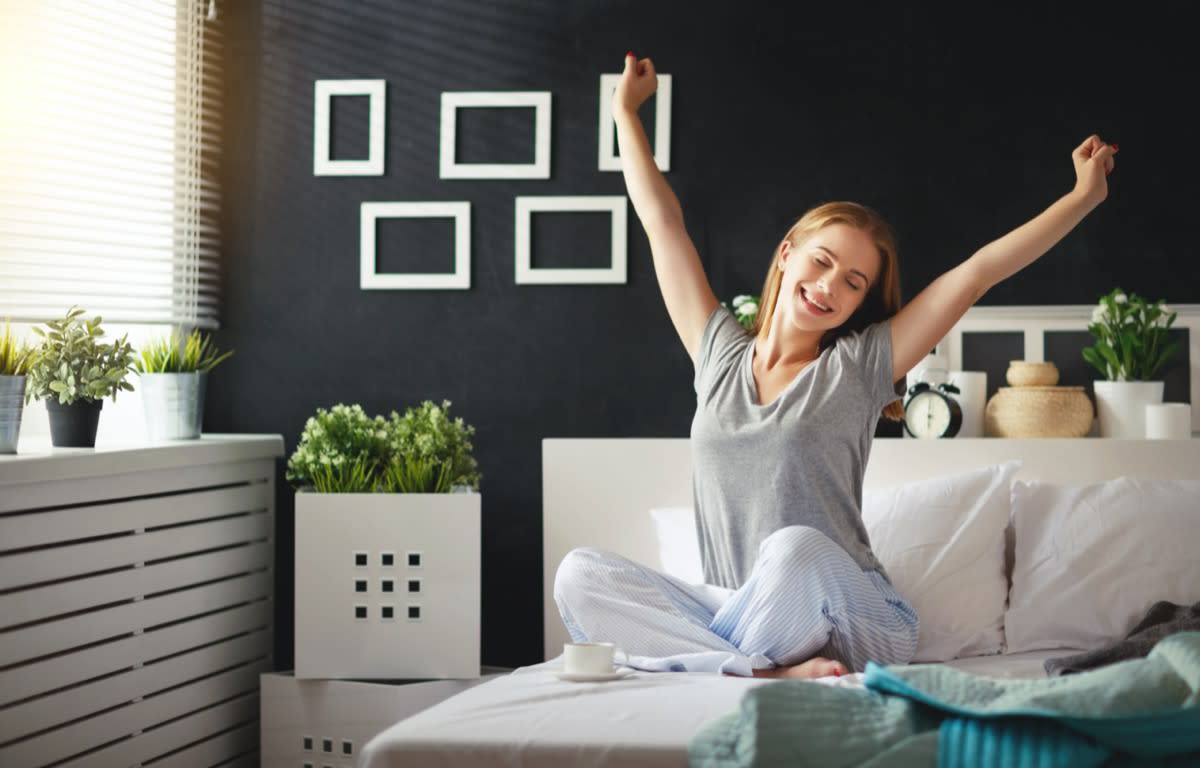 Simple Ways to Sleep Better Now, According to a Sleep Doctor 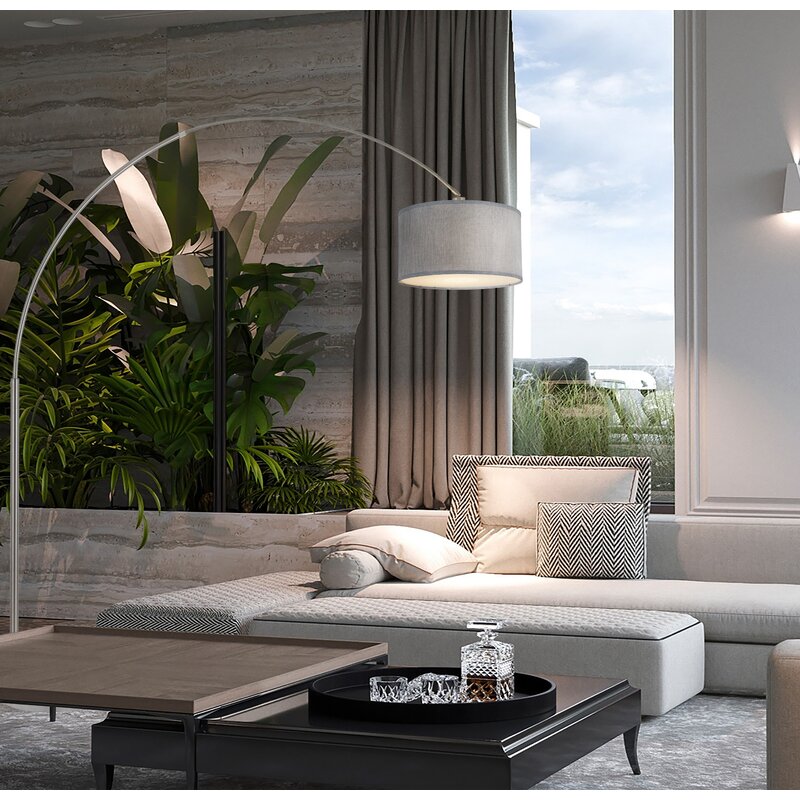 It’s Wayfair’s massive Cyber Monday sale! Save up to 80 percent on furniture, vacuums, mattresses and more

Why Garden Tweaks Can Help You Sell Your Home Quicker