Tucked away in the famous Holland Block 6 Hawker Centre is Kin Hoi, a shellfish specialty store that dubs itself as “probably the best shellfish brand in Singapore.”

It is founded by Daniel Teo and Atchara Nimnuan, who are both fresh out of the corporate world.

Despite having little experience in the food and beverage (F&B) industry, the duo saw potential in their shellfish business idea, and decided to take the leap of faith.

After some conceptualising and research, the founders managed to identify a market niche and started selling individually cleaned shellfish to cater to Singaporeans’ wants.

Kin Hoi’s physical store was launched in November 2020, and consistently sees snaking queues and a warm response from customers over the past months.

Daniel told Vulcan Post that he used to work as an ex-Air Force pilot.

He later moved on to the private sector, where he spent some time in the infrastructure industry travelling around the world and working on building projects in developing nations.

He then scored the opportunity to enter the media industry, where he was the Director and Head of International Business for digital entertainment company Yeah1.

After over 10 years in the corporate world, Daniel felt that he had hit a “saturation point”, and began looking for greater opportunities to grow.

On the other hand, Atchara was the top salesperson for the Thailand market at a notable social media company.

Her passion for food and cooking spurred her to quit her job and start a stall at the popular Chatuchak Market in Bangkok with recipes passed down from her grandmother.

Spurred by the boom of her business, she had the realisation that the F&B industry could be “it” for her.

Unfortunately, the Covid-19 pandemic hit and the market was forced to close for months, leading to the downfall of her first F&B venture.

She later opened another small store, where Daniel bumped into her by chance. After tasting her food and chili sauce, he had the “crazy idea” of starting a food business together with her, despite not having any F&B experience.

Our pivot to a “hawker life” was unexpected, but we wanted to put our social media skills from our previous jobs to good use, while selling something simple and joyful like shellfish, in a user-friendly way.

Creating A Brand Out Of Shellfish

Based on their customer research, they found that Singaporeans do not have many good shellfish options.

The research also revealed that the top concern people had when it came to shellfish was cleanliness.

Armed with these insights, they identified a market niche and started selling individually cleaned and carefully prepared shellfish with Atchara’s Thai chilli recipe.

“I wanted to challenge myself to sell a product that people wanted but could not easily find,” explained Daniel.

Kin Hoi started as an online store in October 2020, with just cockles, sea conch and Thai chilli sauce on the menu.

The duo would clean every single cockle individually in Daniel’s kitchen, beginning their day at 6am to do so.

At first, they would only receive about five to 10 orders each day. However, as news about their clean and fresh shellfish spread, the numbers began to grow exponentially.

Selling 100kg Of Cockles Each Day

The number of orders grew to the extent that the pair was unable to get their supply of cockles from the usual market anymore, which imposed an order limit of 30kg.

Moreover, his home kitchen was not equipped to handle the large volume of orders. Therefore, Daniel had to scramble to find a new supplier and source for a central kitchen space.

The pair also felt that having a hawker stall would be a good way to capture the offline market.

I walked past our [current] store at Holland Close which was vacant then, and asked to speak to the landlord. They said the unit was taken already, but I wanted to talk to them and convince them that Kin Hoi would bring money and customers.

I convinced him to taste our food. We brought everything we could sell for him to try. He was impressed with it, and gave us the store in the end.

Meanwhile, their e-commerce store went on a short hiatus as the two founders were unable to cope with the large demands.

It was only after managed to earn some capital to employ staff did they relaunch their online store earlier this month.

To maximise their output, the duo invested in streamlining order-taking and delivery operations during the dine-in downtime in the afternoons.

Despite having more manpower, their days are still long.

A typical work day begins with waking up at 5am to collect their shellfish supplies before cleaning and preparing the items to be delivered. They would then head down to the stall to begin business from 4pm to 10pm.

Within their first 70 days of operation, the team managed to rake in over S$230,000 in revenue.

Furthermore, they now sell an average of 100kg of cockles a day.

The menu has also expanded to nine items, including an innovative Tom Yum collagen soup — all created by Atchara with help from her family back in Thailand.

According to Daniel, Kin Hoi is not here to disrupt the seafood or Thai food market, but carve out a new niche for itself in the field of shellfish.

I’m not here to compete with big seafood brands, I want to create a new category — shellfish — for Kin Hoi.

Besides the quality of the food, customer service is also a key priority for Daniel and his team.

Glance through the Kin Hoi website quickly and you will notice a review page flooded with praises from customers.

Daniel believes that one of the key aspects in running a F&B business is customer service. “It’s not about how much you sell, but the trust from your customers,” he said.

To meet his long term goals for Kin Hoi, he plans to continue building the brand and spreading the word about his products. More research and development to create new dishes is also on the agenda.

“One day, Kin Hoi is going to be the thing that pops into your mind when you think of shellfish,” he said. 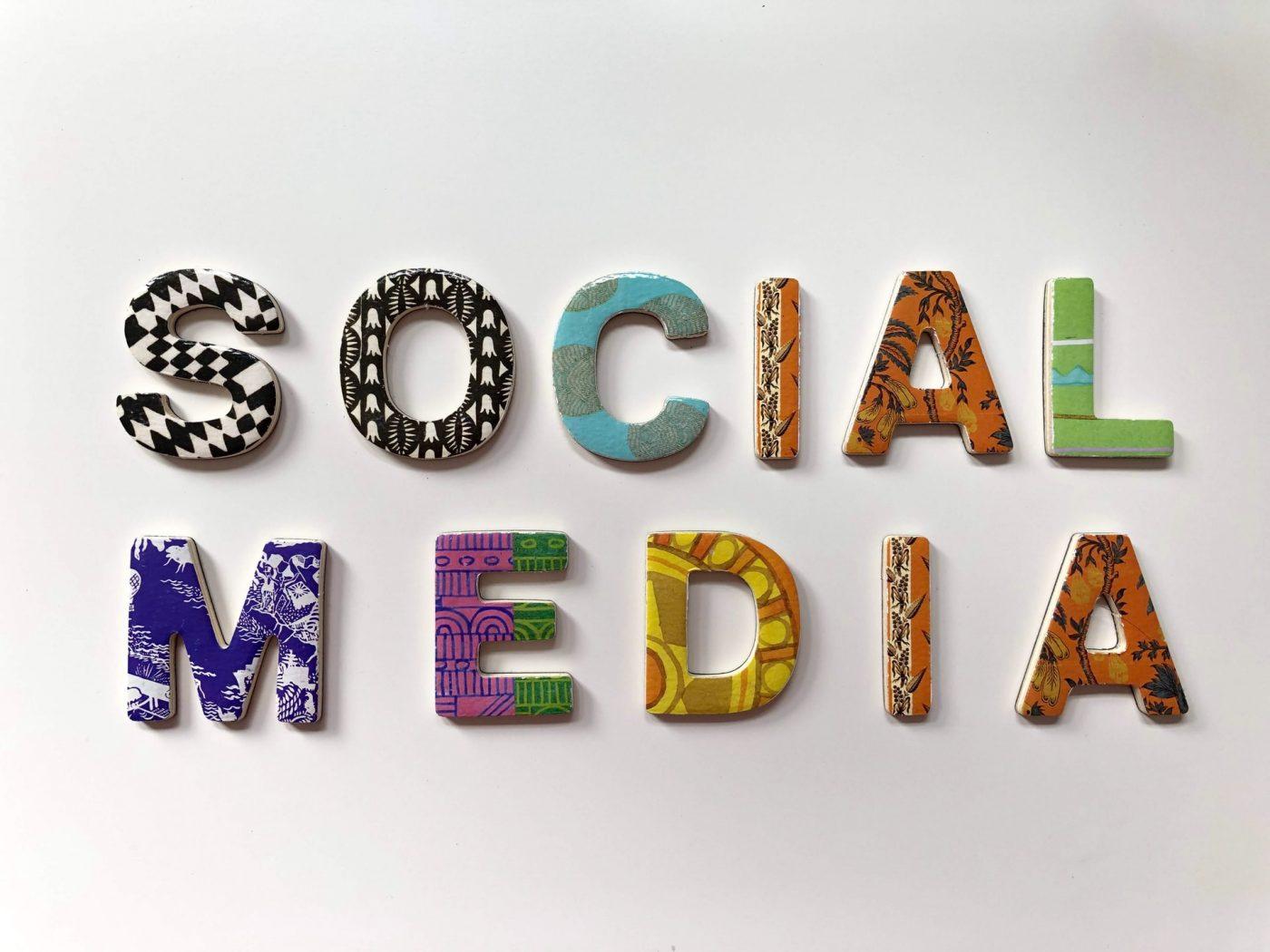 War Of Attrition Continues As Shopee’s Parent Firm Loses S$2.1B – What Does It Mean For SEA?

More Than Just A ‘Check-In App’: 5 Singpass Features You Probably Didn’t Know About