CIMB Singapore will lay off staff and shut its Orchard Road branch as part of a restructuring exercise. It is unclear how many employees will be affected.

In an internal memo, CIMB Singapore’s chief executive Victor Lee said the move comes as the bank reexamines its strategy to focus on sustainable business growth.

“These will make us more resilient, more productive and better positioned for growth going forward,” he noted in the memo. He further stated that the bank would be focusing solely on its main branch in Raffles Place.

According to The Straits Times, a CIMB spokesman said the bank had conducted a detailed analysis of its business in Singapore, and has been intensifying efforts to upskill staff since last year.

He also added that the bank is working with both internal and external support groups to assist the affected staff.

Last November, the Malaysian bank laid off three of its banking unit heads, sparking fears of an upcoming retrenchment exercise. 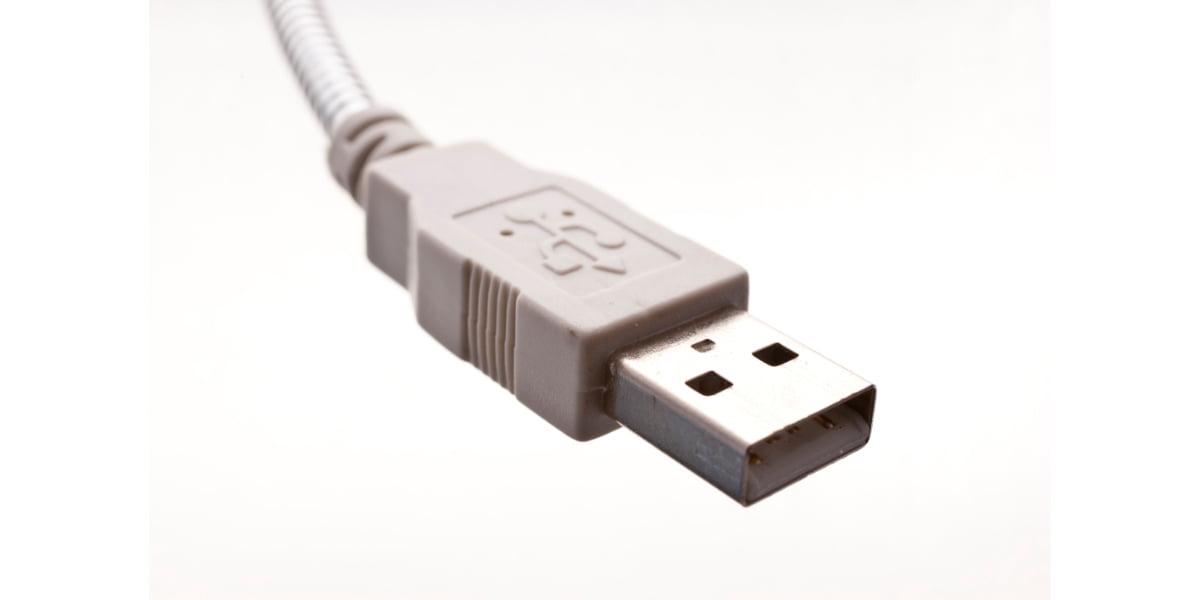 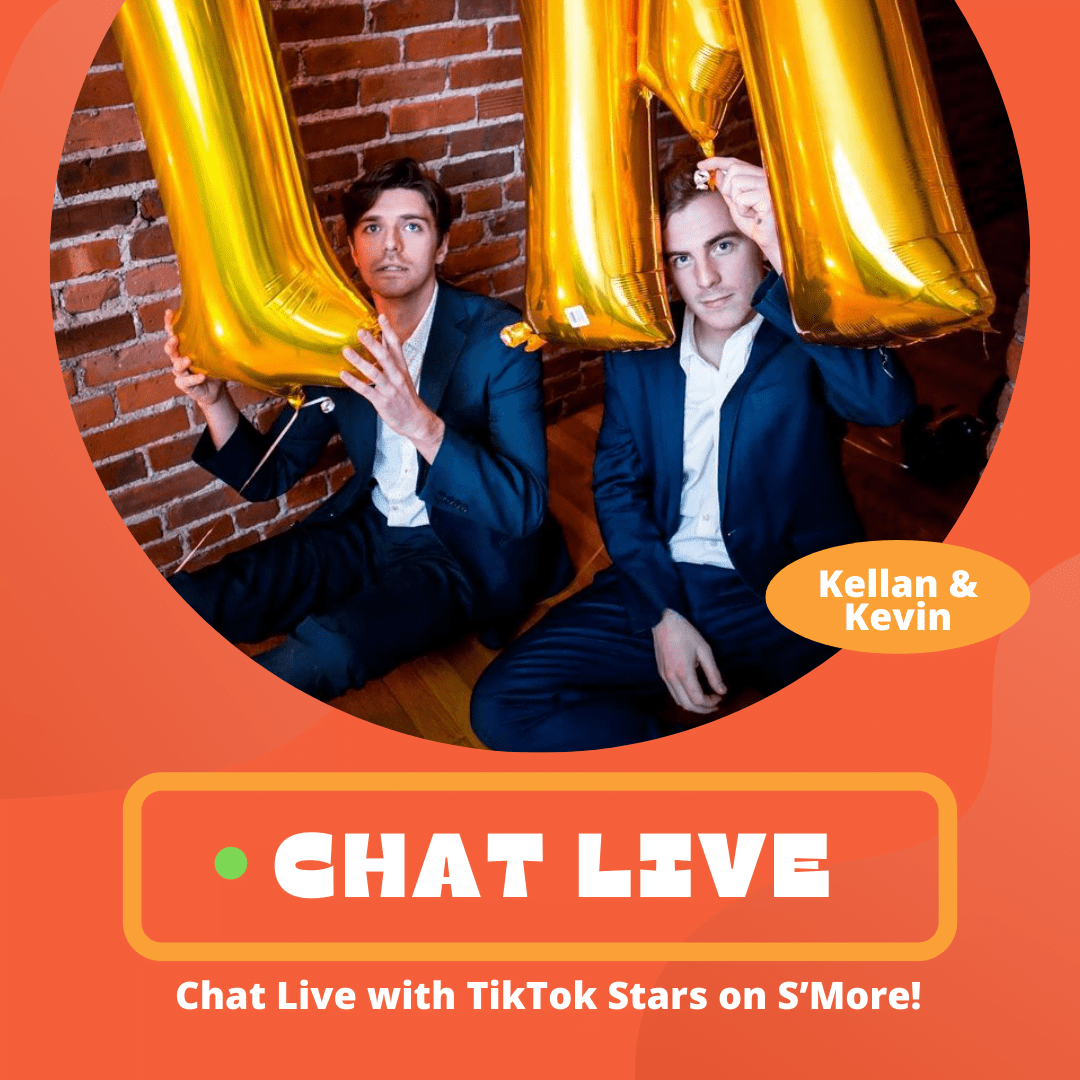