On April 30, 2019, Olvera announced his LA restaurants at a scaled-down, and somewhat improvised version of Mesamérica, the annual summit on Mexican cuisine he founded in 2012. The night was festive, with various speakers, a Marisoul performance, and the who’s who of LA’s Mexican food scene in attendance. Diners cued up in tight, snaking lines for tacos from Los Panchos at D’Fiesta, and the after party took place at Grand Central Market. Young Latino and Latinx chefs were stirring with excitement that evening over Olvera and his pair of forthcoming Art District restaurants that would be adding to LA’s already-rich Mexican food scene.

A pandemic later, Olvera, along with chef de cuisine Jesús Cervantes (of New York City’s Atla), general manager Ana Odermatt, and beverage director Jun Kwon, have put together a brief but alluring menu that should appeal to fans of Olvera’s restaurants from Pujol to Criollo to Cosme.

Olvera’s Instagram account reveals a forensic trail of LA dining experiences of the past four years that grew in frequency before Damian’s originally scheduled 2019 debut. Damian’s menu reverberates with street food anthems, LA’s bustling farmer’s markets, and weekend trips to Baja California. The menu uses mostly California ingredients (with a little help from Mexico) comprising dishes that Angelenos will find familiar, but presented in a refreshing manner. It’s the kind of place to have sheep’s head tacos with Baja California wines, followed by servings of small batch mezcal. The smoked reina clam with salsa macha is pure Ensenada, a nod to Mexico’s luxury seafood capital. The spiny lobster with rice, beans, and flour tortilla; uni tostada; and Caesar’s salad all come from Baja indulgences.

On the other than there’s a quesabirria de res (beef birria quesadilla), acknowledging the most popular street food in LA’s Mexican community over the past few years. Dishes like pipian verde with mushrooms and albacore carnitas have a playful touch while still being grounded in Olvera’s thought-provoking modern Mexican cooking. There’s even an elote dish inspired by the famous first course at his celebrated Mexico City restaurant Pujol. And finally, a pomegranate meringue with Fruity Pebbles and red velvet cake notes hearkens to the famous corn husk dessert created at Cosme.

Mexico-based Grupo Olvera, and the US-based ATM Group, whose collection of restaurants includes Molino Pujol (CDMX), Cosme (NYC), Manta (Cabo San Lucas), Atla (NYC), and recently, Elio (Vegas), didn’t anticipate opening during a pandemic, though their combined success in various markets has given Olvera a certain level of comfort and self-awareness. While Pujol is known for its longer format tasting menu, Olvera’s subsequent restaurants have been more approachable, meant for casual gatherings with friends. The LA space has some of the industrial architecture of Arts District, mixing polished concrete, bricks, wood, and cream palettes with vegetation.

“When I went to culinary school and started work as a chef, I thought I’d be wearing a big white hat, and work at a hotel, and I was looking forward to that, so how can I be unhappy?” said Olvera at an anniversary dinner at Manta a few years ago, who never envisioned he would have such a vast reach with his style of Mexican cooking.

Damian is now accepting reservations and will serve dinner beginning October 21. Hours will run Tuesday to Saturday, 5 to 9 p.m. 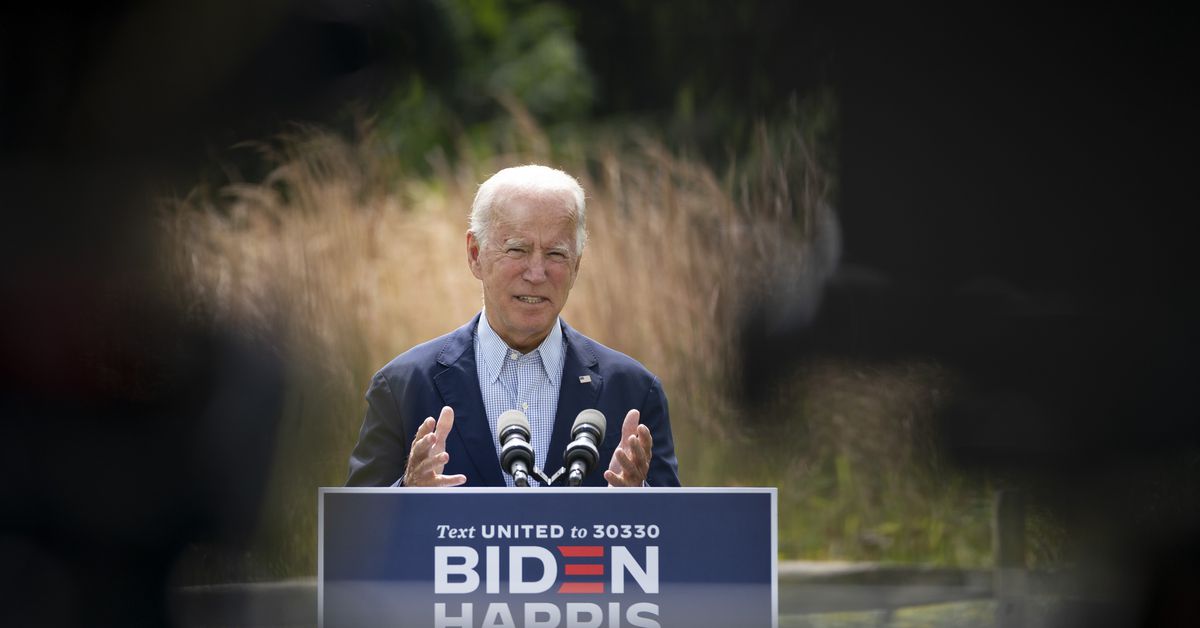 Where Does Joe Biden Stand on Climate and Agriculture? 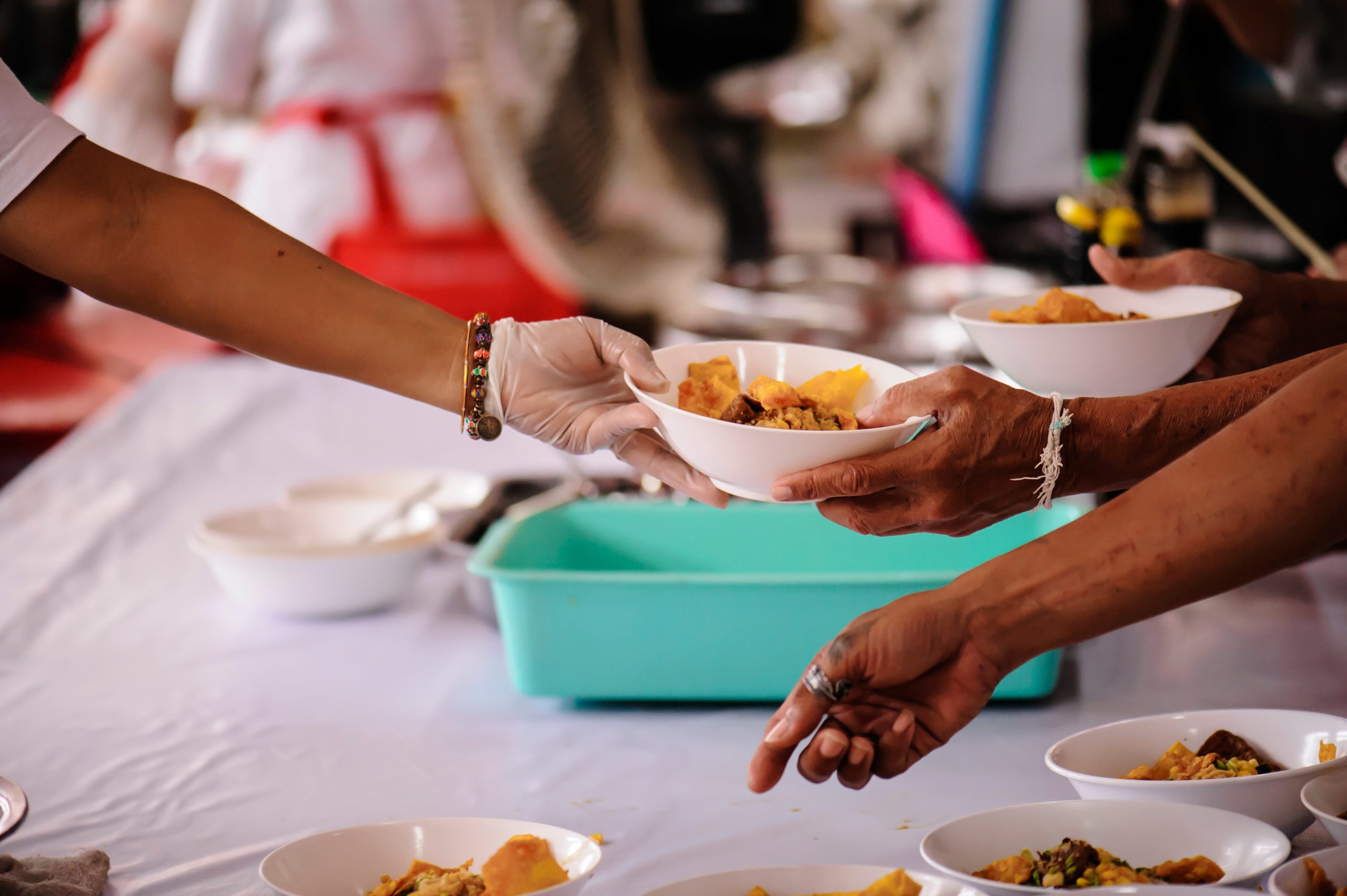 Access to food is a human right not a privilege

Vegetables – great for today, even better for tomorrow: plenty of choice at your vegetable aisle this Spring