Political advertisers say they’re having trouble with ads that were already approved before Facebook began its planned blackout period for new political ads leading up to the election.

Facebook announced last month that it would not accept new political ads the week before the Nov. 3 election, starting on Tuesday, Oct. 27. Advertisers were able to submit and run new ads until midnight Pacific Time on Monday, and are allowed to run those ads leading up to the election as long as they received at least one impression before the deadline.

For instance, President Donald Trump’s campaign has pre-loaded ads saying that Trump was “still your president,” boasting about GDP figures that haven’t been released yet, and imploring people to “vote today” with graphics reading “Election Day is Today.” Facebook said it would be removing those “vote today” ads for being against policy.

However, other advertisers are complaining about glitches in Facebook’s system. Several told CNBC they previously approved ads — either those that had run and gotten impressions then paused, or those that had been running for weeks — began to appear to have violations overnight. Protocol previously reported on the issues Tuesday afternoon.

“We are in the closing days of the most important election in our nation’s history, so it is disturbing that our clients had their already approved and running Facebook ads shut off without warning overnight,” said Mark Jablonowski, managing partner and chief technology officer at DSPolitical, a targeted ad network for Democratic campaigns and progressive causes.

“This turn of events is hardly surprising,” Jablonowski said in an email to CNBC. “Facebook and other large platforms have pursued a headline-grabbing but ill-conceived strategy of banning ads from political campaigns rather than focusing their considerable resources on fighting the spread of demonstrably false organic content that could interfere with the election.”

Maddie Kriger, Integrated Media Director at progressive advocacy organization and super PAC Priorities USA, said the organization had made sure its messaging would fall within Facebook’s policies — making an effort to avoid “time-bound” messages to avoid flouting policy. Facebook stopped some of its ads anyway.

Kriger said Priorities had its ads set up, approved and running impressions by Friday, pausing some of the ads they wanted to run closer to the election. She said the organization’s Facebook representative said the ads followed the rules.

“Even [with] accidental errors, an error like this has a huge impact on our program and our ability to communicate to voters,” she said. “It’s really unacceptable at this stage of the election. It’s just such high stakes that 12 hours in a week left situation is a real loss.”

“We’re investigating the issues of some ads being paused incorrectly, and some advertisers having trouble making changes to their campaigns,” he wrote. “We’re working quickly on these fixes, and will share an update once they are resolved.” 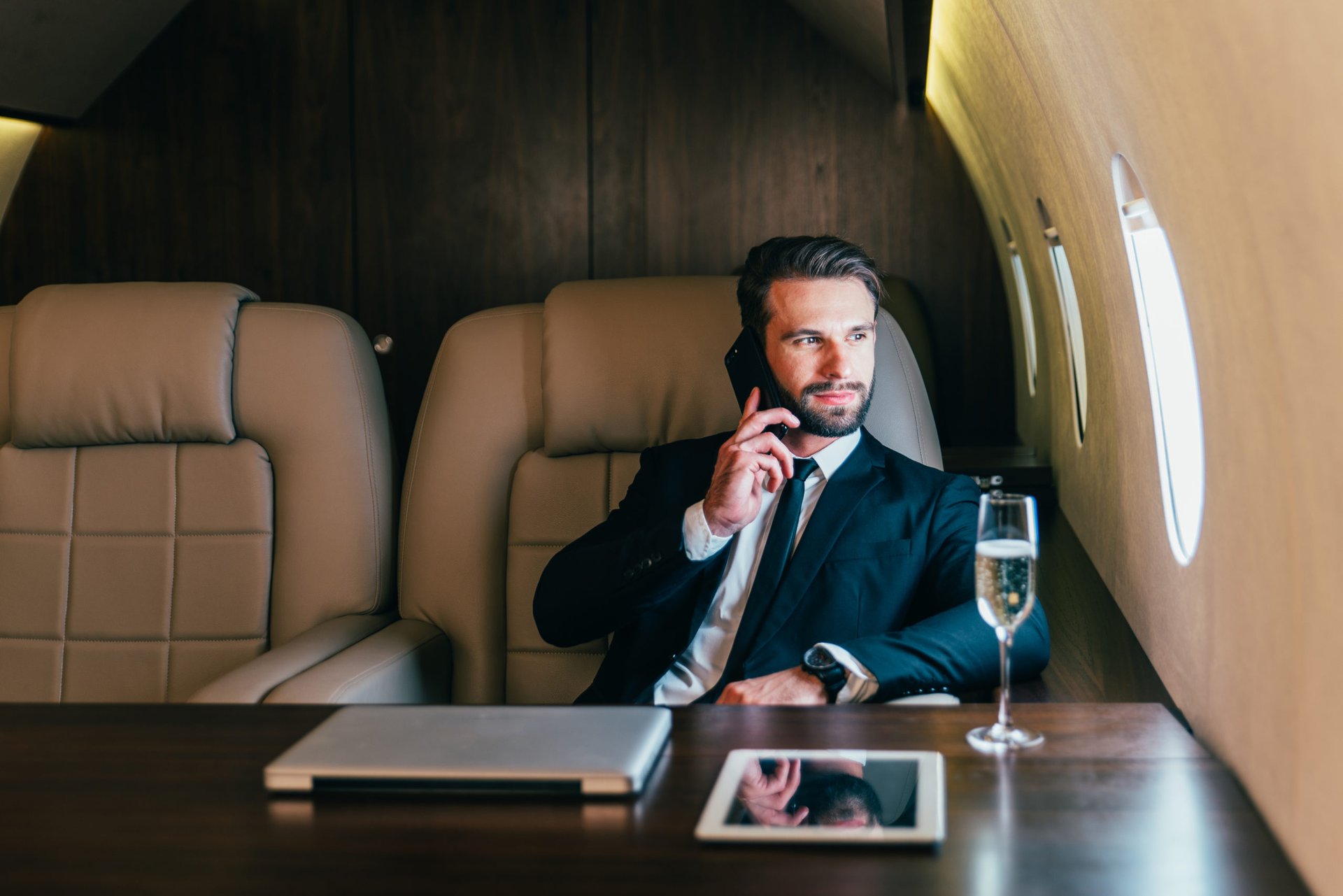 6 Billionaires Making a Fortune During the Pandemic

The CARES Act added a new $300 charitable contribution deduction for 2020. Here’s what you should know 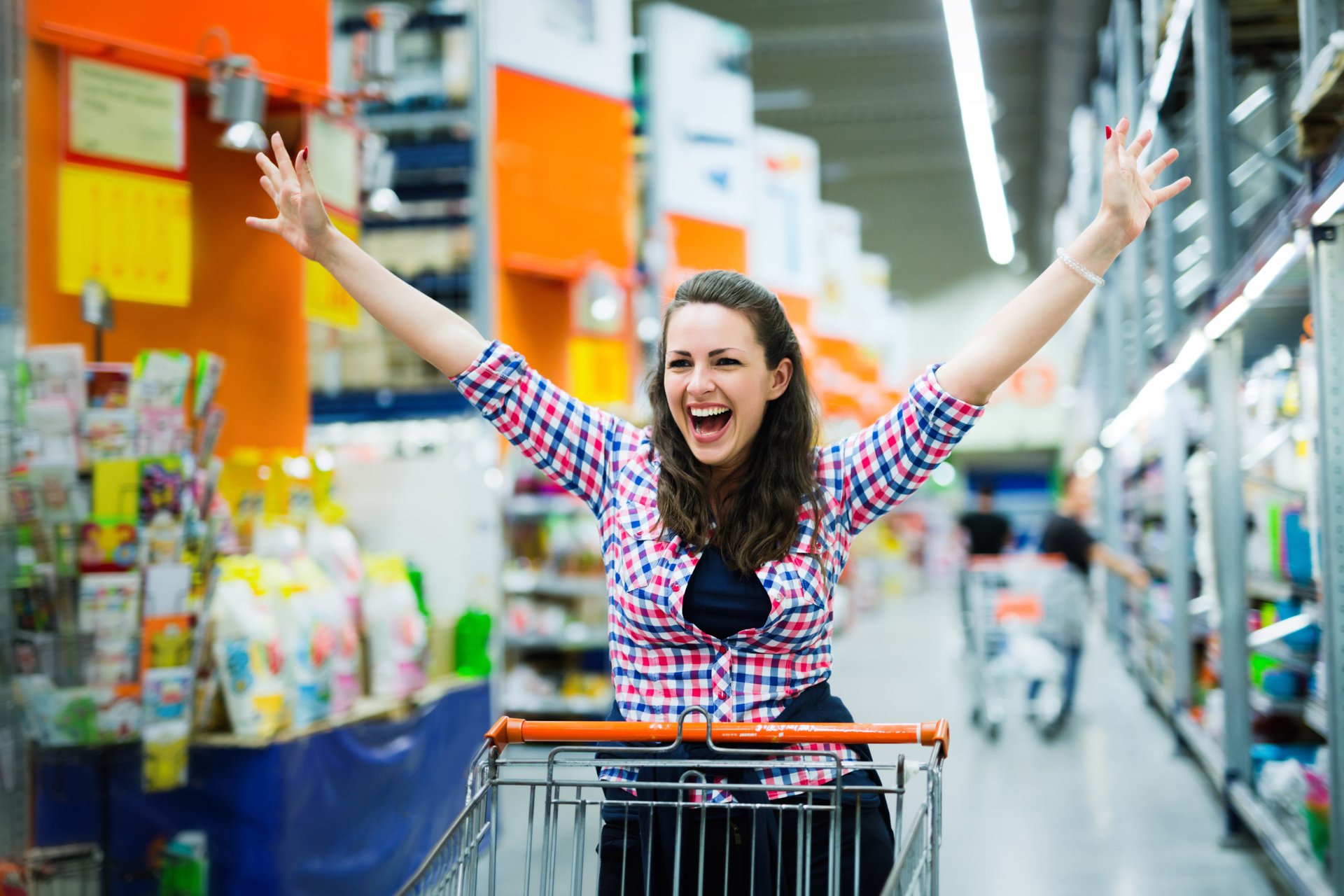 The 13 Best Things to Buy at Warehouse Stores