Jared Leto reveals he does not watch his movies, even Dallas Buyers Club which he won an Oscar for: ‘I’ve always found it to be less stressful’

By Sam Joseph Semon For Dailymail.com

Jared Leto has been making movies in Hollywood for over 30 years.

But on Thursday the 49-year-old star told the SiriusXM program The Jess Cagle Show that he does not watch his own films: ‘I’ve always found it to be less stressful,’ he shared.

That includes the 2013 drama The Dallas Buyers Club with Matthew McConaughey which won Leto a Best Supporting Actor Oscar for playing the transgender character Rayon. 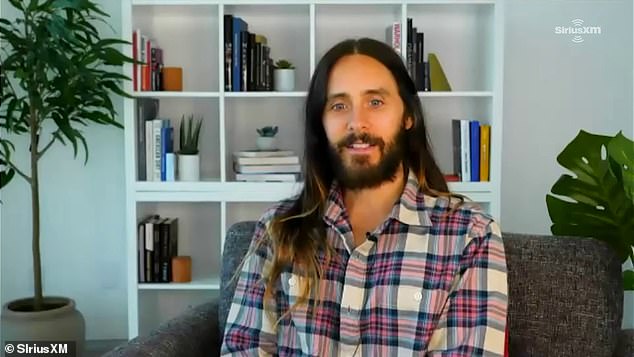 He stays away: Jared Leto has been making movies in Hollywood for over 30 years. But on Thursday the 49-year-old star told the SiriusXM program The Jess Cagle Show that he has never seen any of his own films 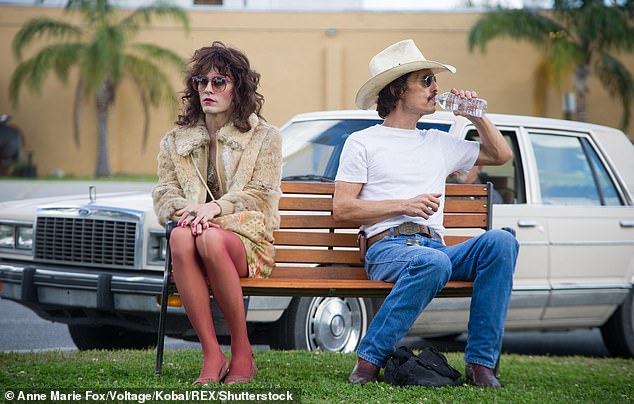 Big role: Leto admitted that he had not seen the 2013 Dallas Buyers Club, which he costarred in alongside Matthew McConaughey

And he does not watch the playback of his scene when he is on set either.

The star said acting was a more ‘enjoyable experience’ if he ‘didn’t look in the monitor.’

He added, ‘If I’m not kind of criticizing myself along the way, even if it’s in a constructive way or directing myself.’

Leto then further explained: ‘I feel like I’ve done my best work when I’m just not thinking about the character from that point of view, from the outside in.’ 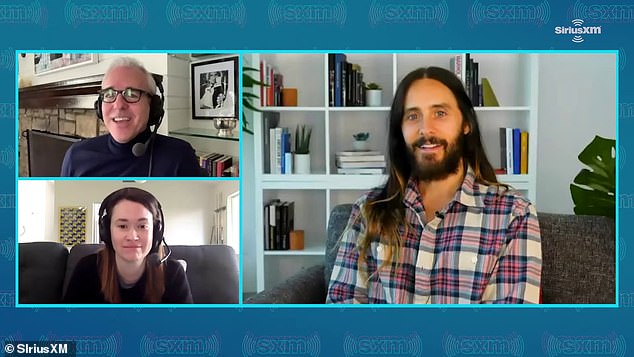 Reasoning:  The performer remarked that, for him, acting was ‘a more enjoyable experience if I don’t look at the monitor’

The actor shared: ‘I still haven’t seen that performance and it didn’t get into the way of how it affects the audience.’

He then elaborated that he wanted to stay versatile throughout his career.

The actor said: ‘I think that’s the most important thing. Like, I want to be free and not be kind of hung up on how I look or how what’s effective and what’s not, and I always want to change as an actor, so I don’t want to learn what might work, what are the habits that work and what don’t.’

To the hosts’ delight, Leto joked: ‘Who wants to look at themselves that much? I read the script, I know exactly what happened.’

When asked about which of his movies he would watch if he was forced to, the 30 Seconds To Mars frontman replied that his pick would either be Fight Club or Requiem For A Dream. 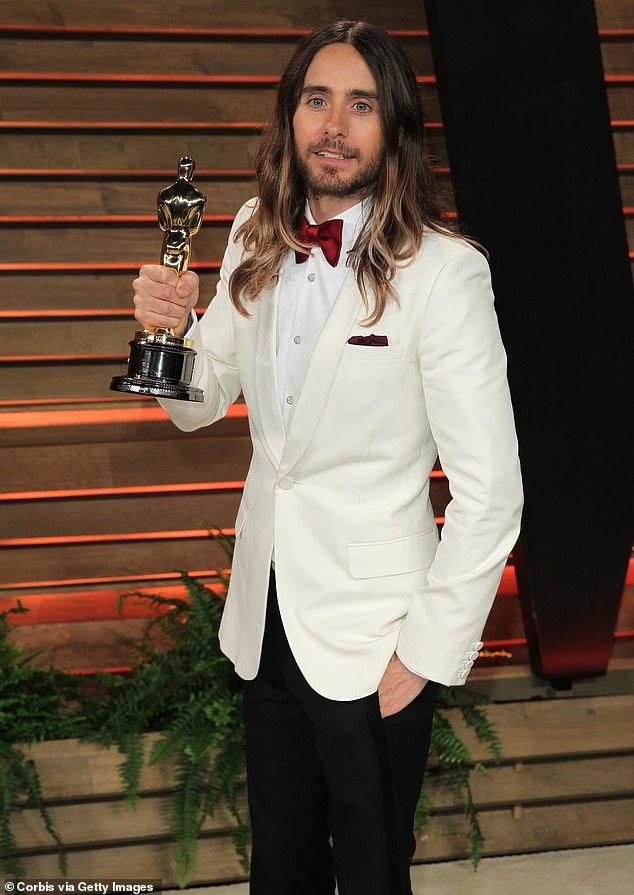 Major recognition: For his performance in the drama film, Leto was given the Academy Award for Best Supporting Actor; he is seen at the 2014 Vanity Fair Oscar Party

Leto is currently set to reunite with Requiem For A Dream’s director, Darren Aronofsky, for an upcoming horror film titled Adrift.

The movie is based on a short story by Koji Suzuki with the director and Shutter writer Luke Dawson set to cowrite the script.

Insiders suggest that Leto and producer Emma Ludbrook have pursued the rights to the project for a number of years. 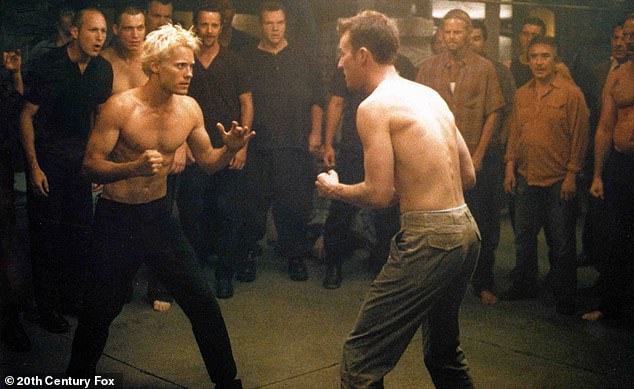 One or the other: During the interview, the actor admitted that if he was forced to watch one of his movies, he would either view Requiem For A Dream or Fight Club (pictured)

The story takes place in the calm of the open sea, where a fishing boat discovers an abandoned yacht with a strange distress call.

A deckhand agrees to take control of the situation as it is towed into port but soon discovers why the rest of the more experienced crew members refer to it a ‘ghost ship.’

Studios and streaming services are looking to strike a deal for the movie, but production will not commence until Aronofsky completes work on The Whale, starring Brendan Fraser. 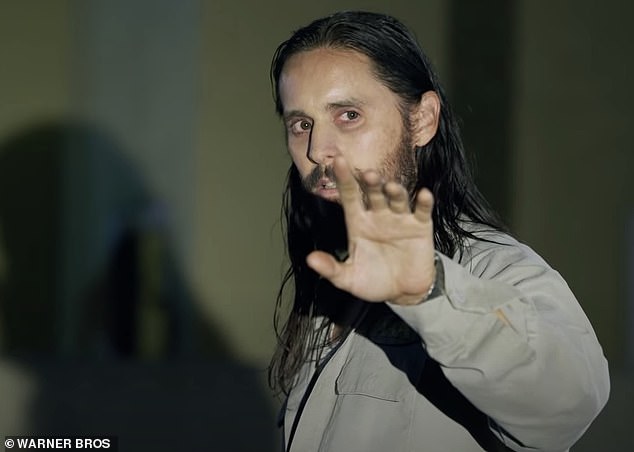 Staying busy: The actor is set to reunite with director Darren Aronofsky for a horror film entitled Adrift; Leto is seen in the trailer for the thriller The Little Things 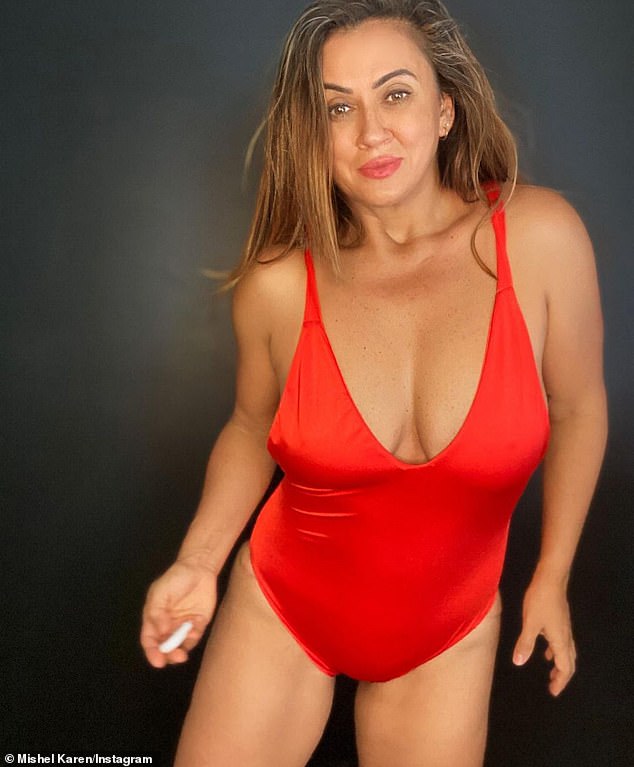 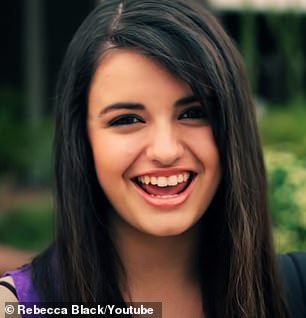 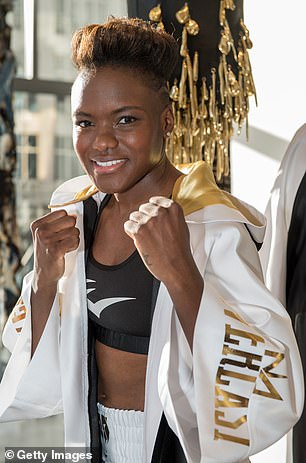