French actor Gerard Depardieu has been charged with rape and sexual assault that reportedly occurred in 2018, according to France’s news agency AFP. An initial investigation into the accusations were dropped in 2019 for lack of evidence, but the case was reopened last summer, and criminal charges were filed in December, an unnamed judicial source told the outlet. A 20-year-old actress accused Depardieu of having raped and sexually assaulted her at his Parisian home in August 2018. While a spokesperson for the actor has not yet responded to TheWrap’s request for comment, his lawyer, Herve . . . 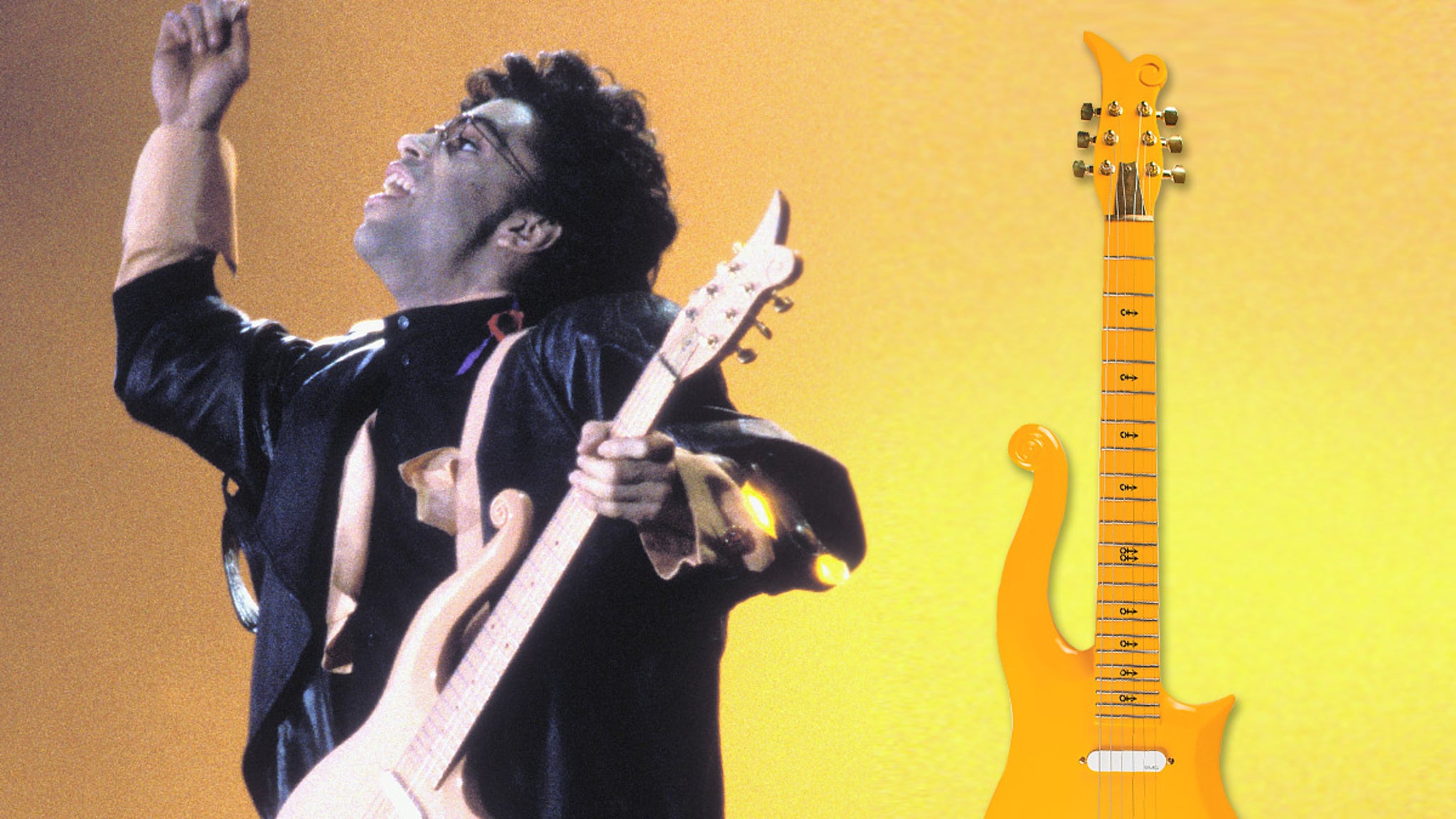 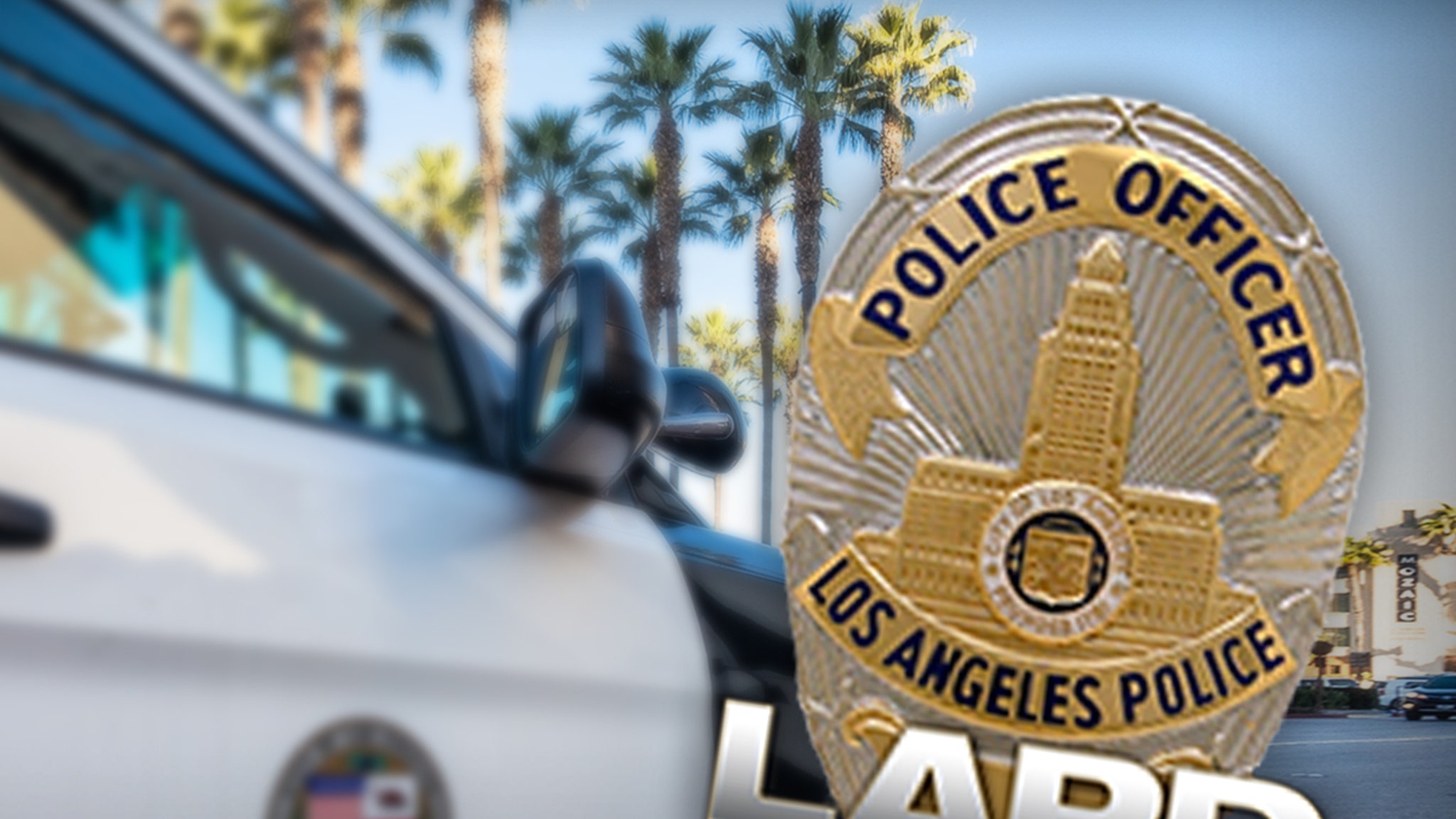 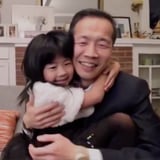