McKinsey & Co., a management consulting firm, has teamed up with Walmart for a new report detailing the employment challenges Black Americans face. The two companies said in a blog post that the report was intended to serve as the beginning of an honest, candid discussion on racial equity in the private sector.

According to the study, Black Americans are leaving early career positions due to a lack of support from their employers and do not see an opportunity to advance. The losses of Black workers typically offset the small gains companies make when it comes to diversity hires.

The study also undermines the vital role education and mass incarceration play in the workforce. According to the report, Black Americans without a high school diploma trail the overall population in employment by almost 5%. The number climbs to 21% when it comes to Black Americans who have been incarcerated.

Geography is another issue. According to the report, almost 60% of the Black labor force is concentrated in southern states, including Texas and Virginia. Typically, high-paying executive jobs are not located in the South, but more in the North such as Washington D.C. and New York City, or on the West Coast in California and Washington state.

The report also found the majority of Black workers are in lower-paying service industries, including food service, retail, and transportation. These jobs usually have less opportunity for advancement. On top of that, salaries in the South are typically lower than in the West, Midwest, and North, which is one of the reasons why 43% of Black private-sector workers earn less than $30,000 per year compared to 29% of the rest of the private sector. 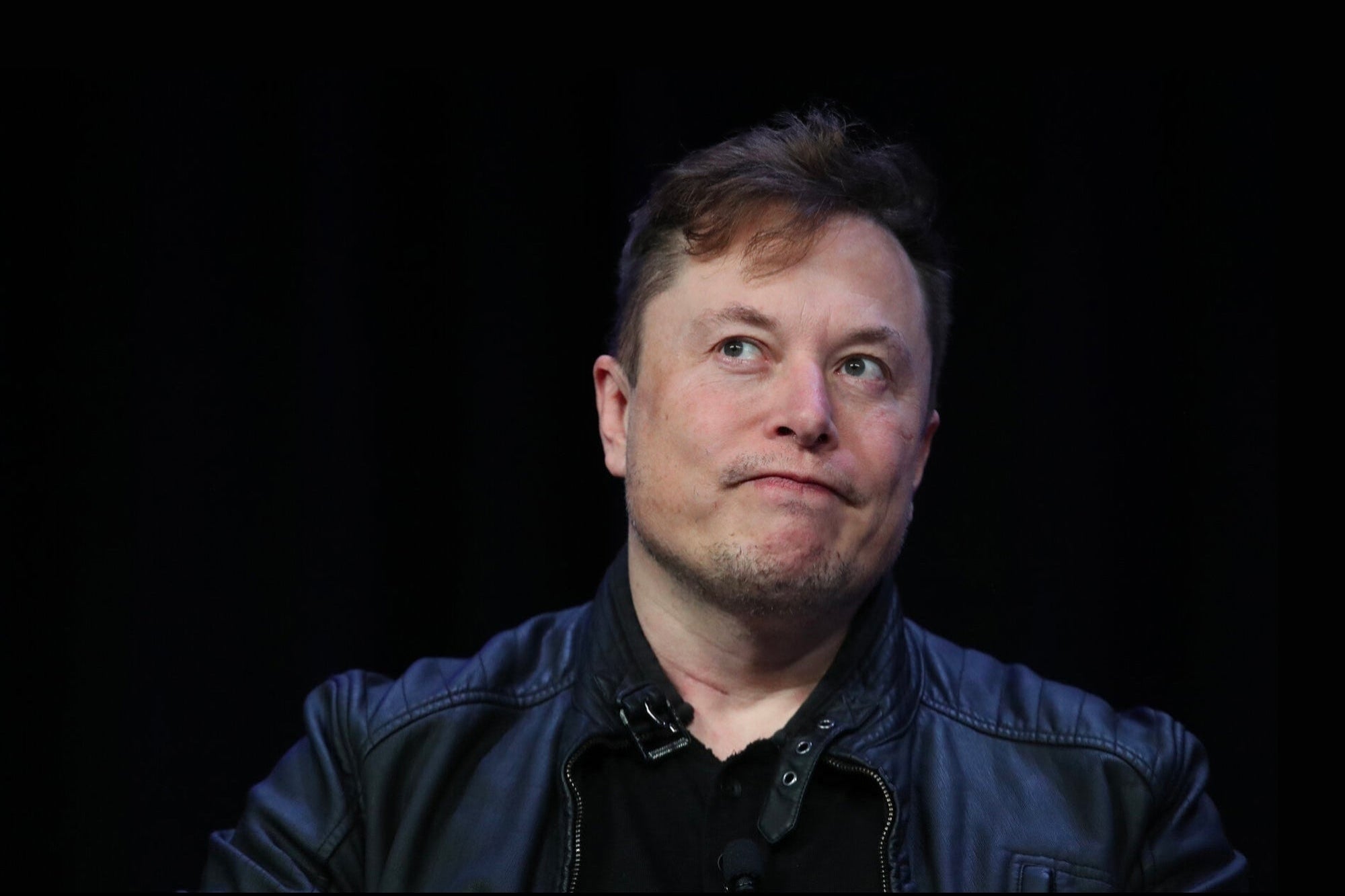 Elon Musk is no longer the second richest person in the world, look who beat him From Maximizing PPP to Beating Imposter Syndrome, Women Entrepreneurs Come Together to Share Their Best Advice to Power Through the Pandemic 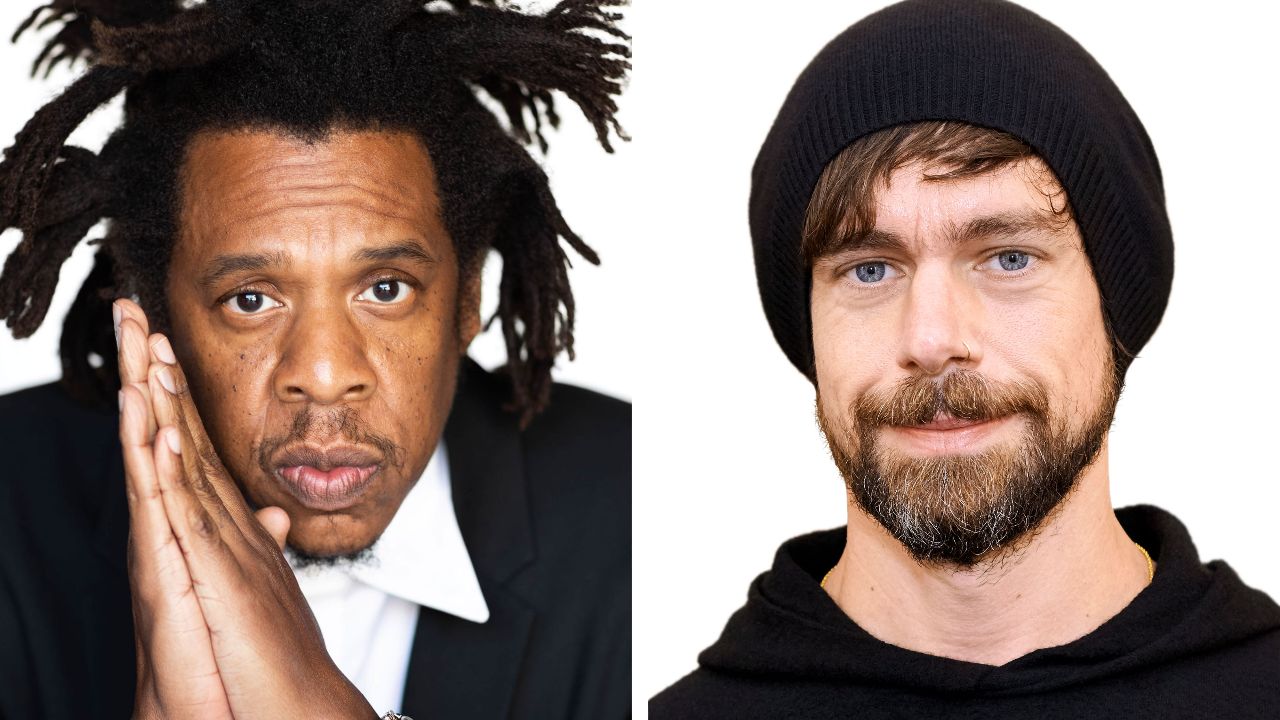 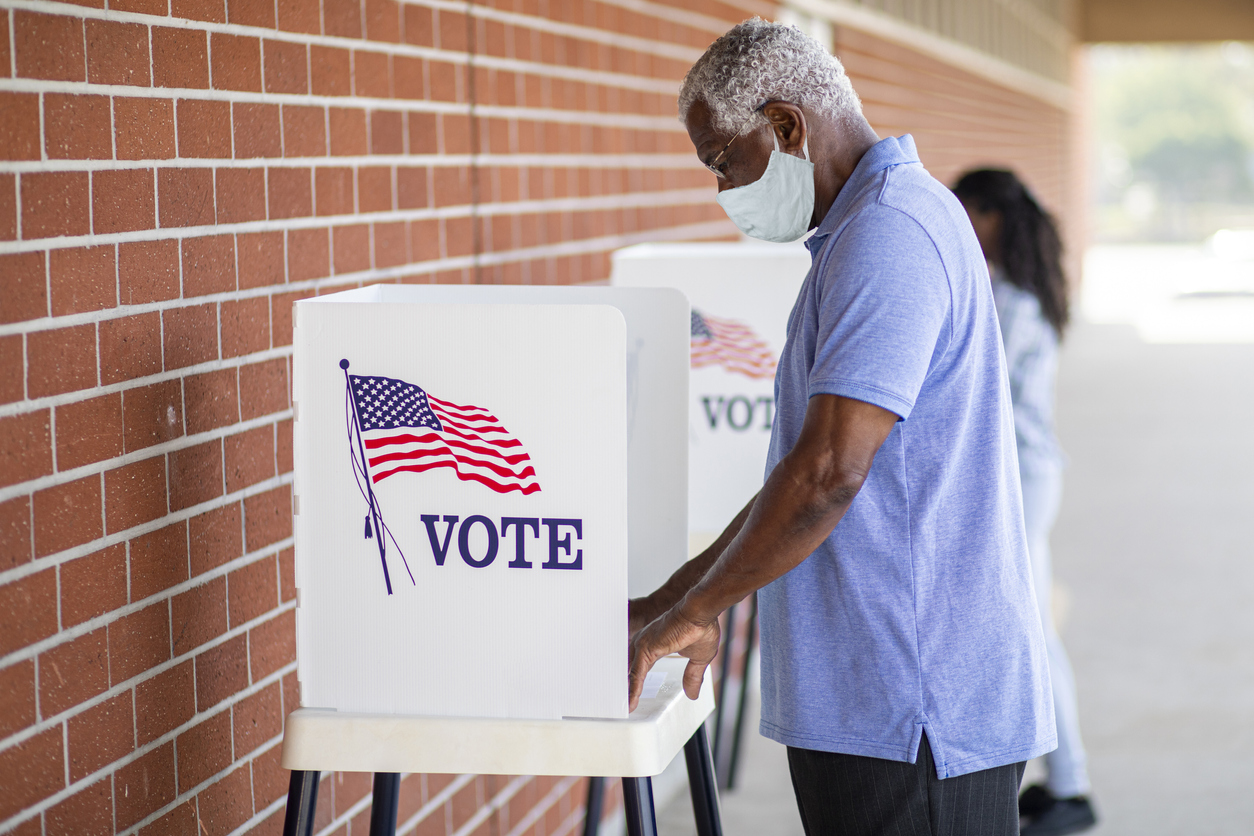 Going to the supermarket is the best thing about holidays

This is how much food gets wasted, and what you can do about it

This is how much food gets wasted, and what you can do about it