U.S. Senate candidates Cheri Beasley (D-NC) and Charles Booker (D-KY) became the first African Americans to be nominated by the Democratic Party for a U.S. Senate seat in their respective states.

The two historic candidates move on to the general election this fall. Beasley dominated a crowded Democratic primary in the Tar Heel state, receiving 81 percent of the vote. None of Beasley’s ten opponents in the primary received more than 3.5 percent.

In her acceptance speech, Beasley discussed the unity of Democratic voters in North Carolina.

Booker, meanwhile, received 73 percent of the vote to clinch the state’s Democratic primary, defeating three others. He will now go against Rand Paul in the general election. Booker ran for the seat in 2020 but lost in the primary.

After being declared the winner Tuesday night, Booker tweeted, “It’s official. I am the Democratic nominee for U.S. Senate in Kentucky. In November, we will make history by defeating Rand Paul and expanding our Senate majority.”

Both politicians are paramount to Democrats expanding their slim majority in the Senate. Beasley winning the general election is also important because it would fill a void after Vice President Kamala Harris left the Senate without a Black woman.

Get a refurbished gaming tower with huge storage, an overclocked graphics card and more | ZDNet 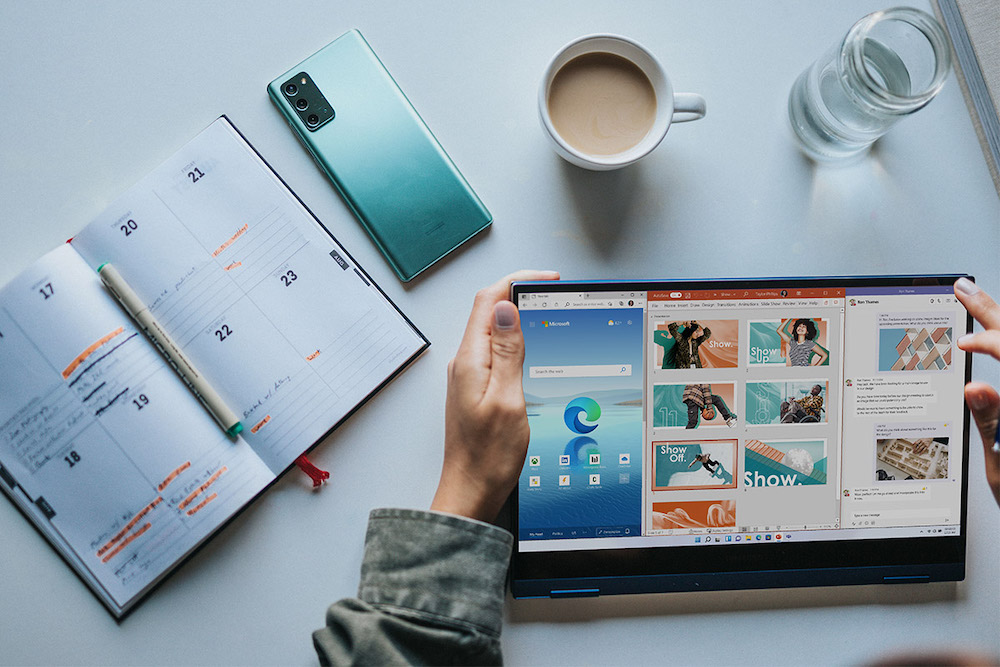 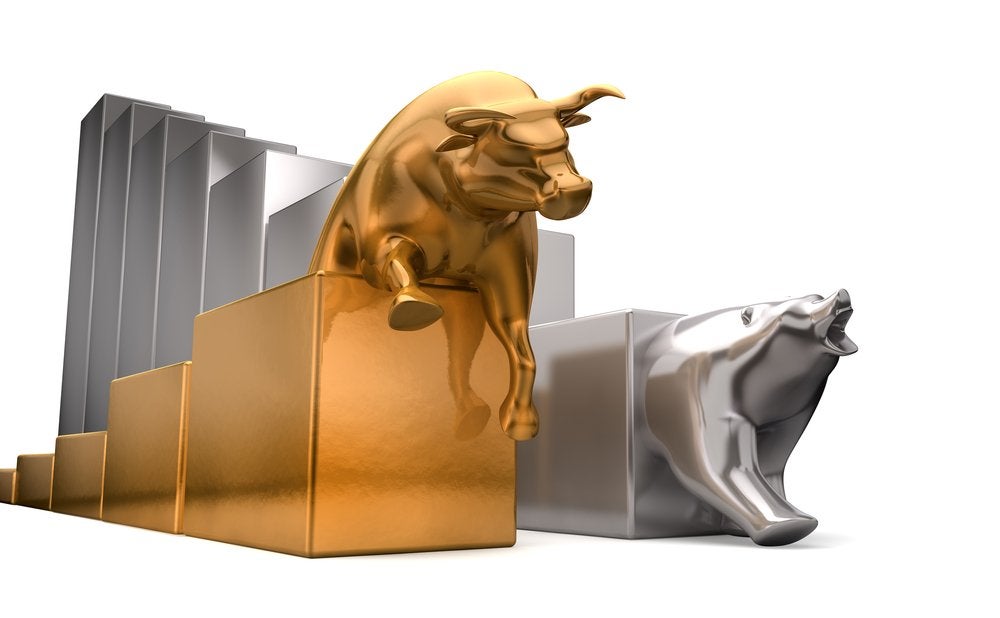 Get Defensive With These Three Upgrades