It was just outside of Cxffeeblack’s Anti-Gentrification Club in Memphis that I knew my relationship with coffee was going to transcend beyond my years.

On a recent press trip, I visited the North Memphis establishment and learned more about what it means to appreciate and dignify Black people.

Before walking through the doors, I was drawn to the colorful mural on the outside of the brick-and-mortar shop. The images illustrated how coffee’s cultural ties and origins trace back to Ethiopia.

The affirming slogan, “Buna fi Nagaa hin Dhabiinaa,” which means “May your house lack no coffee nor peace,” was accompanied by other slogans like, “From the motherland to the world” and “Black always and forever.”

Stepping inside the Club, I took in the portraits of Blackness, coffee and melanated-inspired apparel for purchase, and the welcoming spaces for coffee lovers to feel at home. I didn’t want to leave.

Cxffee Black is more than just a Black-owned coffee brand. It acts as a liberation movement for Black folk to reclaim what has been our birthright. It is a collective that encourages us to indulge in coffee with that in mind.

The masterminds behind this entrepreneurial venture are husband and wife Maurice (aka Bartholomew Jones) and Renata Henderson. They established Cxffeeblack in November 2018 and released their first coffee, Guji Mane, in June 2019.

“The more I learned about coffee’s origin, coming from Africa, I thought it was strange that there weren’t more [Black] people included in the industry,” Jones told the Memphis Business Journal. “As I’ve done more research, I realized coffee has been colonized and stolen and planted around the world from countries that didn’t originally grow coffee.”

These discoveries ignited a motivation to further explore and to teach others.

The exploration of Black coffee and its connections with Black history and culture only gets deeper for the Cxffeeblack team. A documentary, called “Cxffeeblack To Africa,” was born out of chronicling the team’s journey to Ethiopia where they met indigenous coffee farmers as well as coffee professionals who taught them about the history and the culture of coffee. Watch the trailer below and learn more about screenings here.

Head roaster and graphic designer Henderson, who will travel to Rwanda and Ethiopia this summer, told BLACK ENTERPRISE, “I want to respect the people who did it before I did it. I’m totally a student and one hundred percent ready to be silent and listen.”

Could you share a little bit about your background and why you decided to pursue the coffee industry?

My husband is the coffee nerd of the two of us. I enjoy the teaching aspect, but now that I got into roasting, I love the roasting aspect. Personally, my connection to coffee was my grandad. He used to give me coffee. I had to be about five years old. He would just dump a whole bunch of sugar and cream in. You know, as a 5-year-old, you appreciate the sugar.

My grandfather was in the sanitation strike of 1968. He actually marched with Dr. King. I found out he would take a thermos of coffee to work with him everyday and that wasn’t significant to me until I kinda got on my own coffee journey. And now, as a roaster, it means so much to know that coffee was an actual part of my grandad. I was very close with my grandad.

It’s so special to know now that I was apart of his story. That was a part of our story. He was really big on legacy and passing things down. It’s one of those full circle moments.

How has your relationship with coffee changed since then?

You have the college years where you just want the typical whip cream and all the sugar. I never used it as something to push me through classes. I liked it as a treat here and there.

I dove into the coffee community in 2019. We first released our Guji Mane product. I did the design for that and I helped launch it. Our first question: Now that we know where coffee comes from, do Black people still drink coffee? When we launched Guji Mane, 85 to 95 percent of Black creatives were the demographic buying coffee. It answered our question, Black people drink coffee still.

I always considered coffee as an old person’s morning ritual because that’s all I knew with my grandma and my grandaddy. But we found out we had creatives 25 and 35 who bought our coffee.

Our next question: What is it going to take now to reclaim the product that was originally ours? From that, Cxxfee Black was born.

For me, coffee is more of an analogy. It’s less of the product itself and more of an analogy of identity and of dignity. Coffee has become this representation of pride and connection. Even in the product itself, I’ve gotten to enjoy it. I thought I enjoyed it when it was all whipped and sweet and dipped and all this stuff. If people still like sugar and cream, drink it with sugar and cream. But just know this is where it came from. This is more about reclaiming your destiny than diminishing your preference. Now, it represents so much more.

I’ve visited your anti-gentrification club, and I felt right at home. With such a vibe and historical significance, what kinds of experiences were you hoping to offer to the community?

For us, it’s important that the people that are coming in are enjoying their experience because they feel at home or they can feel they can continue to be themselves. We’re going to have the incense. Black people love smells. And we’re going to have the music. I don’t think an additional sensory experience is going to take away from your sensory experience with the coffee itself. In fact, we believe that it will actually enrich that experience. You can only enjoy it more.

If you got Frankie Beverly and Mazie in the background or if you got a handmade candle by one of our baristas, it just means more. It’s adding that dignity back to people by saying, “I see you. You matter.” The coffee is just a bonus.

What we’re aiming to do is to make a space for people to understand their heritage more. European history is force down our throats. American history lacks any kind of Blackness. If there is any Blackness, it’s always slavery. I want to add a piece of history that came before we were enslaved. We don’t know that story often.

We’re not going to create this elite coffee shop. We want it to be a community living room where people can come. If you want to talk, we got baristas who will talk. If you want a snack or treat, we got sweet potato pies. We got pancake lattes. We’re going to do things for once and make Black people feel like “I actually belong here” and “I am not afraid to come here.”

TikTok Trolls Kim Kardashian For Having 'The Most Uncomfortable' Office Furniture EVER! 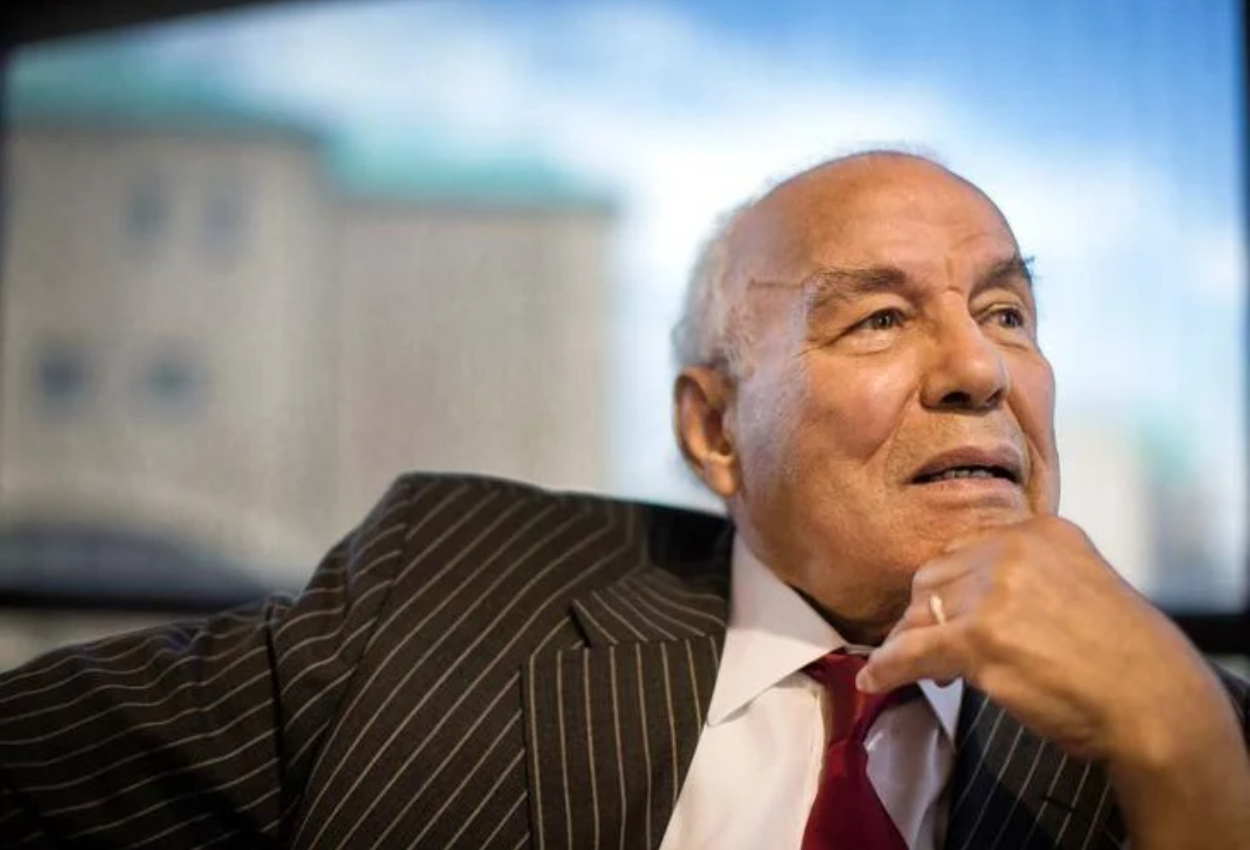