A Black Kentucky police officer in the Lexington Police Department was terminated late last week after being accused of supplying information about the police to a Black Lives Matter protester.

According to The Lexington Herald Leader, after a nine-hour police hearing and more than two hours of deliberations behind closed doors, the Lexington-Fayette Urban County Council announced its decision to fire police officer Jervis Middleton shortly after 1 a.m. Friday.

Lexington Police Chief Lawrence Weathers and an internal police disciplinary board based the decision to fire Middleton for allegedly violating department policies for providing information to a friend, Sarah Williams, who is a Black Lives Matter protest leader.

The American Civil Liberties Union of Kentucky criticized the decision.

“The ACLU of Kentucky is concerned (the) Lexington-Fayette Urban County Council fired Officer Jervis Middleton amidst longstanding calls for a radical transformation of policing and transparent relationships with the public,” said Executive Director Michael Aldridge. “While Officer Middleton’s actions may warrant some level of disciplinary action, it is particularly concerning he was more swiftly investigated and harshly punished for sharing non-critical information than officers who use excessive force against protesters or create the culture of racism and hostility Middleton reported to no avail.”

Police Chief Weathers had also testified that Middleton should be fired due to him placing his fellow officers in jeopardy during the protests.

“The allegations against Officer Middleton is that he provided information that could be used to insult, intimidate, and harass our officers while they were working the protests,” Weathers said.

According to LEX 18, Middleton is no stranger to disciplinary action. Back in 2019, he was acquitted by a jury of official misconduct after being accused of using police resources to get information about a woman he had previously had a relationship with. Due to the accusation, he was demoted from sergeant to officer, though he was cleared in court.

8-month-old shot in head by dad during fight between parents, Tennessee police say 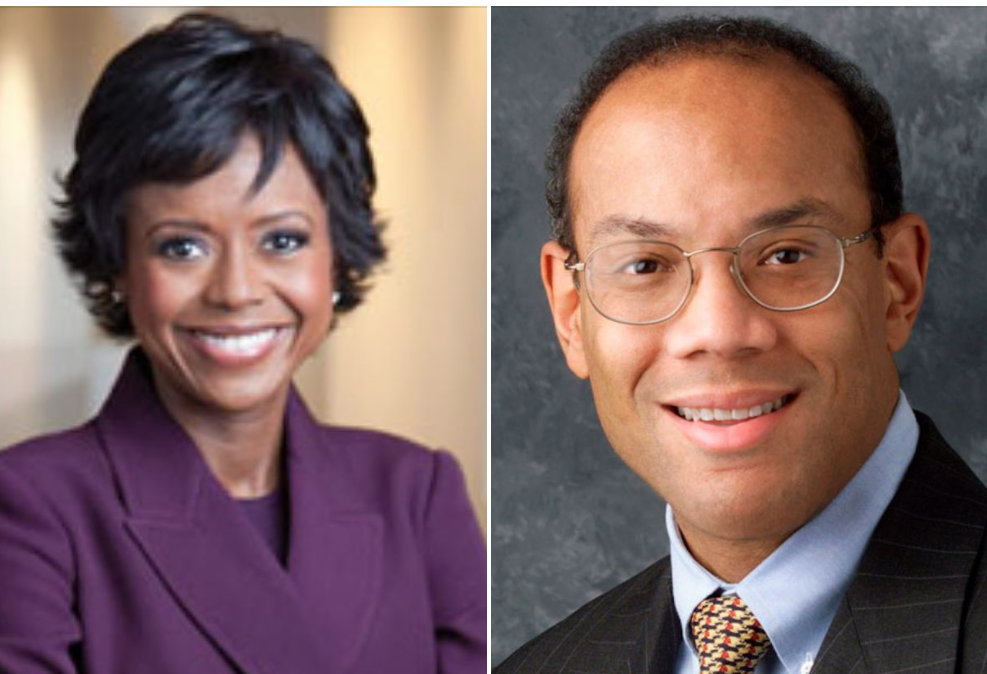 Hundreds turn out for Hong Kong activists on ‘subversion’ charges

Hundreds turn out for Hong Kong activists on ‘subversion’ charges