The appointment is the latest in a series of governance reforms that the Wall Street firm has taken as it attempts to quell investor disquiet over professional ties between its billionaire co-founder Leon Black and Jeffrey Epstein.

“We undertook a thoughtful and deliberate process and are proud to have someone as distinguished as Jay serve in this newly created role,” Black said in a statement.

Clayton is the third independent director to join Apollo since January, when the firm published the findings of an investigation by law firm Dechert, which cleared Black of involvement in Epstein’s criminal activities while revealing that he had paid $158m to the convicted sex offender.

A longtime partner at law firm Sullivan & Cromwell before he became SEC chair, Clayton advised a roster of high-profile corporate clients that included a number of Wall Street banks. He will soon be rejoining his old firm as a senior policy adviser.

Aggressive SEC enforcement actions were rare under the Trump administration, legal analysts say, as Clayton focused on a deregulatory push designed to make it easier for companies to raise capital.

Still, Clayton will join Apollo with deep inside knowledge of a top US securities regulator that has sometimes been a formidable adversary of Wall Street.

As recently as 2016, Apollo paid $52.7m to settle allegations that it had misled investors about fees and a loan agreement, and failed to supervise a senior partner who charged the firm’s private equity funds tens of thousands of dollars in personal expenses to fund his lifestyle. (The money was later repaid.)

Clayton will also be taking the role amid an uneasy boardroom dynamic that followed Black’s decision to elevate his co-founder Marc Rowan to the role of chief executive while staying on as chairman — a decision that quashed speculation that a third co-founder, Josh Harris, might be in line for the role.

The three men must now reassure skittish investors while delivering on a promise to collapse a dual-class share structure that had afforded them near-total control over one of Wall Street’s pre-eminent investment firms.

Clayton is no stranger to succession dramas. Last summer, he was drawn into the controversy surrounding the leadership of Trump’s justice department, when William Barr, the US attorney-general, attempted to fire Geoffrey Berman, the Manhattan US attorney who oversaw politically charged investigations of several of Trump’s allies.

Barr’s move came days after Clayton expressed an interest in the post, according to testimony he later gave to a congressional hearing. Ultimately Berman was replaced by his top deputy, Audrey Strauss.

Covid outbreaks have shrunk in all but TWO areas of England, Public Health England report reveals

Toxic: Intel ordered to pay chip fab worker almost $1m after he was gassed in 2016 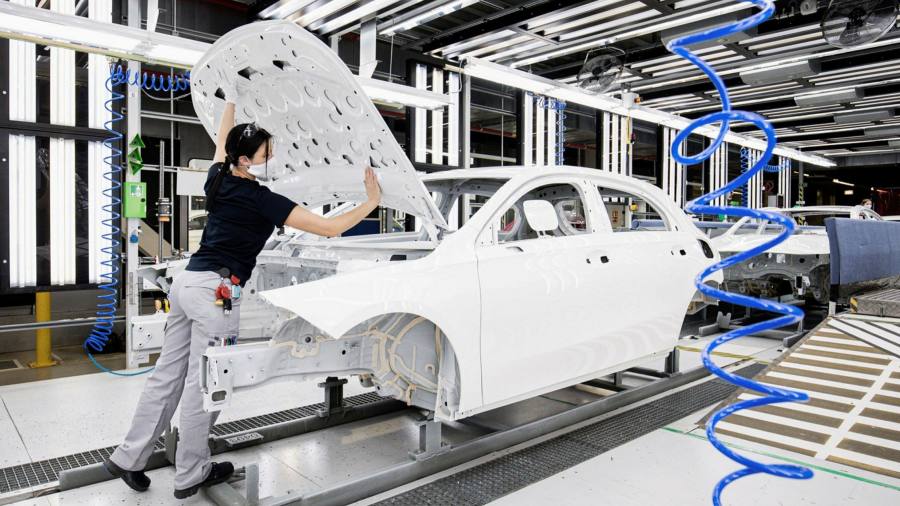