Mercedes boss Toto Wolff believes Formula 1 may have to be “adaptive” to finish the current season amid an increasingly “complicated” situation caused by a second wave of coronavirus infections.

With Europe becoming an epicentre for COVID-19 cases, there is an increasing likelihood of travel disruption and greater difficulties in moving personnel as countries move back towards lockdown scenarios.

F1 has already had to react to the escalating coronavirus situation by limiting the number of fans in Portugal last weekend, and turning this weekend’s grand prix at Imola into a fully behind closed door events.

But, despite potential for disruption to threaten the final races of the year in Turkey and the Middle East, Wolff says teams were told in an F1 Commission meeting earlier this week the season should be able to reach its conclusion without any trouble.

“It has been discussed in Monday’s meeting because things are getting more complicated,” said Wolff.

“We have done very well in travelling as a bubble. We had cases in F1, but they were very, very few only.

“I think we have reacted in the right way. In that respect I think us going to a race track, we don’t really put anybody in danger because we are there, in our little microcosmos.

“But you can’t ignore the fact that numbers are on the rise, and that it could come to a point that some countries close the borders, and that obviously is going to affect F1.

“As it stands, and the information we got from Chase [Carey, F1 CEO], is that everything looks like going forward.

“But, as he said as well, we don’t know what is happening next week with those numbers on the rise, and we have no idea what happens in a month’s time. So I think we just need to be adaptive.”

F1 has conducted hundreds of thousands of tests this season with only a small percentage of those coming back positive.

Its recent figures said that between 23 October to 29 October, from 4281 tests taken, there were nine people tested positive.

So far this year, Racing Point is the only team that has had to have drivers sit out after contracting the virus. Sergio Perez had to miss two races at Silverstone and Lance Stroll was absent from the Eifel Grand Prix. 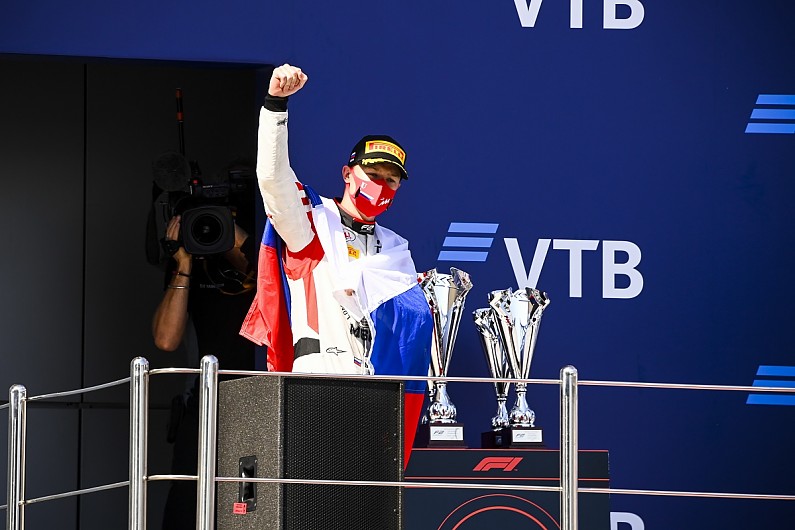 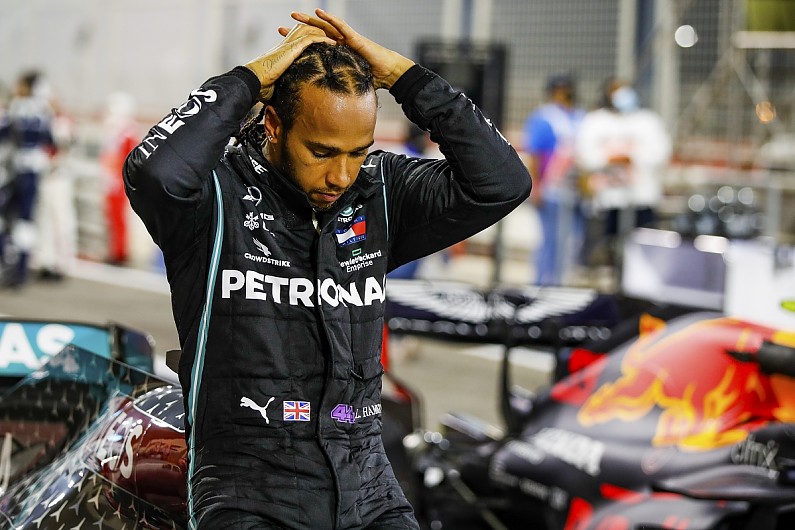 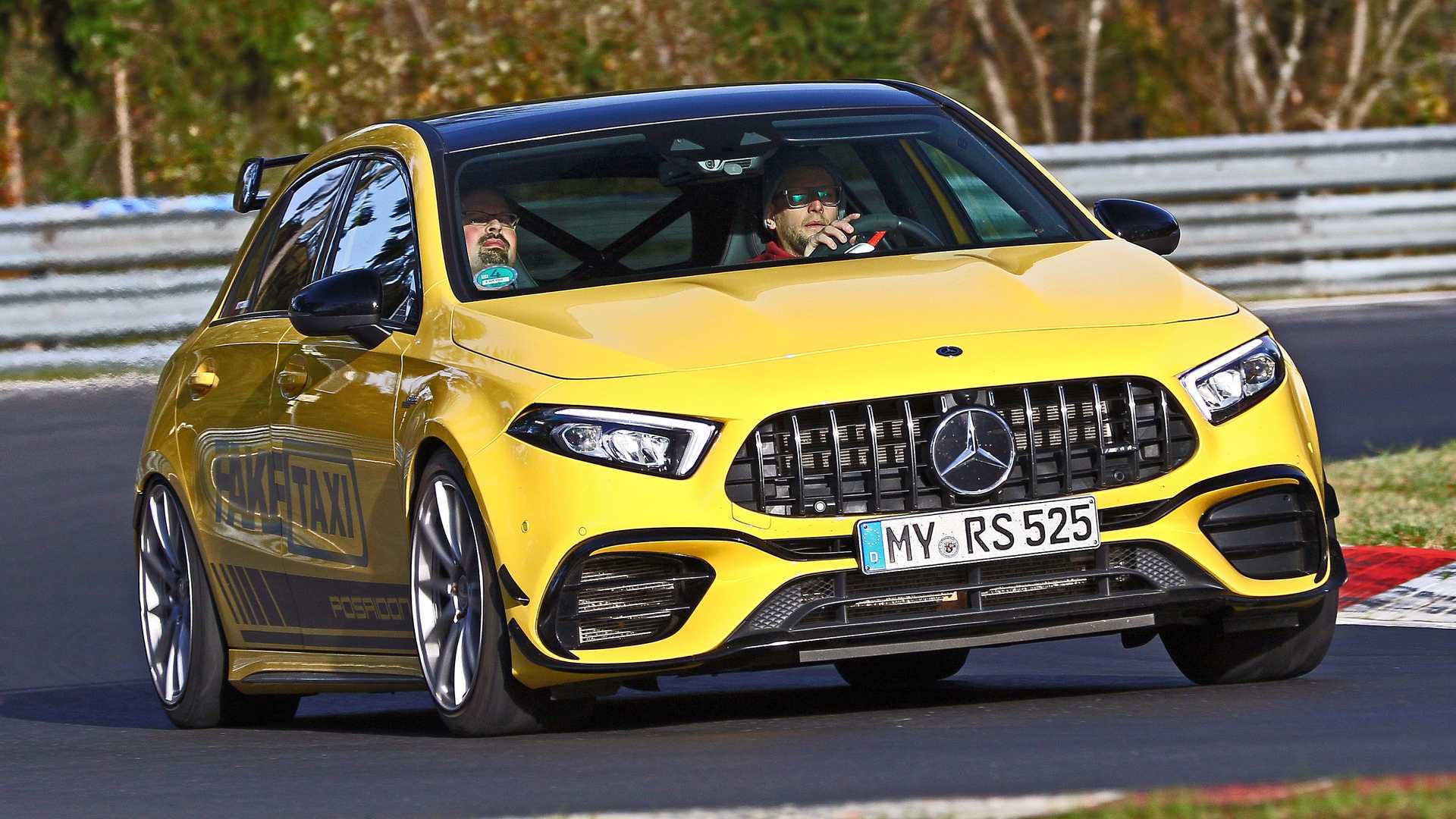 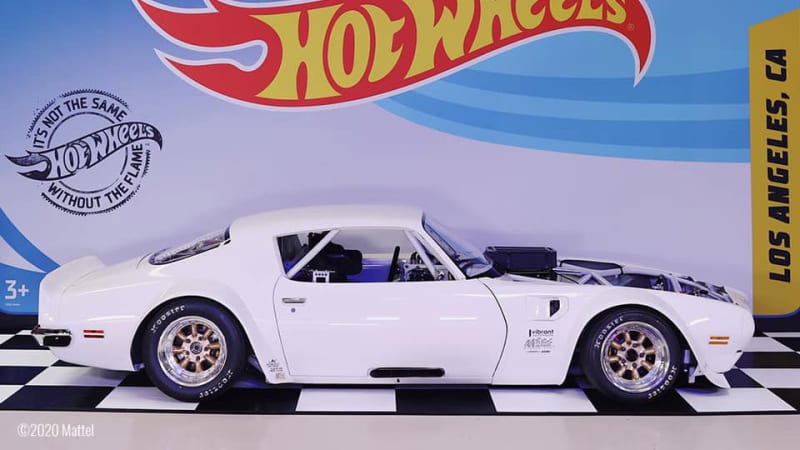