Italtrans’ Bastianini, Marc VDS’ Sam Lowes and VR46 pair Luca Marini and Marco Bezzecchi came into the final round covered by 23 points – with Bastianini resisting huge pressure late on to take the title in fifth spot.

Marini got the holeshot from second on the grid, but lost the lead when he hit neutral at Turn 3, allowing Gardner and Bastianini to move through.

Gardner’s early charge led to him opening up his gap to over a second after a handful of laps, while the injured Lowes worked his way past Marini on lap four to move into second.

Meanwhile, Bastianini was slipping down the order behind the likes of Bezzecchi, Lowes’ Marc VDS team-mate Raul Fernandez and Ajo KTM’s Jorge Martin.

Gardner’s lead would be wiped out by lap eight, with Marini and Lowes moving ahead into Turn 1, with the VR46 rider going on to open up a lead of 1.2s.

Gardner overhauled Lowes on lap 13 into the first corner after the Briton made a mistake a few corners earlier as he seemingly began to struggle with his injured wrist.

Marini would start to come under pressure from Gardner in the latter stages, while Lowes somehow rallied to keep the pair ahead at arm’s length.

Bastianini continued to engage in battle with Fernandez over fifth spot and came under immense pressure in the latter stages as Martin, Fernandez and American Racing’s Joe Roberts closed up to him.

Gardner got on terms with Marini by lap 16 and pulled off his decisive overtake on the inside of Turn 3, with the SAG rider pulling clear by a second to claim his maiden Moto2 victory and take the first grand prix win for his family since his father at the 500cc British GP in 1992.

Marini did all he could to keep his title hopes alive, but the Valentino Rossi protégé – who will partner Bastianini at Avintia in MotoGP next year – ends the year in runner-up spot, nine points adrift.

Lowes’ heroic effort concluded with him on the final step of the podium and third in the standings equal on points with Marini, with Bezzecchi ultimately 21 points adrift of Bastianini after finishing the race in fourth.

Autosport has produced a standalone special magazine to celebrate our 70th birthday. All current print subscribers will receive a copy for free. To order your copy of the 196-page Autosport 70th Anniversary issue, please go to: autosport.com/autosport70th

'It's a game changer': The woman getting homeless people working 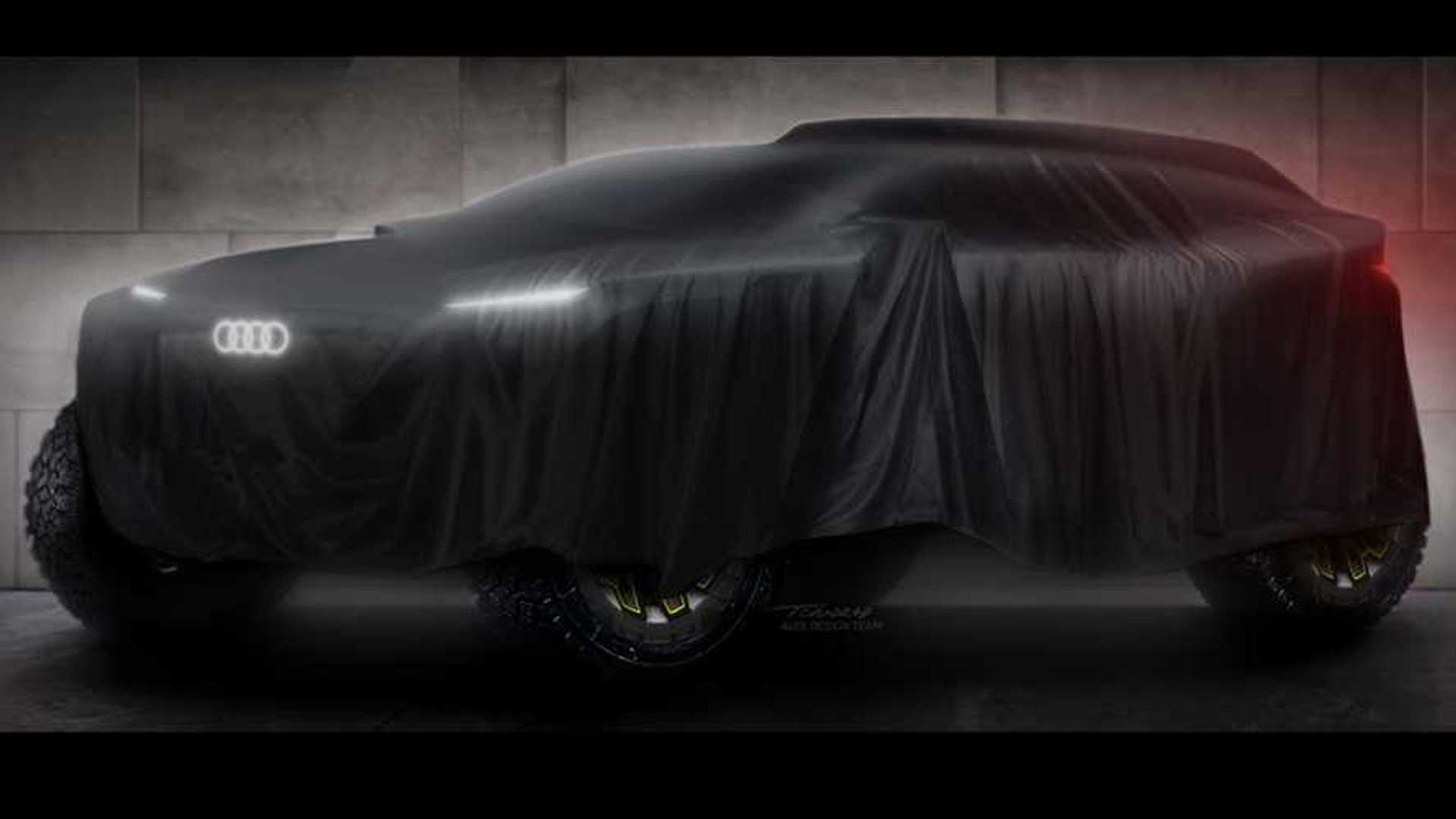 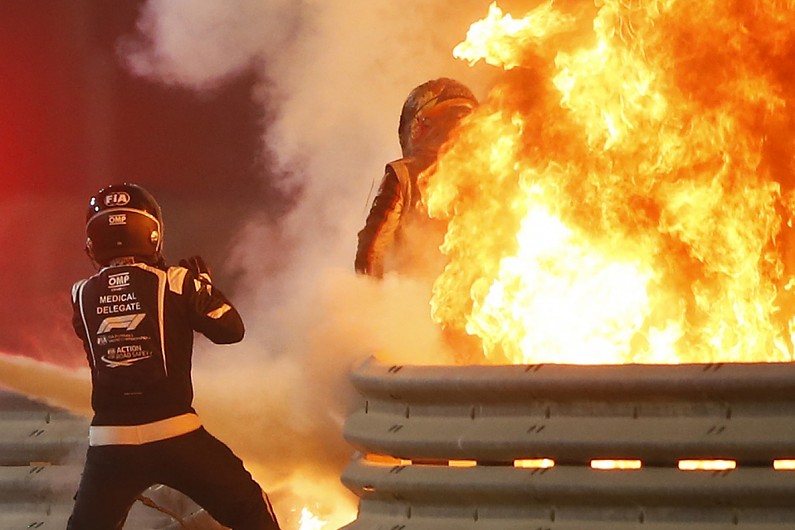 The questions F1 must ask after Grosjean’s horror crash 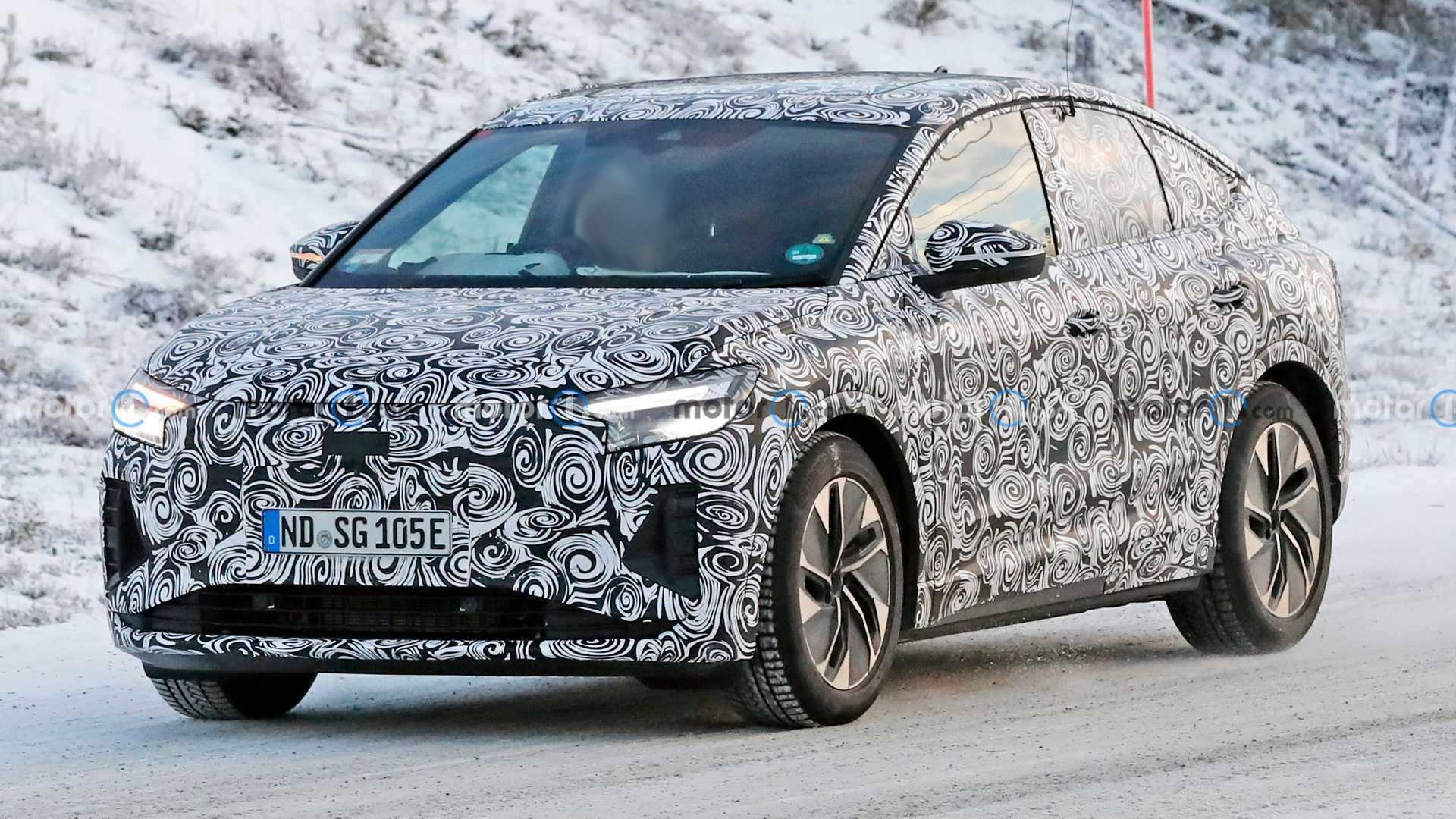